During his visit to Cameroon, General Secretary Dr. Markus Demele finds a lively association with many dedicated members.

Hardly noticed by the general public in Europe, Cameroon has been kept in suspense for many years by a civil war in the north and west of the country. “In the shadow of these disputes, a Kolping association has developed step by step over the past few years, which is supported by incredibly committed Kolping sisters and Kolping brothers who work as volunteers.” says Dr. Markus Demele who visited Cameroon for the first time in his capacity as the General Secretary of KOLPING INTERNATIONAL.
In the discussions with the Kolping Families, but also with many bishops, it became clear again and again how important the initiatives in and with Kolping Families in rural areas are, so that they can generate a better income and improve their livelihoods. Education and training programmes, in particular, help to increase productivity in agriculture and to market products together. 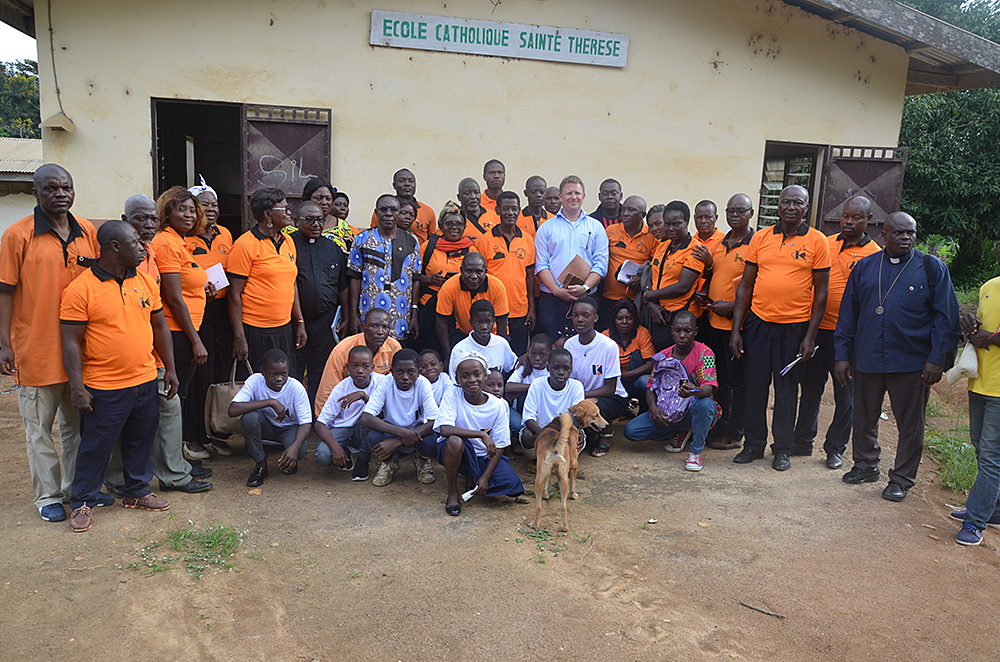 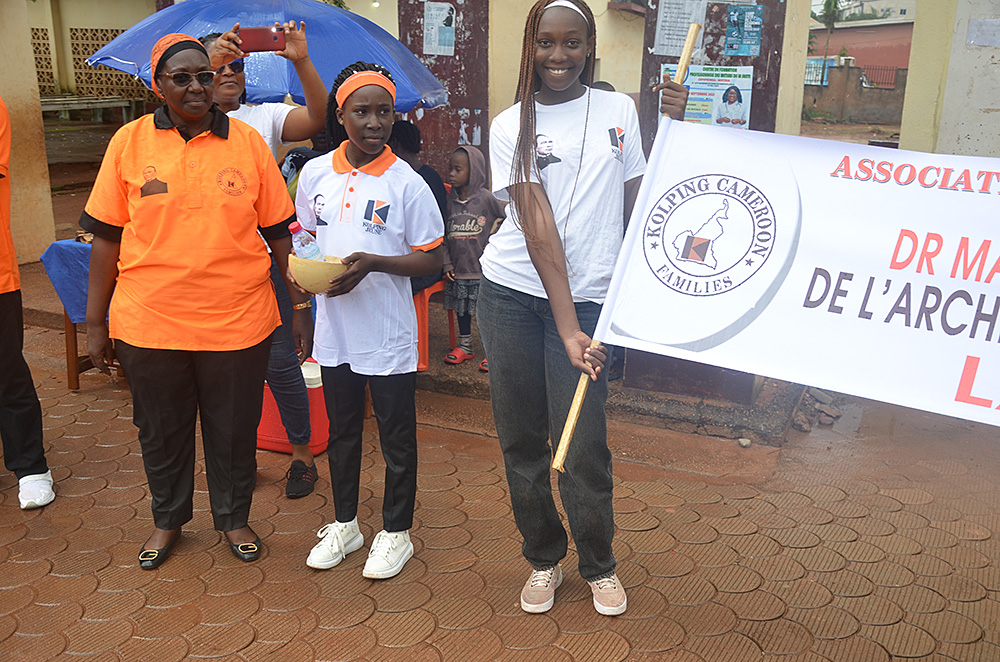 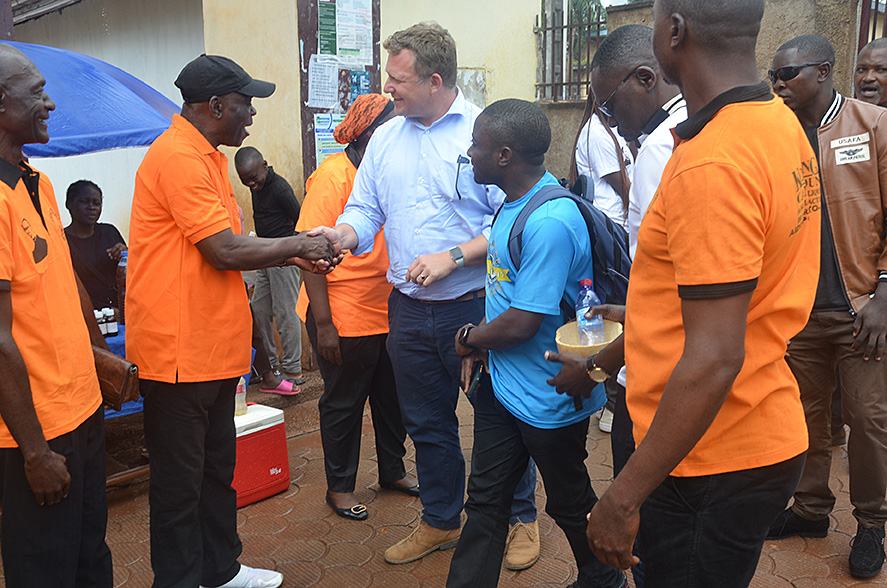 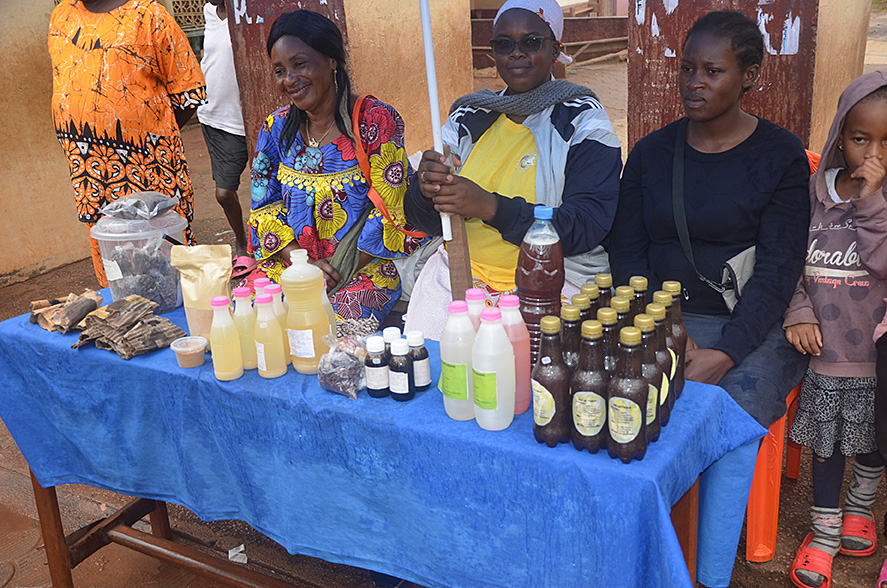 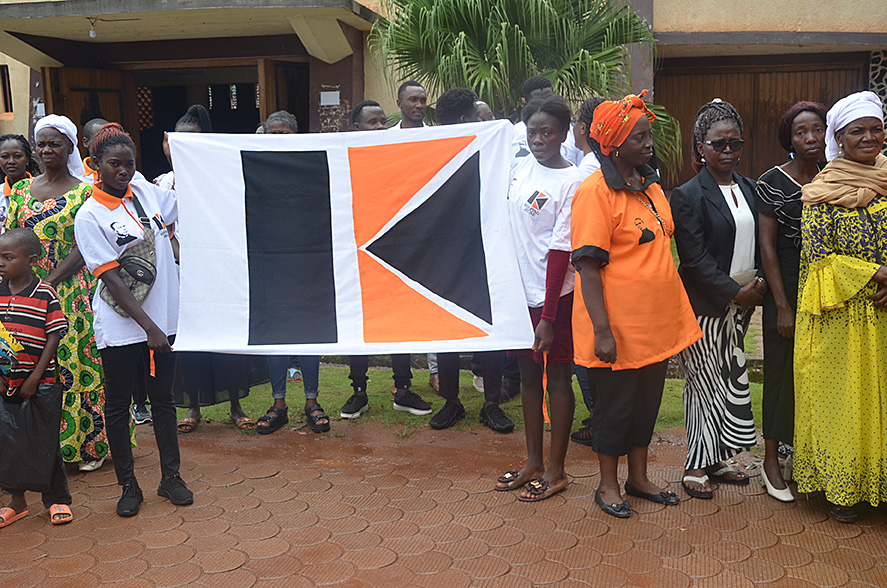 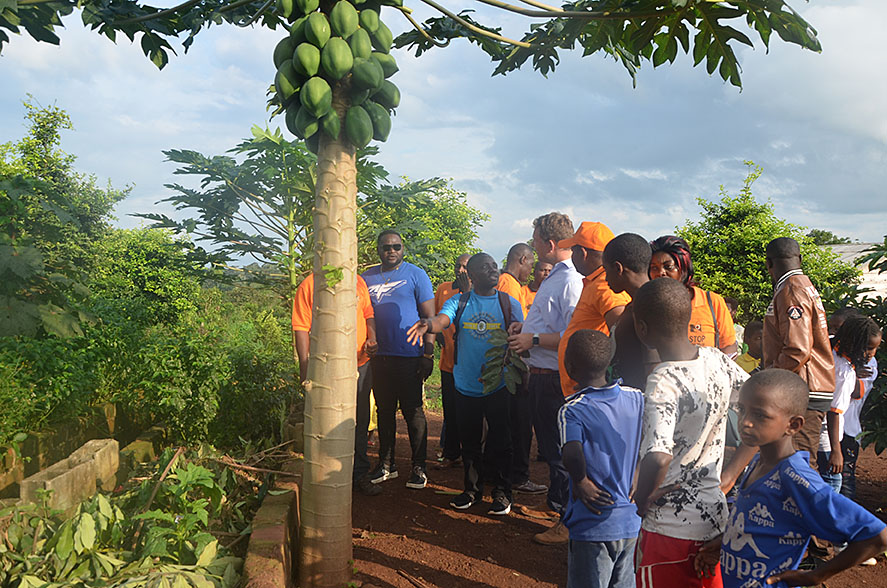 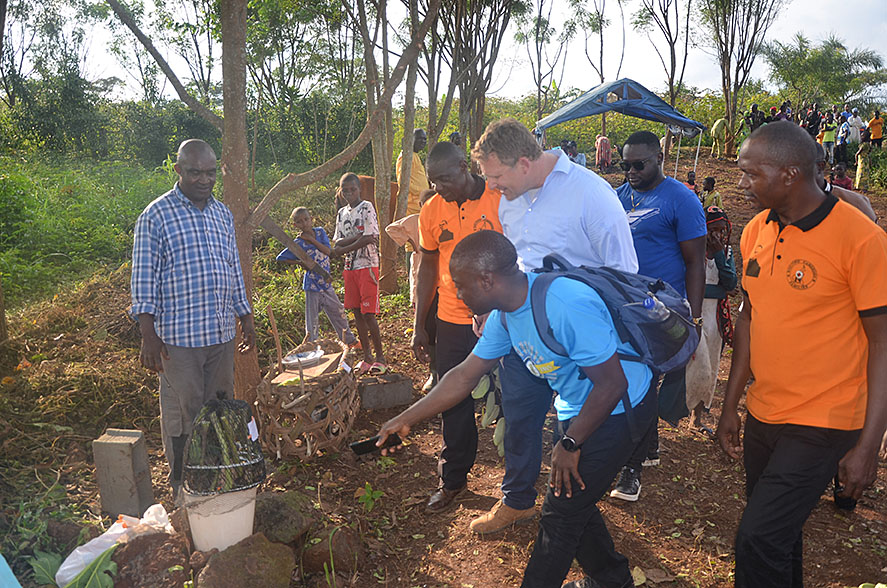 Kolping came to Cameroon mainly through a religious priest who had learned about the work of Kolping in Mexico and recognised this model as absolutely helpful for his country. With the help of KOLPING INTERNATIONAL’s so-called “Africa Formation Teams“, Kolping was launched in Cameroon with the support of experienced Kolping members from Rwanda and Uganda.
“Now a new phase of growth in the association begins“, said Markus Demele confidently after his journey. “Kolping Families over there still have great plans, and the local bishops would like to see a Kolping Family in each parish.“