End of April, the representatives for international partnership work (also known by the German acronym BIP) met in Munich to exchange information about their work and the projects of KOLPING INTERNATIONAL.

The participants of the BIP conference were deeply touched by the live connection to Vasyl Savka, managing director of KOLPING Ukraine, who reported on the situation in his country. He described his impressions from the beginning of the war in Ukraine on 24 February 2022. On behalf of the Ukrainians, he thanked KOLPING INTERNATIONAL and all Kolping people for the great support they have received since the first hour of the Russian attack and emphasised that the first donations had reached KOLPING Ukraine only a few hours after the attack.

Dr Hildegard Hagemann also joined the meeting online from Vietnam and reported on her work with Kolping Vietnam, the support for the Asian Kolping Associations (AsiKA) and the work of the International Labour Organisation (ILO). She also addressed the global geopolitical situation, the climate crisis and its effects and opportunities for partnership work.

Dr Sebastian Kistler from the Chair of Christian Social Ethics at the Ludwig Maximilian University of Munich emphasised in his lecture the relevance of justice and bioeconomy in the climate crisis.

The latest project of the German Supply Chain Law Initiative, of which KOLPING INTERNATIOAL is a supporting organisation, was presented among many other projects. Under the motto “Yes EU can!” it calls for an effective European supply chain law. 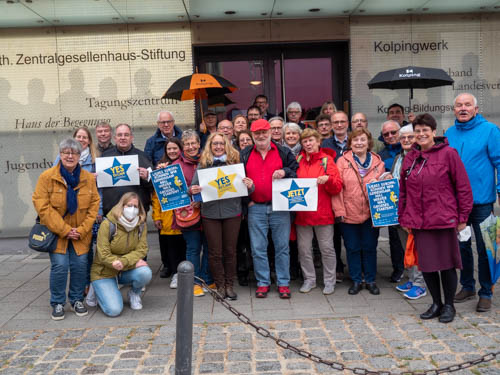 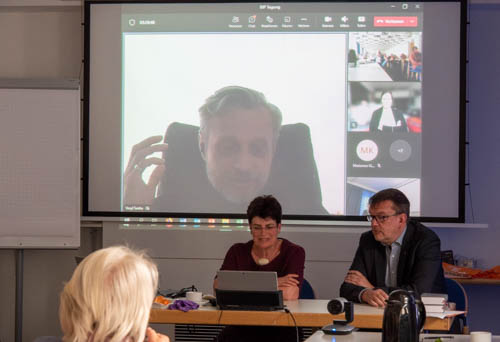 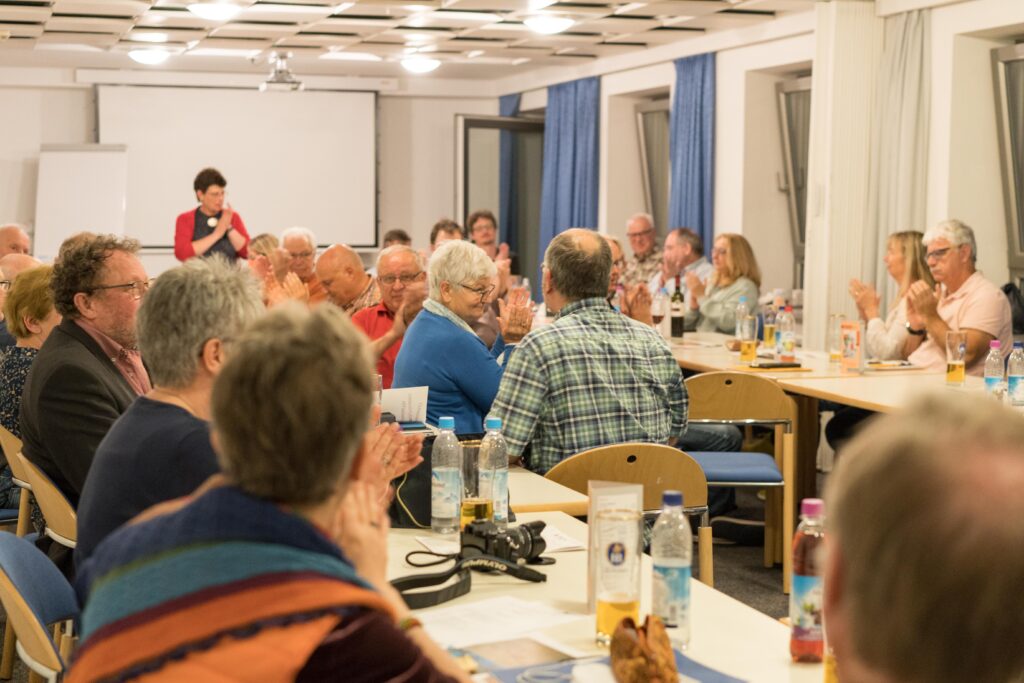 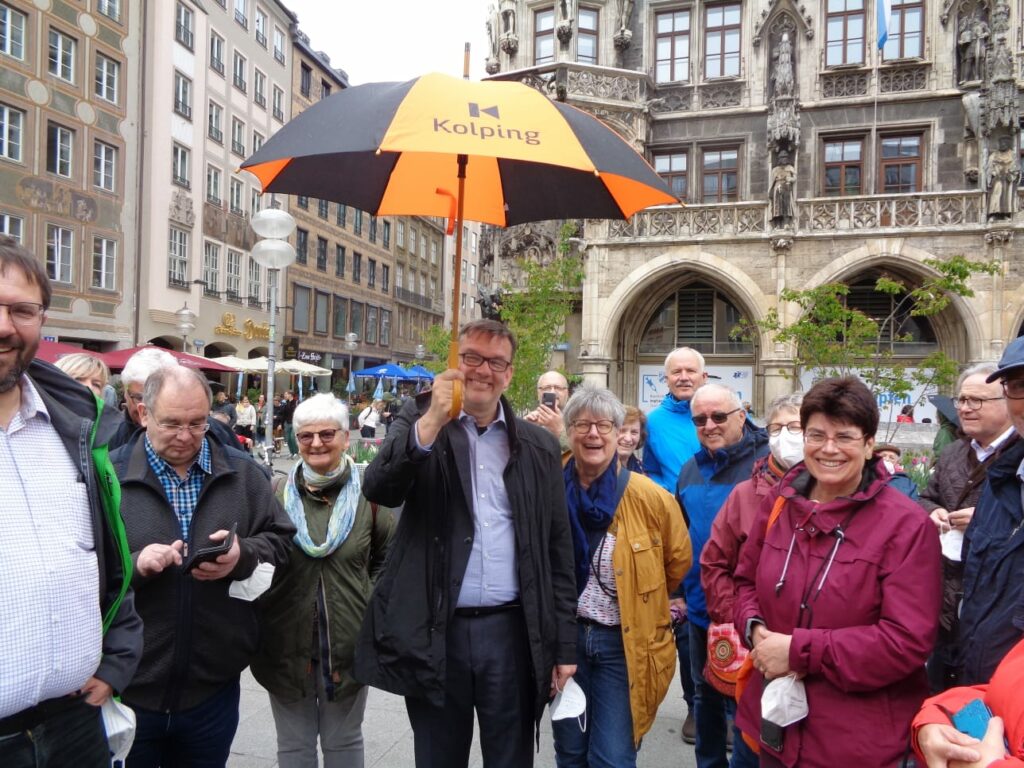 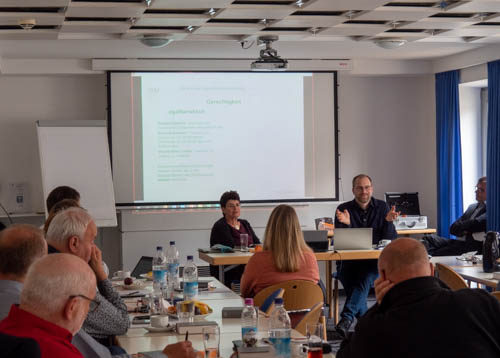 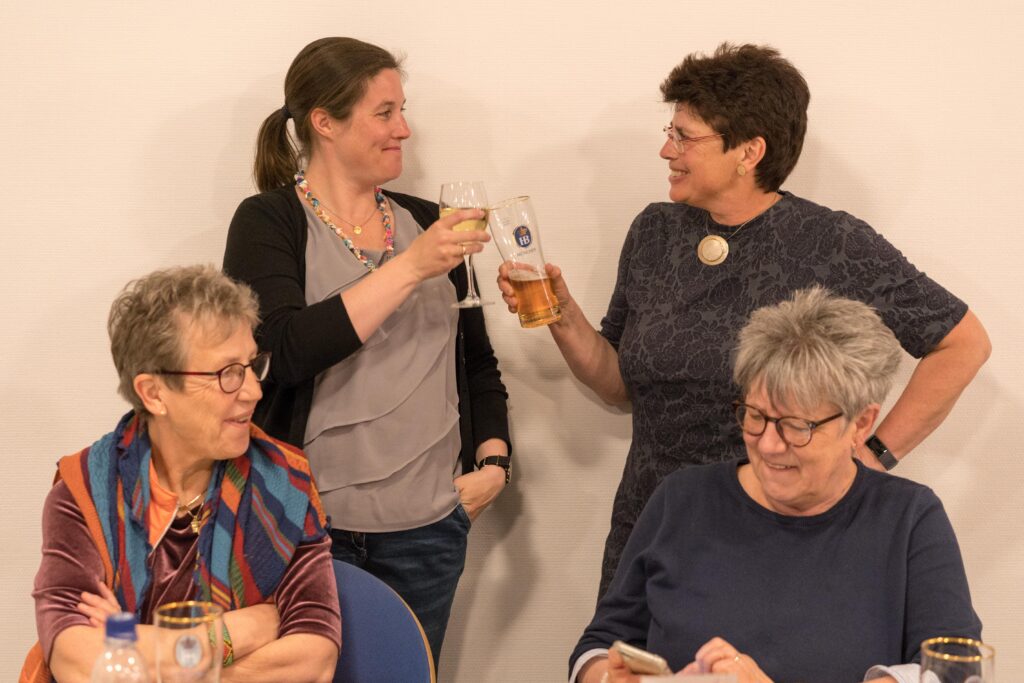