Many companions of the late former General Praeses attended today’s solemn memorial service in the Church of Minorites in Cologne. The Kolping Praeses and Spiritual Directors as well as Rosalia Walter as Spiritual Director were present as well as delegations from Switzerland, Austria, South Tyrol and Slovakia and numerous Kolping members and Kolping staff.

General Praeses Msgr. Christoph Huber paid tribute to the deceased as a Kolping leader with body and soul: “Heinrich Festing always opened his heart to people and people opened their hearts to him. He developed the Kolping Society together with many others, thinking about how to shape the future.” Heinrich Festing was a person “who not only fulfilled an office, but who gave his whole heart as a pledge. He stood up for what he believed in, what he lived for.” During his last visit in February, Heinrich Festing gave his successor as Praeses General the following message: “We can only go into the future together”.

Heinrich Festing passed away at the end of April at the age of 91. From 1972 to 2002, he had shaped the development and work of the International Kolping Society as General Praeses. 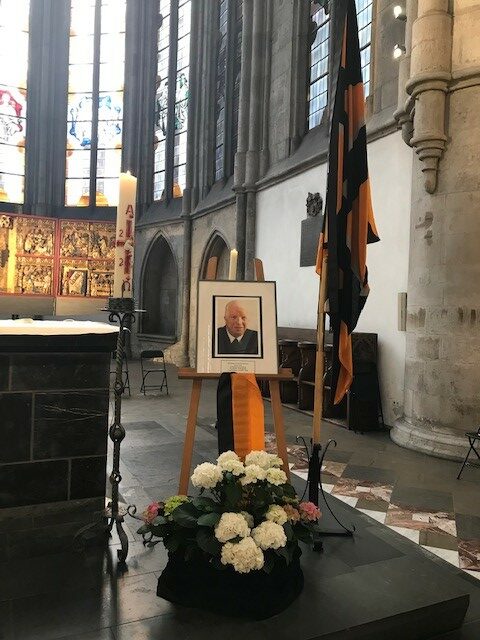 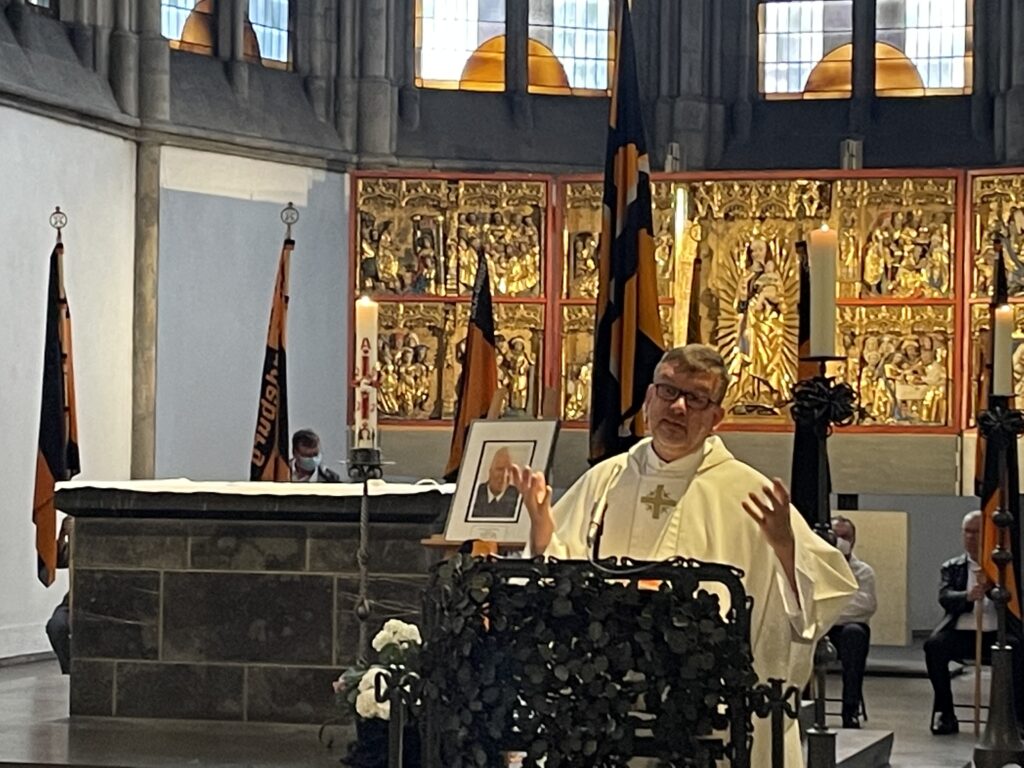 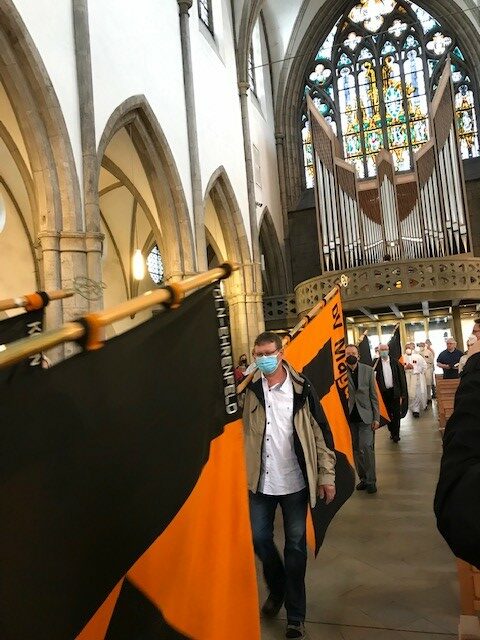 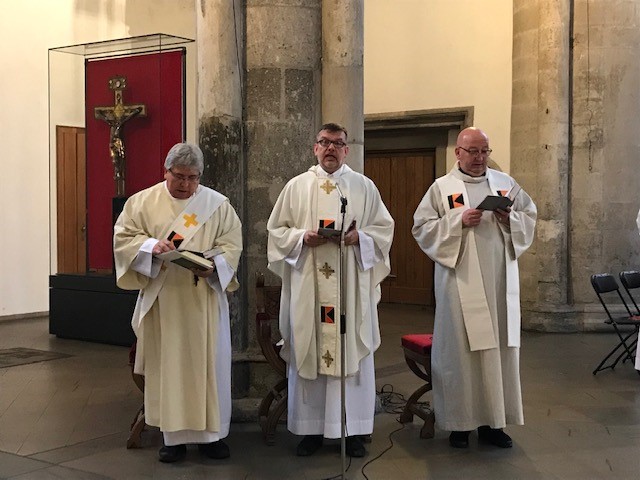 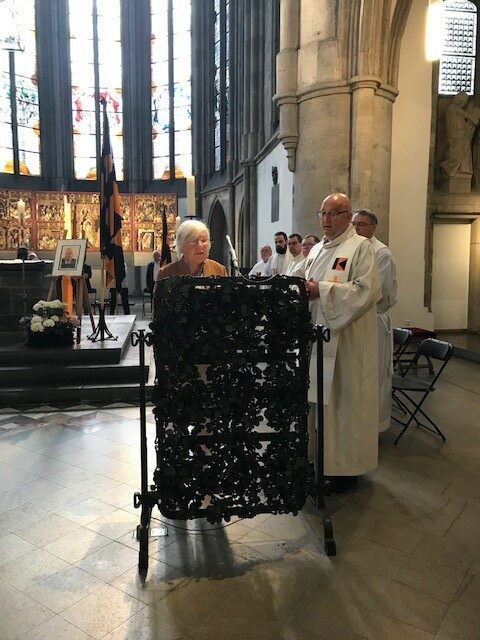 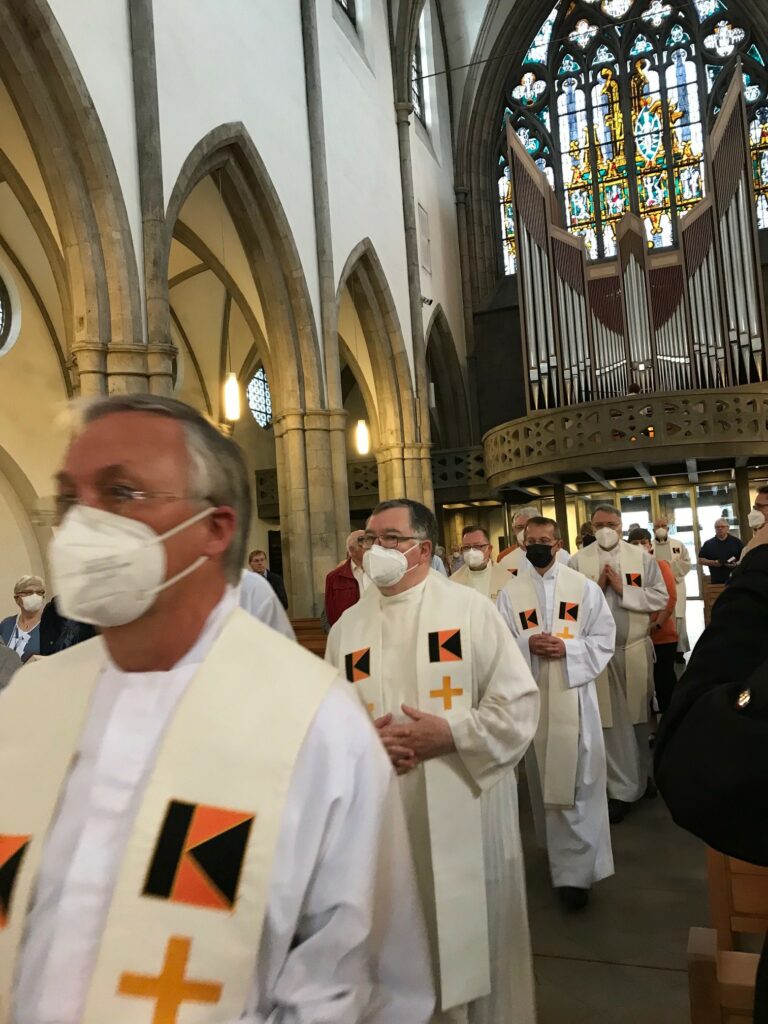 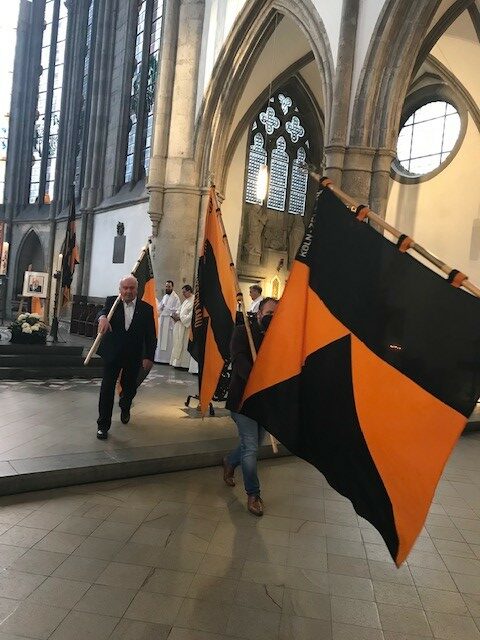 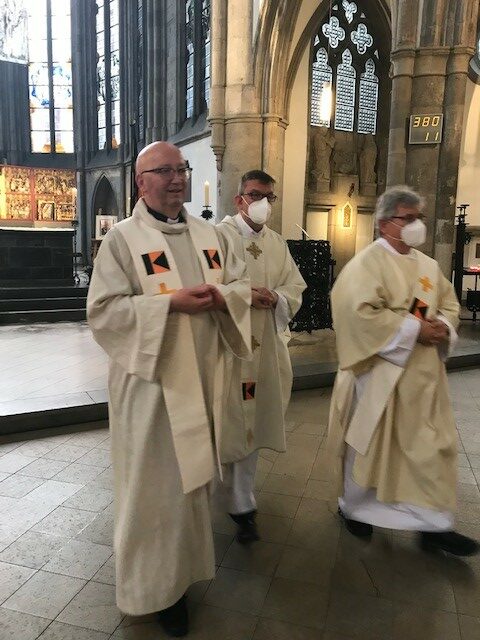