On today’s Kolping Memorial Day, the newly elected General Praeses, Msgr. Christoph Huber, was officially inaugurated in a solemn mass in the Church of the Minorites in Cologne. The Canon of the Cologne Cathedral, Dominik Meiering, read out the Certificate of appointment of Msgr Huber as the tenth successor of Adolph Kolping and Rector of the Church of the Minorites. He represented Rainer Maria Cardinal Woelki, the Protector of KOLPING INTERNATIONAL. The Auxiliary Bishop of Munich, Wolfgang Bischof, read out a greeting from Reinhard Cardinal Marx, as the newly appointed General Praeses is also from Bavaria and has worked in Munich for many years.

In his sermon, General Praeses Huber emphasised Kolping’s function as a role model, also and especially in the present time. The Kolping approach of caring for the individual and respecting the dignity of every person is part of this, he said. The approach would be followed by deeds: “Every effort is worthwhile, no matter how big or small it is, every individual is important and a part of us”, this was the motto of the association. And Kolping did not act alone, but gathered journeymen around him. That is what distinguishes the Kolping Families: “At Kolping, communal interests are more important than individual interests, and that is how we create a home for ourselves and others,” said Huber. 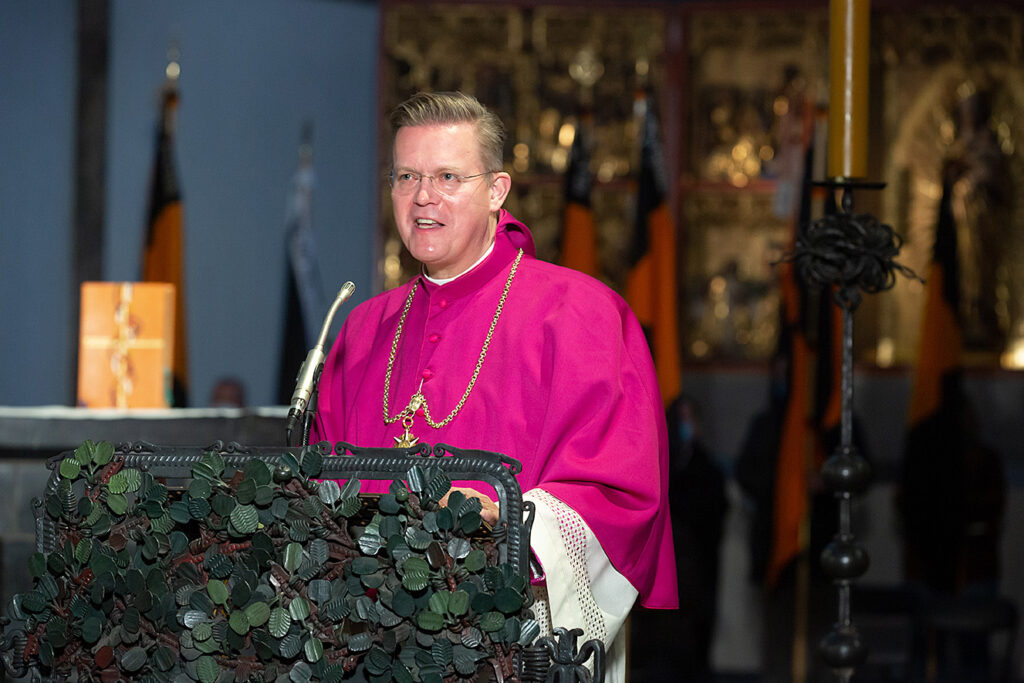 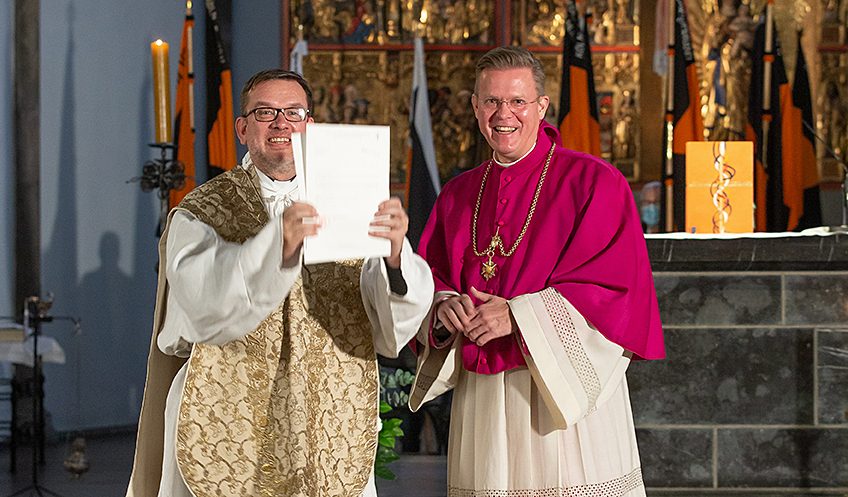 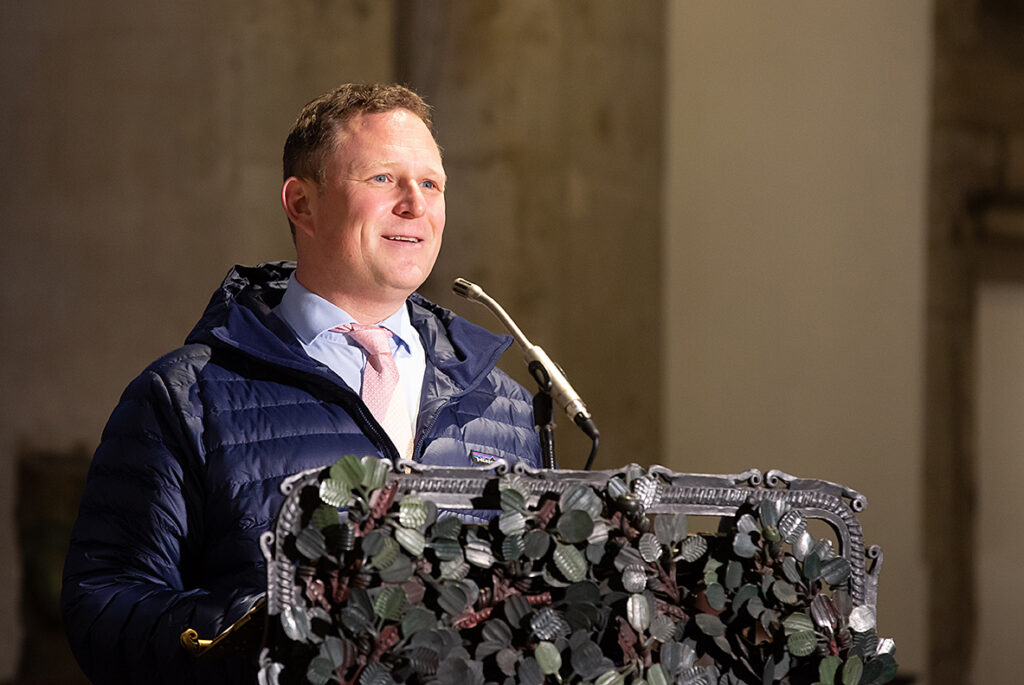 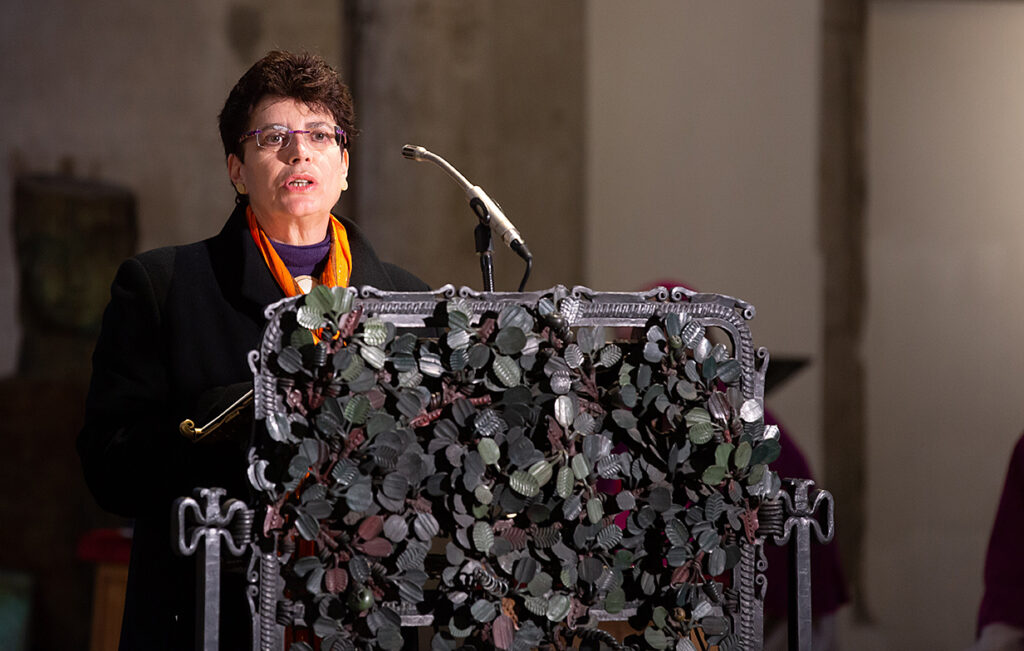 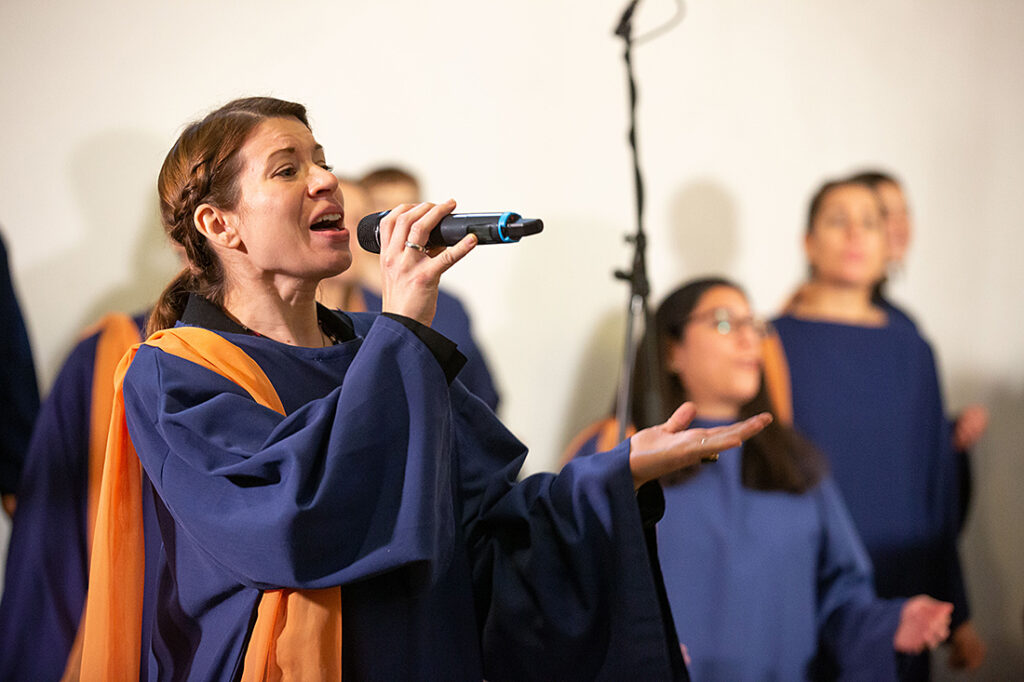 A greeting from the Council of Europe was also read out during the service. Vice-Secretary General Bjørn Berge congratulated the newly elected General Praeses and praised the Association’s commitment to promoting Europe.

Cologne Cathedral Provost Guido Assman took part in the induction Mass, as did the brother of the newly elected General Praeses, Canon Wolfgang Huber, President of Missio in Munich.

The Cologne gospel choir ”Unlimited Voice Company“ provided the musical accompaniment to the ceremony. The service took place in strict compliance with the 3G rules. Domradio broadcast the service worldwide via livestream.