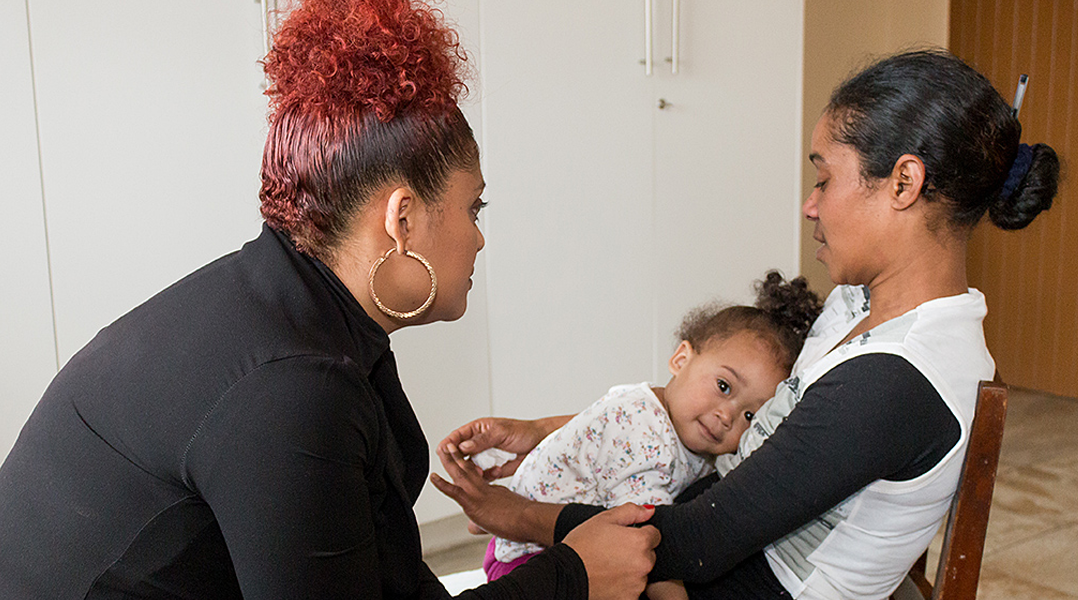 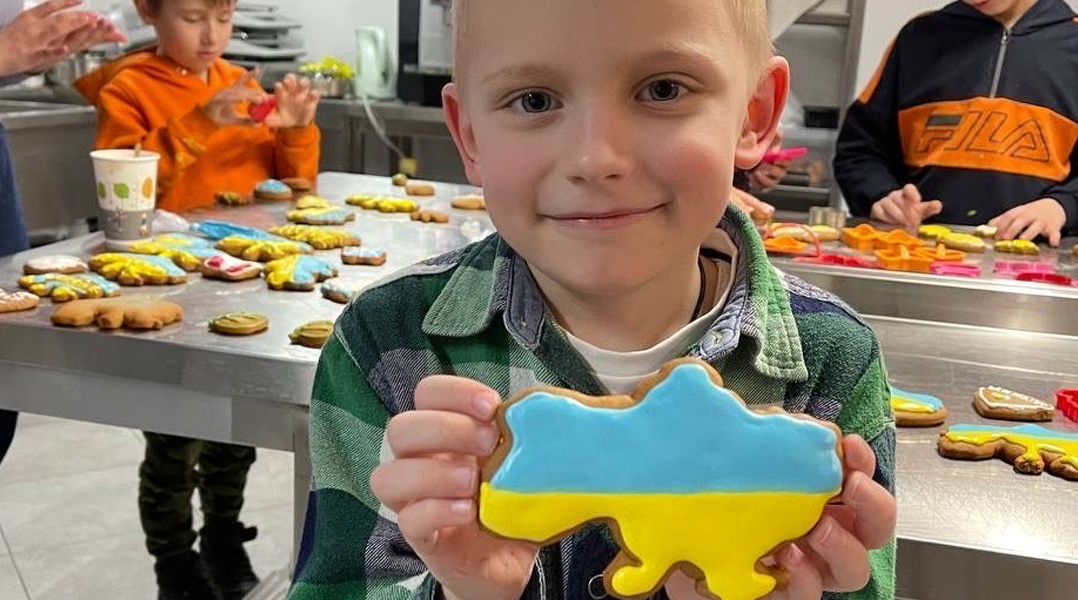 This is how Kolping helps

“We immediately form a community“

From July 14 to July 18 General Praeses Christoph Huber paid an inaugural visit to Poland. In Krakow and the surrounding area he met staff members and Kolping Families and was impressed by the varied and committed project work.
READ MORE
on 09 August 2022

On 6 June, the new national office of Kolping Indonesia in Katiku Loku, Sumba Island, was officially opened. The office is based in the former residence of the late founder of KOLPING Indonesia, Father Hermann May.
READ MORE
on 22 June 2022

KOLPING INTERNATIONAL at the Catholic Convention in Stuttgart

The panel discussion initiated by KOLPING INTERNATIONAL and the One World working group gave some deeply moving insights into the solidarity of the global Kolping family.
READ MORE
on 13 June 2022

How and where KOLPING helps

Through vocational training we give young people in the whole world the opportunity for a better life.

Through favorable capital and know how we give small entrepreneurs initial aid for the establishment of their own business.

We show farmers how to generate better harvests and adapt themselves to the climate change.

With cisterns and the constructions of wells we create access to clean water and prevent causes of escape.

Kolping to the point

Since 1969, the Catholic association KOLPING INTERNATIONAL has got a specialized organization for development cooperation, which manages projects in 40 countries. The anniversary film looks back on the beginnings and tells the most important milestones in the history of the KOLPING development work in Latin America, Africa, Asia and Europe.

What makes us special

With his ideas Adolph Kolping inspires people in all cultures – until today.

Kolping Families are linked over all continents and stick together.

In different ways our members set a positive example and encourage others.

Please help with your donation!

Stay informed and sign up for our free newsletter! It will keep you up to date on what is happening in KOLPING INTERNATIONAL. You can unsubscribe from the newsletter at any time by clicking on the corresponding link at the end of each newsletter.