50 years ago, the Catholic social association KOLPING INTERNATIONAL started its international fight against poverty at professional level by founding an organization specialising in development cooperation. KOLPING INTERNATIONAL has celebrated this anniversary today with an academic conference at Kardinal Schulte Haus in Bensberg, Germany. About 200 guests from church, politics and other associations travelled to Bensberg to recall the past commitment to global justice under the motto “Values have an impact“ and to discuss the current challenges of value-oriented development cooperation.

Among the congratulants was the Archbishop of Bamberg, Ludwig Schick, who as long-time Kolping Brother and Chairman of the Commission for International Church Affairs extended warm greetings on behalf of the German Bishops Conference. In his speech, he deeply regretted the ever-declining sense of community and praised KOLPING INTERNATIONAL as an important stakeholder acting in solidarity for the common good worldwide.

In her ceremonial address, Dr. Maria Flachsbarth, Parliamentary State Secretary in the Federal Ministry for Economic Cooperation and Development, emphasized the constructive cooperation between state and church stakeholders in development cooperation. “The Kolping approach is a special one. With a network of more than 8,300 Kolping Families worldwide, Kolping is present on the spot like only few other organizations, it is really close to the people. This makes true partnership possible”, said Flachsbarth. In this sense, church organizations such as KOLPING INTERNATIONAL are particularly important in regions where state development cooperation cannot or is not allowed to take place due to a lack of democracy and rule of law.

Congratulations from the Vatican were delivered by Rev. Bernard Munono Muyembe, Senior Officer in the Dicastery for the holistic development of human beings. Further speakers at the academic conference included Prof. Dr. Anna Noweck from the Catholic Foundation University in Munich and Dr. Bernhard Felmberg from the Federal Ministry for Economic Cooperation and Development. Various exchange forums gave the participants of the academic conference the opportunity to deepen their knowledge of individual aspects of a value-based development approach.

For the Kolping Association, the academic conference was the beginning of further celebrations such as jubilee church services and jubilee hikes, which the Kolping Families are going to celebrate worldwide in the course of the next year.

There was also a film premiere at the conference: KOLPING INTERNATIONAL presented a film on the occasion of the anniversary that impressively illustrates the association and its project approach of helping people to help themselves.  Please click here to watch the film 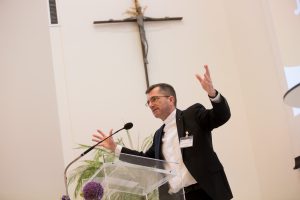 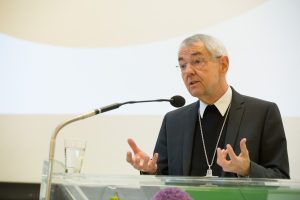 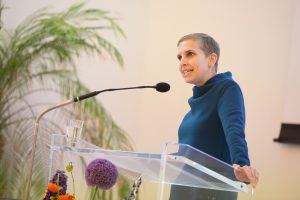 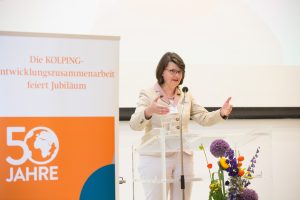 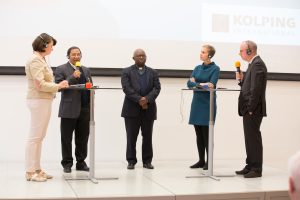 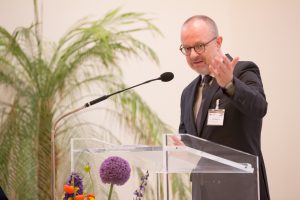 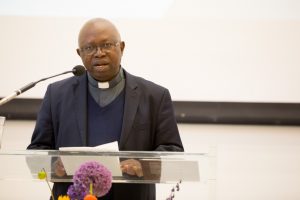 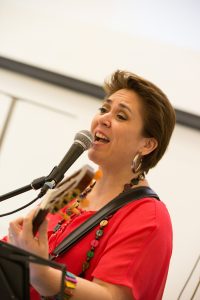 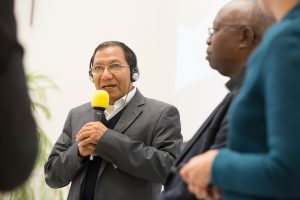 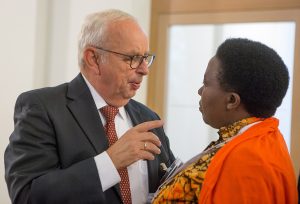 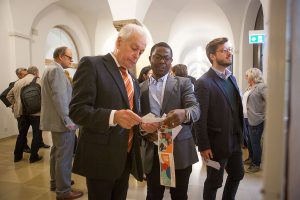 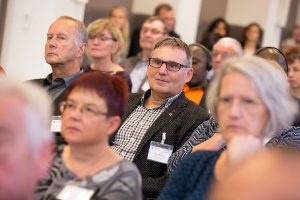 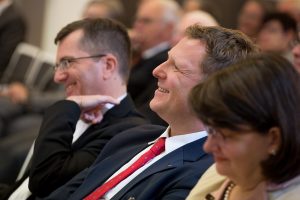 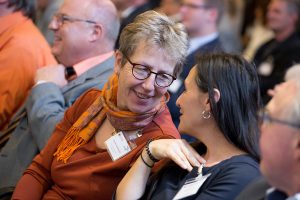 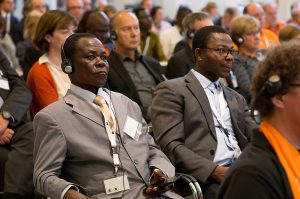 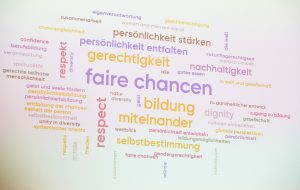 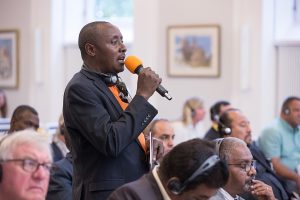 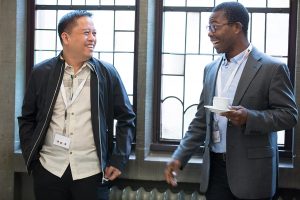 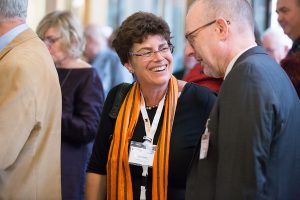 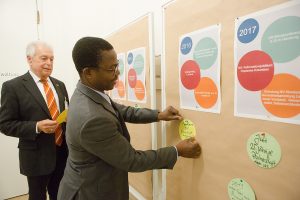 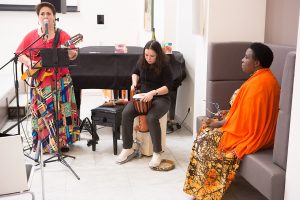 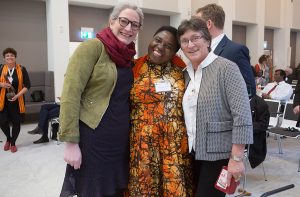 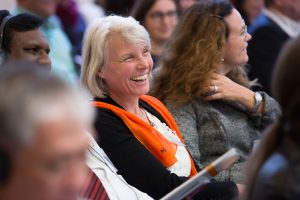 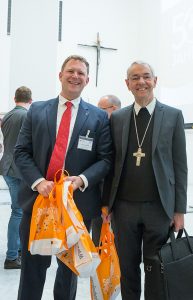 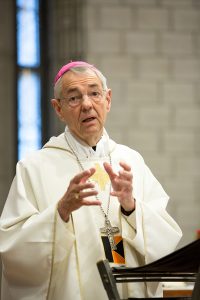 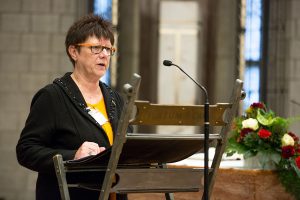 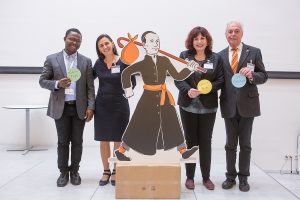 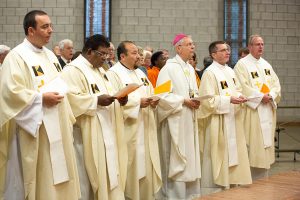