This year’s World Day of Prayer on October 27th marked the 30th anniversary of the beatification of Adolph Kolping. Many Kolping Families around the world celebrated this anniversary on every continent.

In Myanmar, around 200 members from 20 Kolping Families got together on this special occasion. Due to the lockdown, public meetings are still restricted, but in the districts of Pyay, Taunggyi and Sittwe Kolping members came together to celebrate Holy Mass, to pray and to sing together. There was also a premiere to celebrate: The KOLPING Society in Myanmar translated the Kolping song and the prayer for the canonization of Adolph Kolping into the Burmese language and distributed it among all members: From now on the Kolping Families will pray for the canonization of the founder of the Association every evening until the next World Day of Prayer. 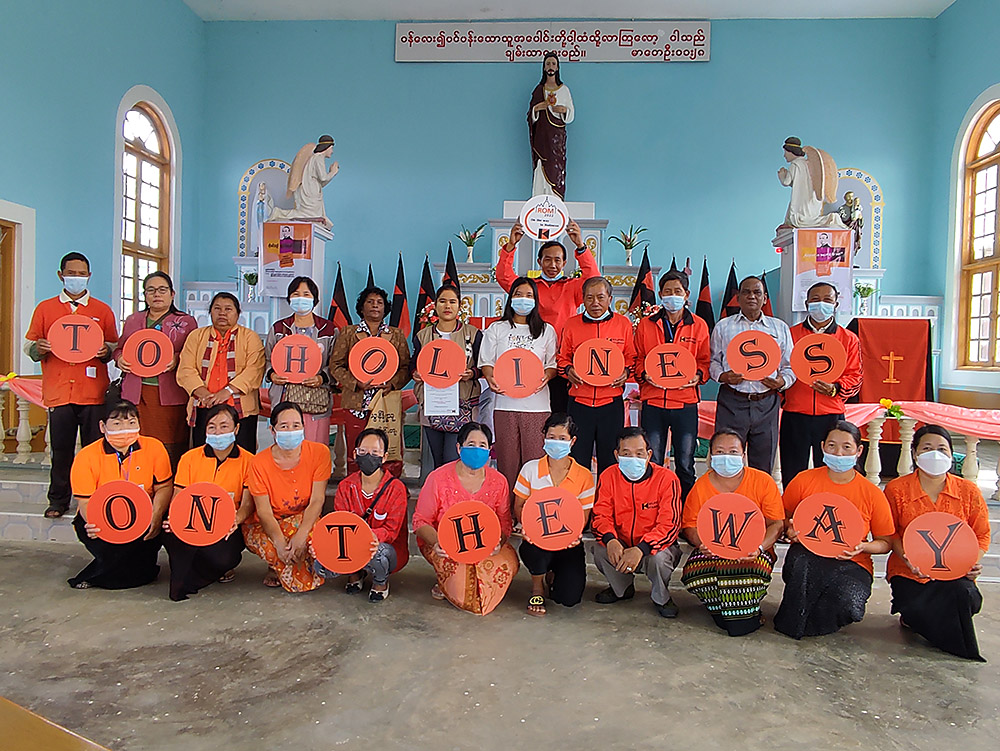 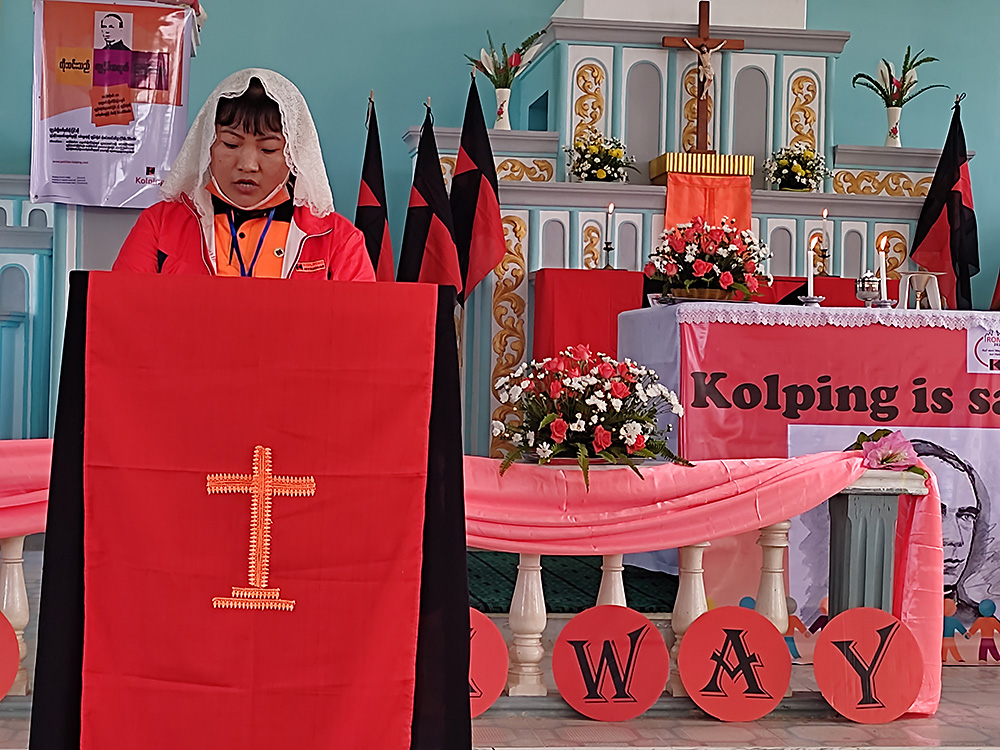 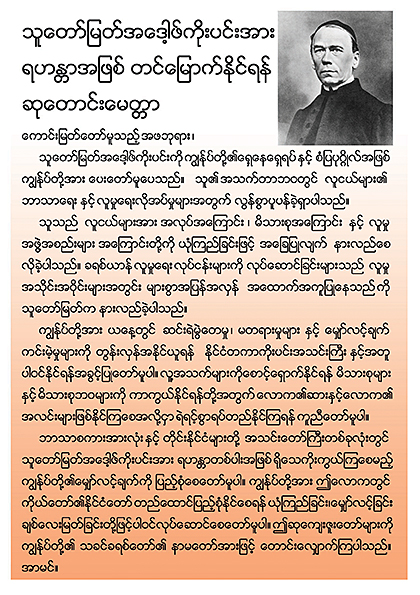