(Cologne, 30-10-2021) During today’s International Board of Directors‘ meeting of KOLPING INTERNATIONAL, which was held online due to the pandemic, 37 delegates from 29 countries elected Msgr. Christoph Huber (53) as the new General Praeses of KOLPING INTERNATIONAL with a large majority. We are all very happy that he has accepted the election and will already move to Cologne next week for his new task. He will preside over the International Executive Board and will lead the worldwide Association together with the International Executive Committee.

Christoph Huber was born in Bavaria (Germany), where he has been involved in the leadership of the Kolping Society in Munich and Freising since 2010, as well as being the Regional Praeses of the Kolping Society of Bavaria. He is highly motivated for the step into the international Kolping arena and into the One World work: “It is a joy and an honour for me to serve the Kolping brothers and Kolping sisters worldwide as General Praeses. In doing so I would like to focus on the value of community which I always experience at Kolping. We are Kolping – all of us together. I believe it must be the first goal to promote this. And from the community grows our effectiveness in projects and actions. If we stand closely together worldwide, Adolph Kolping will lead us into a good future. I am convinced of that.” 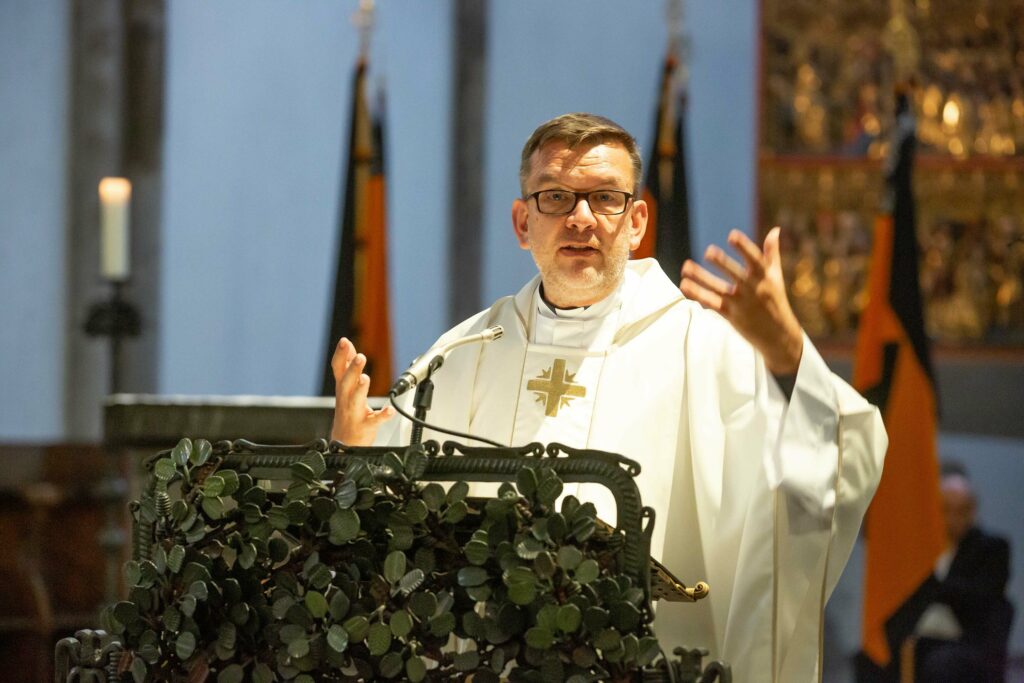 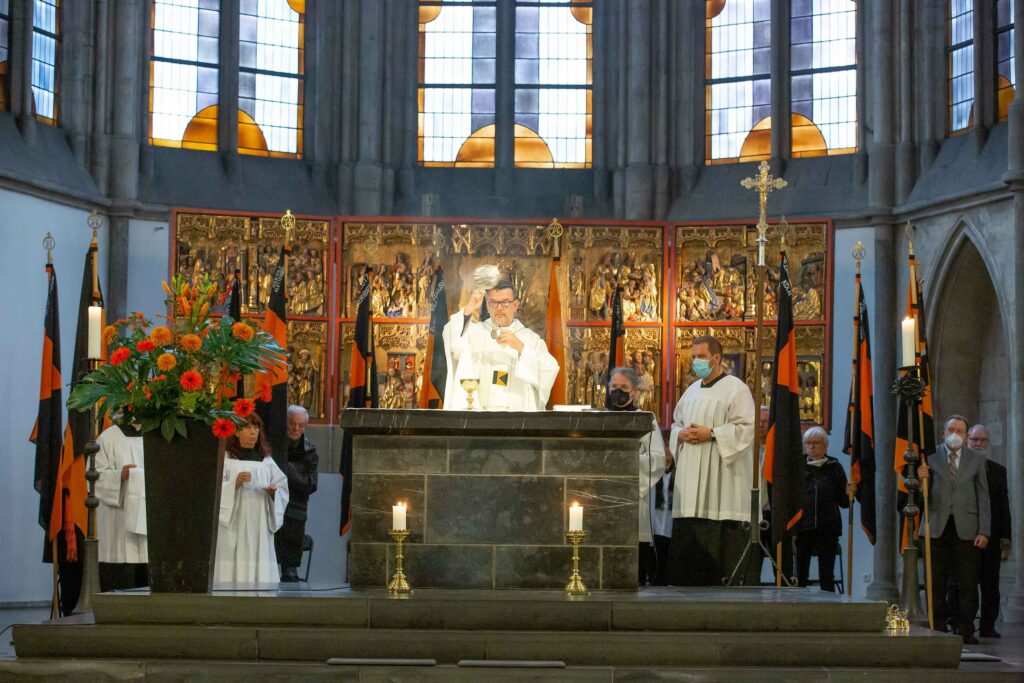 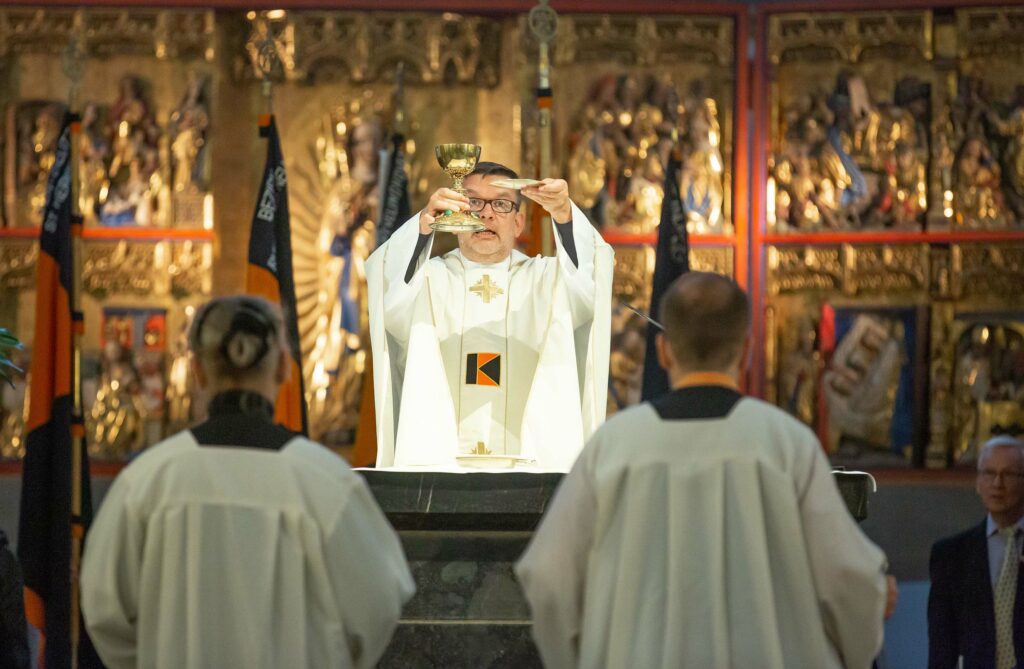 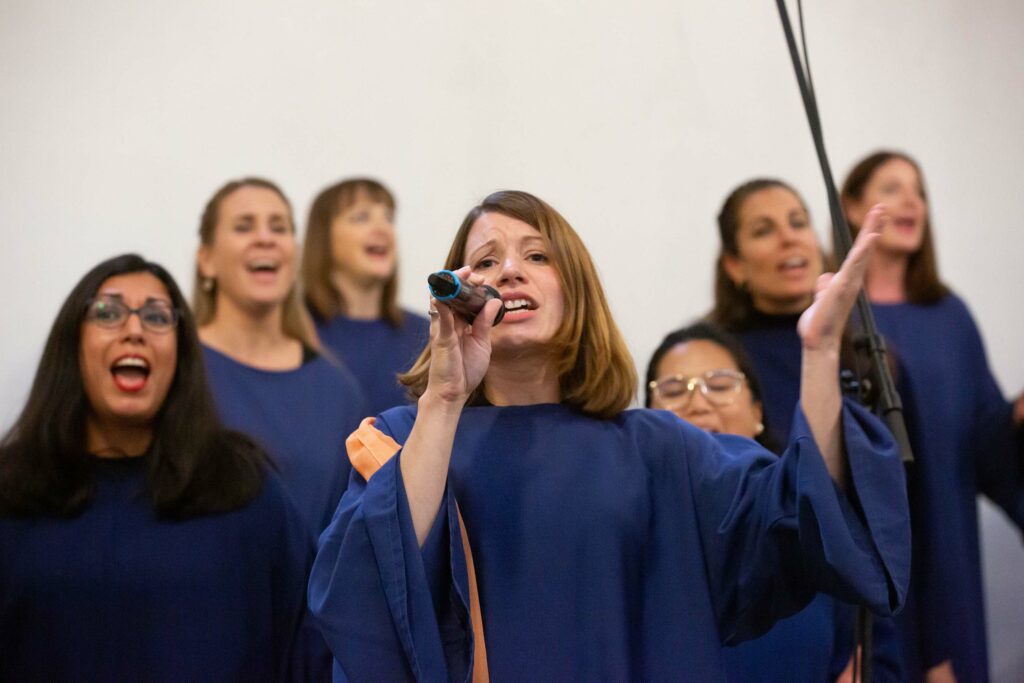 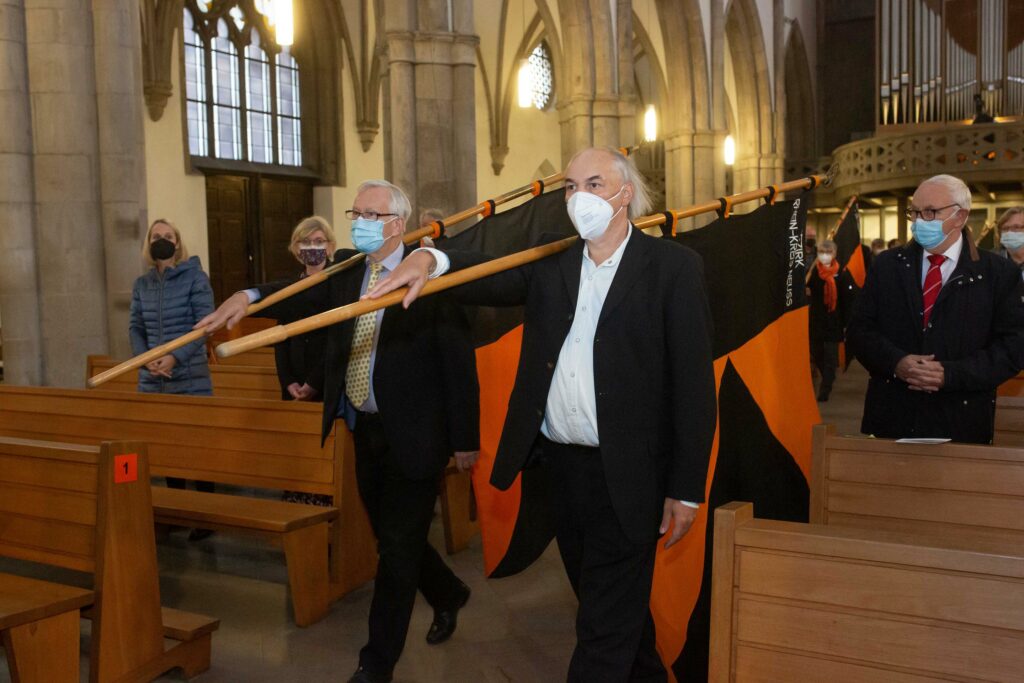 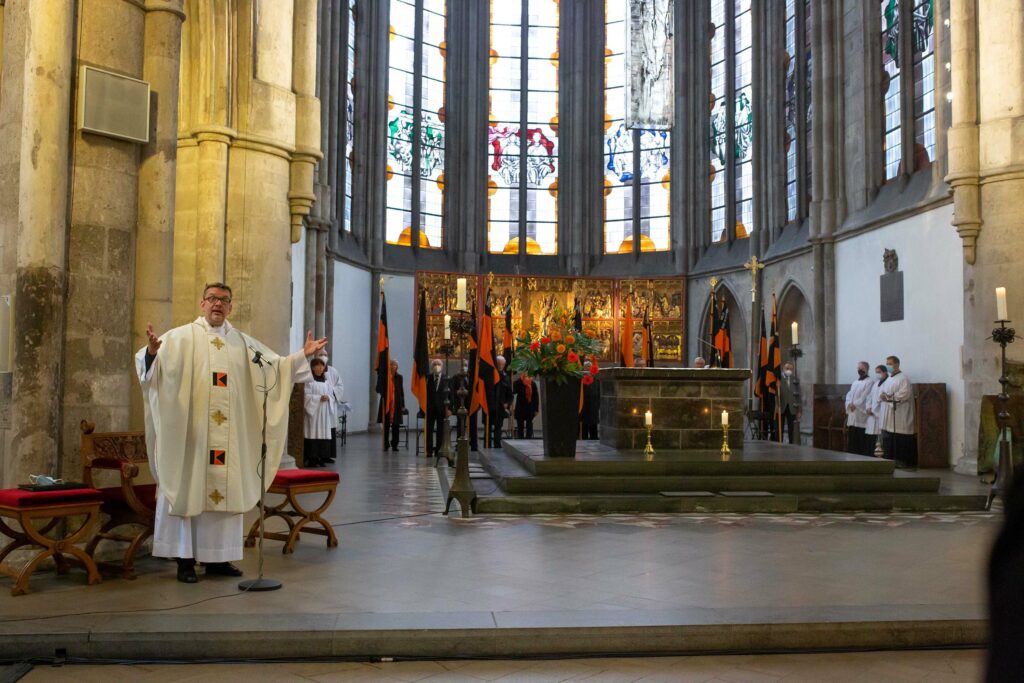 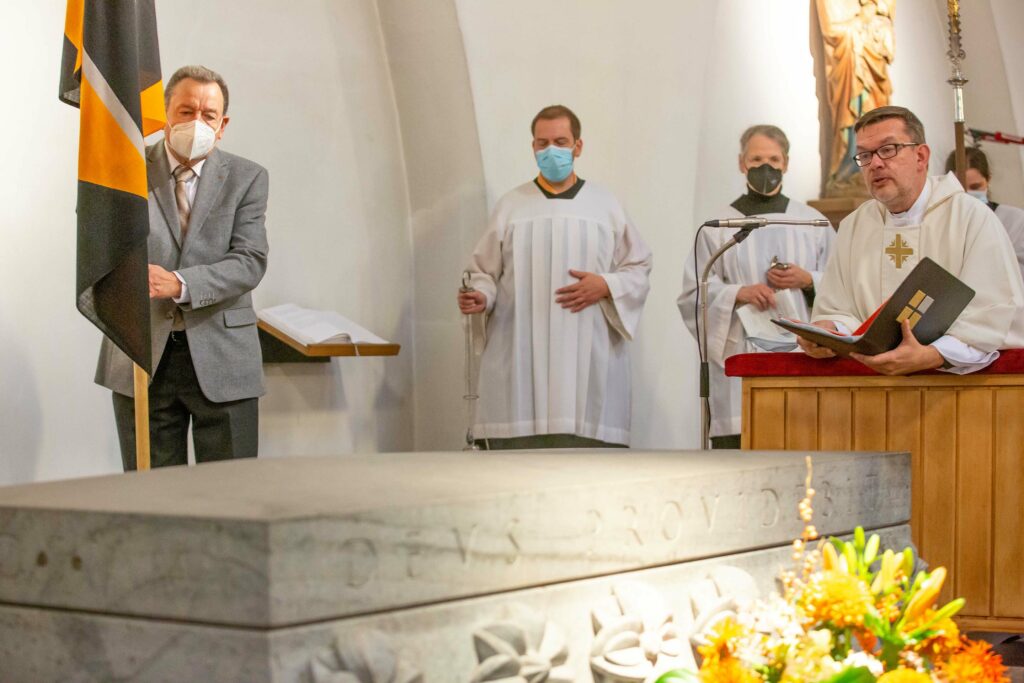 Msgr. Christoph Huber is thus the tenth successor of Adolph Kolping. The term of office is ten years, re-elections are possible. His official inauguration as General Praeses will take place on December 4, the Kolping Memorial Day, with a festive holy service in the Minorite Church in Cologne (broadcast live on domradio.de).

Former General Praeses, Msgr. Ottmar Dillenburg, congratulated him warmly on the successful election: “With Christoph Huber we have found an excellent successor for the office of General Praeses. I am convinced that he will fill the office authentically, with commitment and with joy.” Ottmar Dillenburg did not run again for General Praeses after the expiration of his ten-year term. He is returning to his home diocese of Trier, where he has been appointed Senior Priest Counselor and Head of the Department of “Pastoral Care and Pastoral Personnel” in the Episcopal Vicariate General.

In addition to the election of the General Praeses, the International Board of Directors focused on two other personnel matters:

In the election of the General Secretary, Dr. Markus Demele was confirmed in his office for another six years by a large majority. “I am happy and grateful to be able to continue to work for our international Association. The Church as a whole and each of the countries in which there are Kolping Families needs the energy and the sense for the common good. Adolph Kolping has charged us with both. KOLPING is growing worldwide and helps each and every individual in his or her personal growth. It is an honour for me to be able to participate in this”, says the former and new General Secretary.