The Asian organization has been very active in furthering its association and its project work and produced impressive results.

15 years of Kolping Myanmar: Due to the coronavirus pandemic, anniversary celebrations were smaller that had originally been planned. On December 18, 30 members from various Kolping Families in the region assembled in Taunggyi to attend Holy Mass in order to celebrate the 15th anniversary in line with COVID-19 safety regulations.  On December 18, 2005, 15 years ago to the day, the first Kolping Family was founded in Thandwe (Bishopric of Pyay), Myanmar under the name of “La Salette“.

KOLPING Myanmar has many people who are very committed in their work for the association as such and its projects: All employees of the national organization managed in a well coordinated way to visit all Kolping Families in the past year to assist them during the coronavirus pandemic. First, they distributed food and soap, information leaflets and face masks. In a second step people were given seeds to sow before the start of the monsoon rains. Meanwhile, Kolping Families were able to harvest crops again. 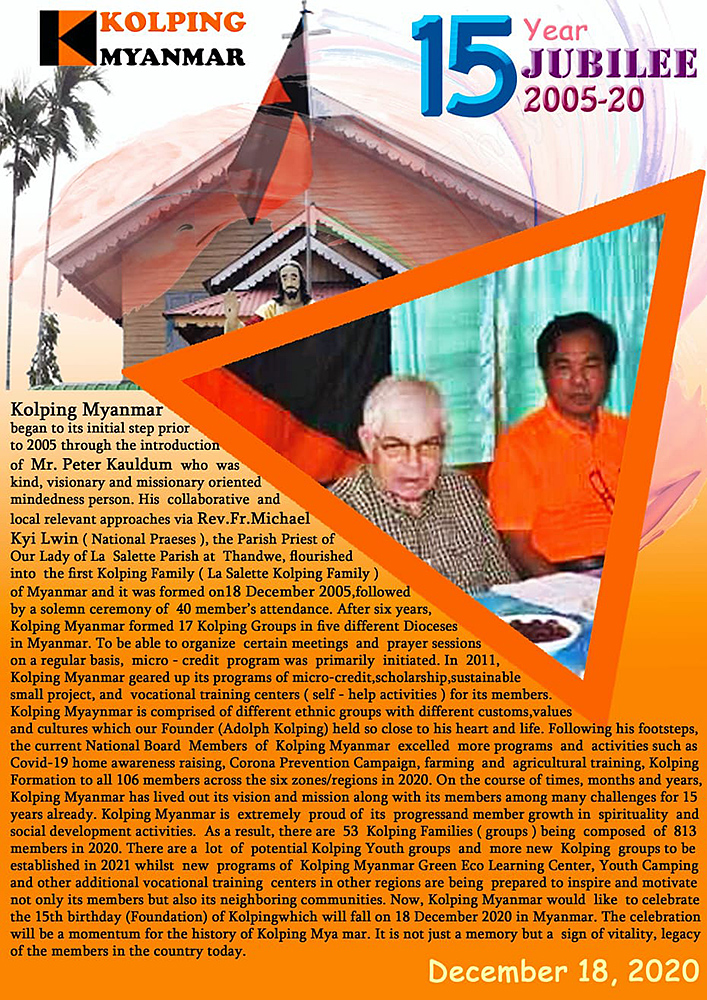 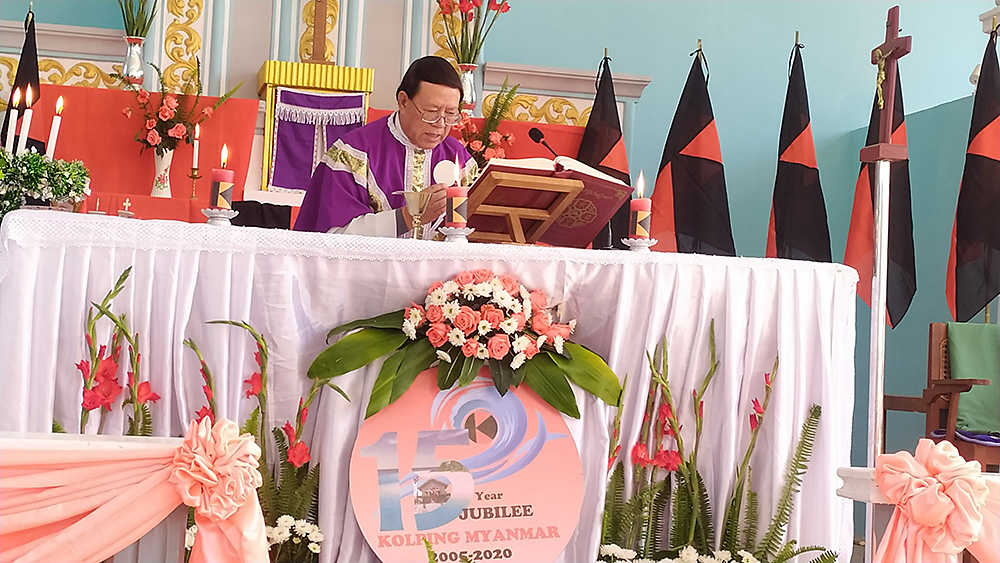 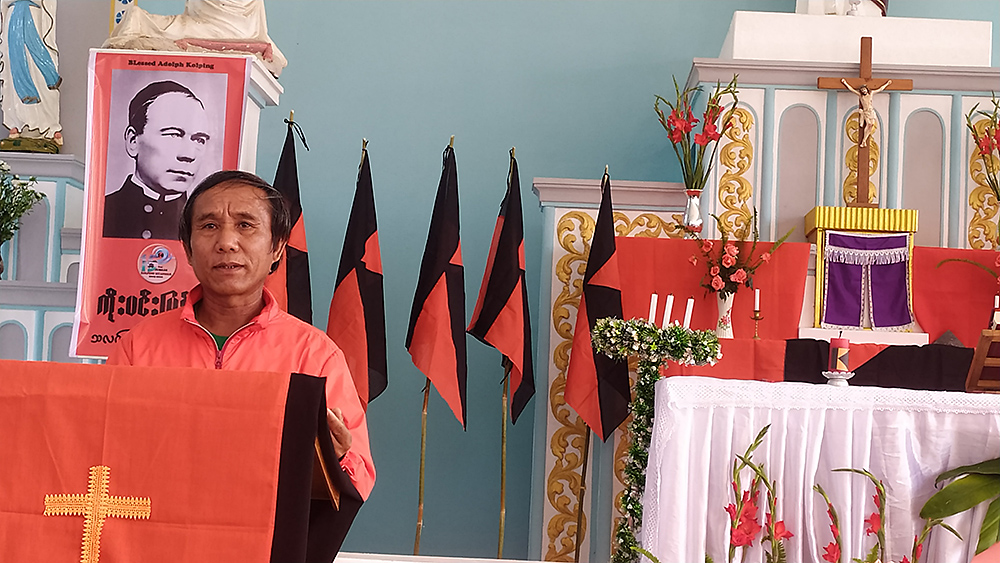 During the anniversary celebrations, people also commemorated the late Peter Kaldun from Fürstenfeldbruck, Germany who had helped substantially to establish KOLPING in Myanmar. Congratulations on the anniversary arrived not only from the General Secretariat of KOLPING INTERNATIONAL but also from the Kolping Family in the Swabian town of Donzdorf who has supported KOLPING Myanmar from a distance for many years.  Eduard Jeckel, head of the “project group partnership Myanmar“ visited Kolping members on site twice, together with some other Donzdorf parish members.