Gregor Federhen, our desk officer responsible for Central and Eastern Europe, has just returned from his trip to Ukraine. Here he describes some of the impressions he had of the current situation in the country: “The people remain very confident that they can win the war against the Russian aggressor and will soon drive him out of the country,” Gregor Federhen reports. “This optimism is based on the one hand on the military achievements, but on the other hand people can only bear their difficult situation with this certainty that their suffering will soon come to an end and that they will then be able to rebuild their country.”

Gregor Federhen visited primarily projects and the work with refugees in the town of Uzhhorod, near the Slovakian border, where a very active Kolping Family is providing humanitarian aid. Mykola Trofymenko, chairman of the Kolping Family, presented the already existing refugee shelter and the current projects for displaced people from the east of the country. The town in Transcarpathia, which has about 120,000 inhabitants, has received about as many refugees so that the housing situation is very tight. For this reason, the Kolping association has recently bought a property that is to be converted into a refugee shelter and will offer protection and psychosocial support to another 50 refugees from early next year.
Uzhhorod has also become a “hub” for the establishment of new companies, because there are many entrepreneurs among the refugees who have created new jobs in the city. As the region is geographically furthest away from the war, Transcarpathia has become the preferred region for many refugees. Although there are siren alerts every day here too, people have got used to it and are confident that the missiles will not hit their town. 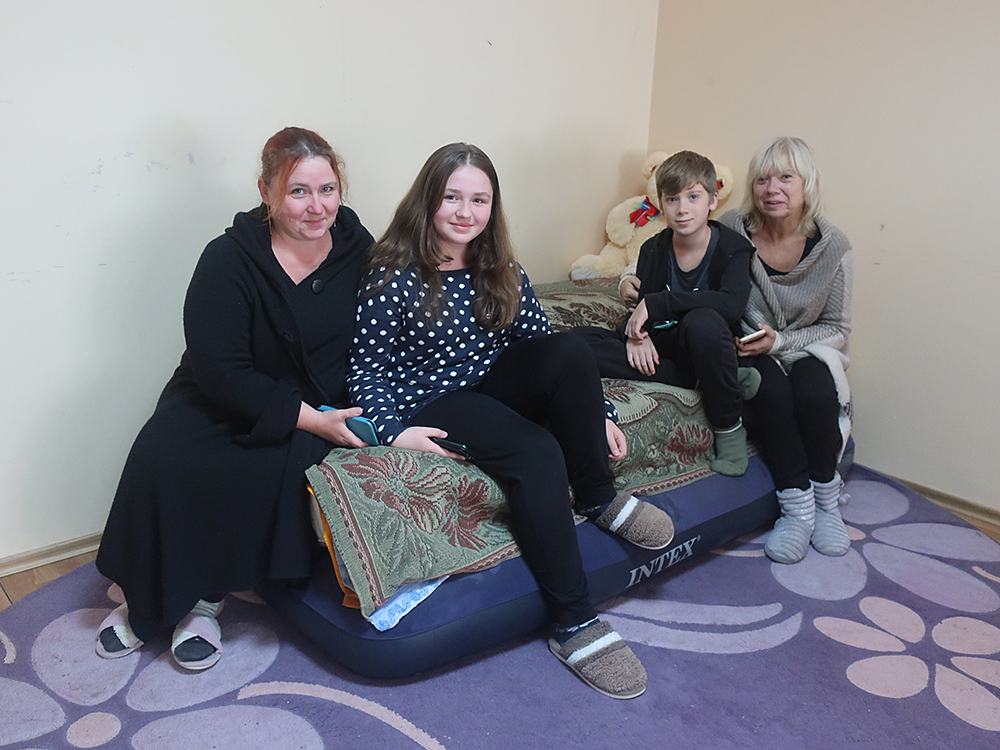 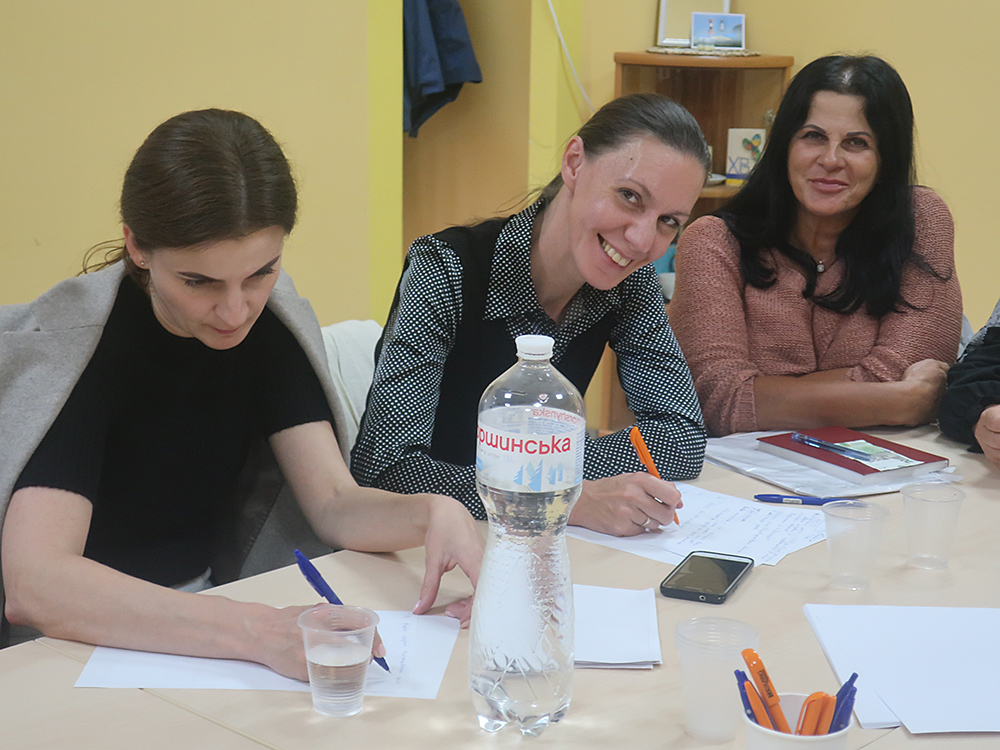 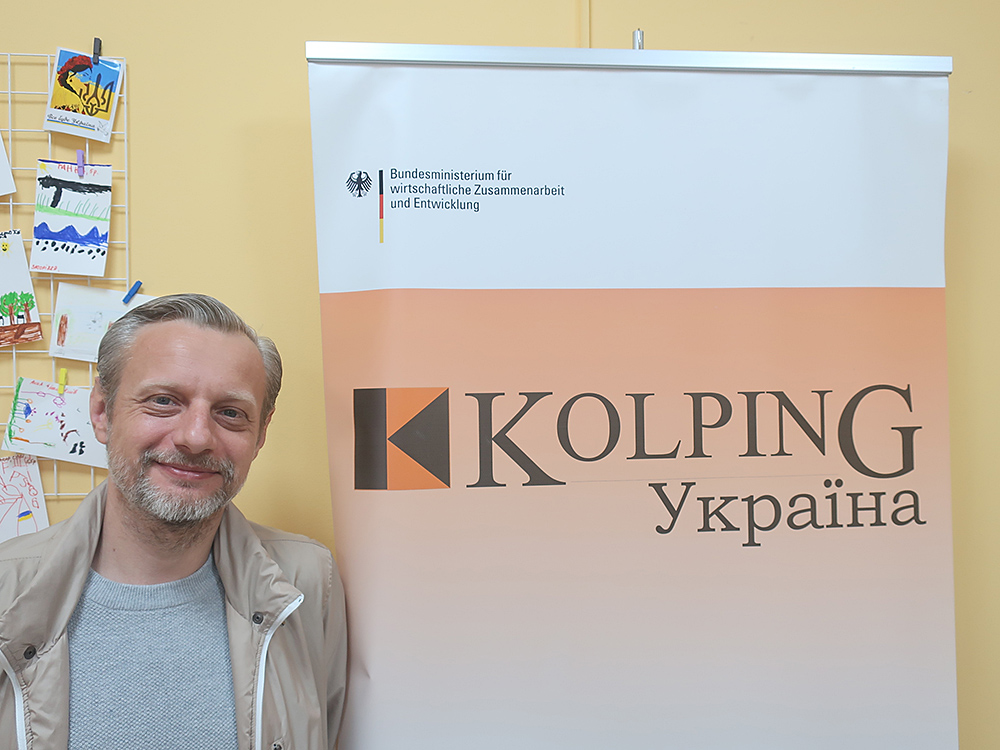 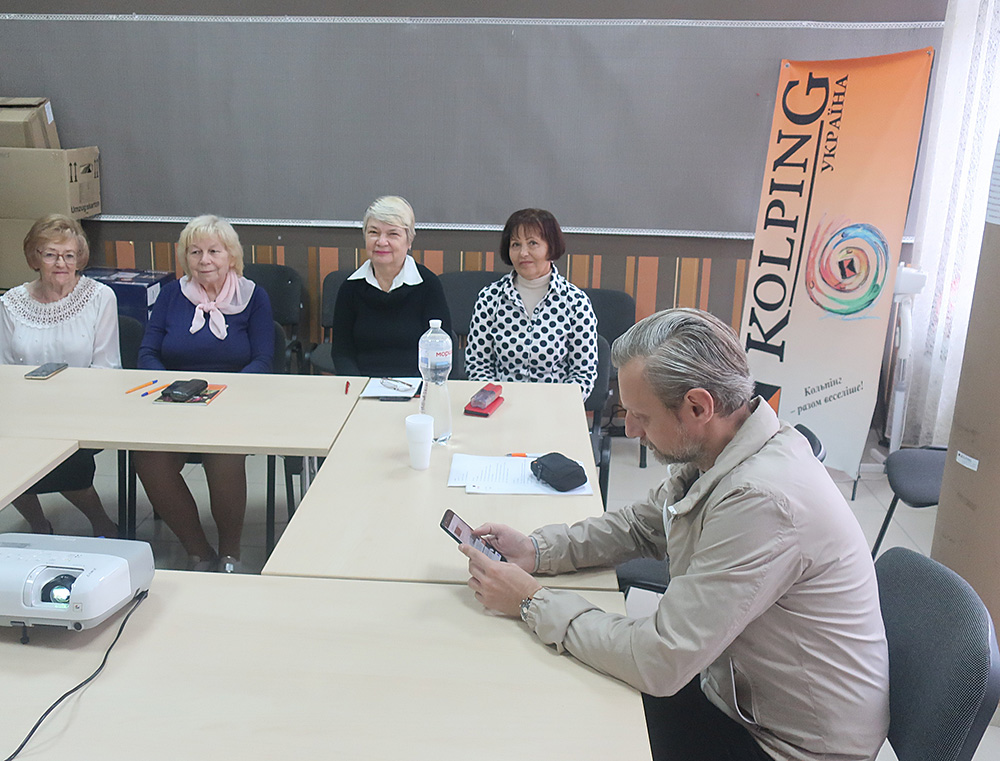 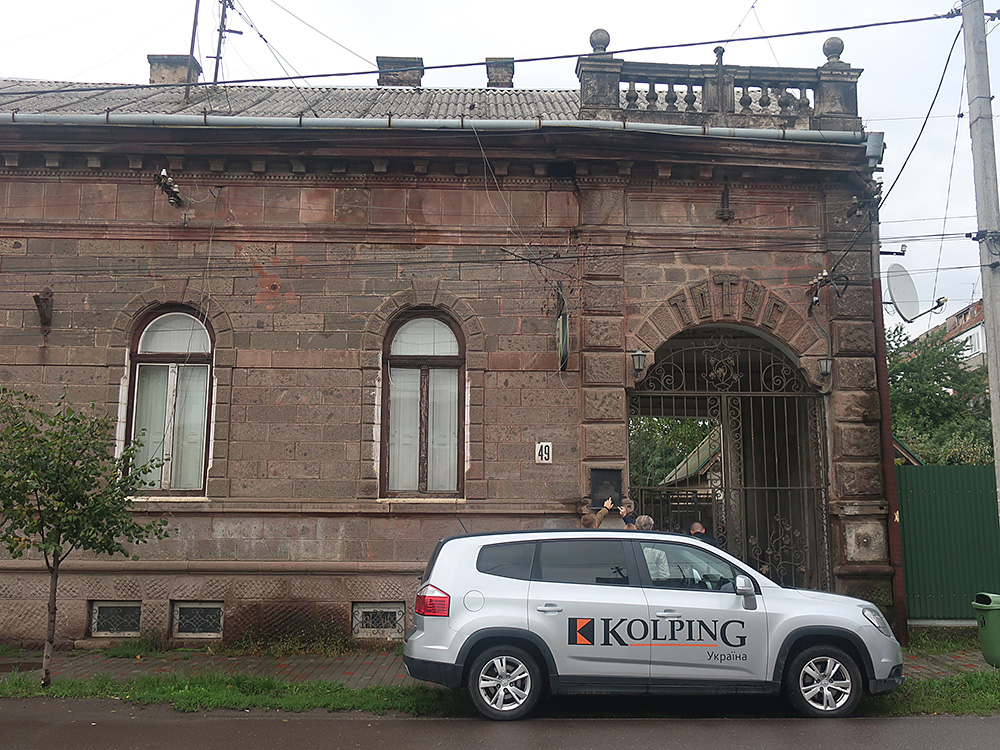 Gregor Federhen has learned in numerous conversations with refugees that they all want to find a job as soon as possible. Those who have already found work reported that working helps them to suppress their worries and fears and acts like a kind of therapy.
The local Kolping Family continues to organise educational meetings as part of the “University of the Third Age”, which elderly people attend regularly. They expressed their gratitude for the support they received from the West and the solidarity they experienced with the international Kolping community. “The war has united Ukrainians even more and they are already planning what they can do to rebuild their country,” Gregor Federhen said.