The situation in Africa does not yet appear as bad as was feared at the beginning of the coronavirus pandemic. Apart from the high number of infections in North African countries such as Egypt and Morocco and in South Africa, official figures from the other countries are still comparatively low.

According to Kolping desk officer Volker Greulich, who is in charge of countries in Africa, there are two main reasons for this: First of all, there is much less mobility in Africa. African countries closed their borders relatively early. “Africans travel less and infrastructure is poor“, says Volker Greulich. For once, this has a positive effect: “Many people have never left their home region“. The second reason is poor reporting: “In Africa, the number of unreported cases is estimated to be very high. According to the BBC, Kenya, for example, does not have more than 5,000 test kits”, the Africa specialist points out. And when there is little testing, there are no findings on the number of infections. “I assume that many people will die and never appear in statistics.“

Volker Greulich is particularly concerned about the economic and social impact of the pandemic. “In Africa, the social crisis is at its very beginning.“ German Minister for Development Gerd Müller has warned of a “pandemic of hunger“ and said some days ago: “The coronavirus will adversely affect the UN goals and might result in a catastrophe.” Volker Greulich agrees. Millions of people who work in the informal sector and have no social security coverage at all are hit by the economic effects of the coronavirus crisis – even if they do not contract the virus. They lose their work. Many farmers cannot work in the fields because of the lockdown restrictions, transport routes are interrupted.

This is how Kolping is helping

KOLPING gets creative in helping in many African countries. In Rwanda, the managing director of Kolping Rwanda sent the truck of Kolping Rwanda Society to transport the good potato harvest of Kolping members from the villages in the northwest of the country to the capital Kigali to be sold there on the market. In South Africa, KOLPING cares for young people who cannot continue their training with KOLPING for the time being. Kolping South Africa is still available for those young people, encouraging them to remain confident and strong at this time of crisis.

Volker Greulich warns not be lulled into a false sense of security if the Western world managed to contain the virus some time in the future. The WHO worries about another famine in Sub-Saharan Africa with 300,000 deaths and 30 million people suffering from hunger. 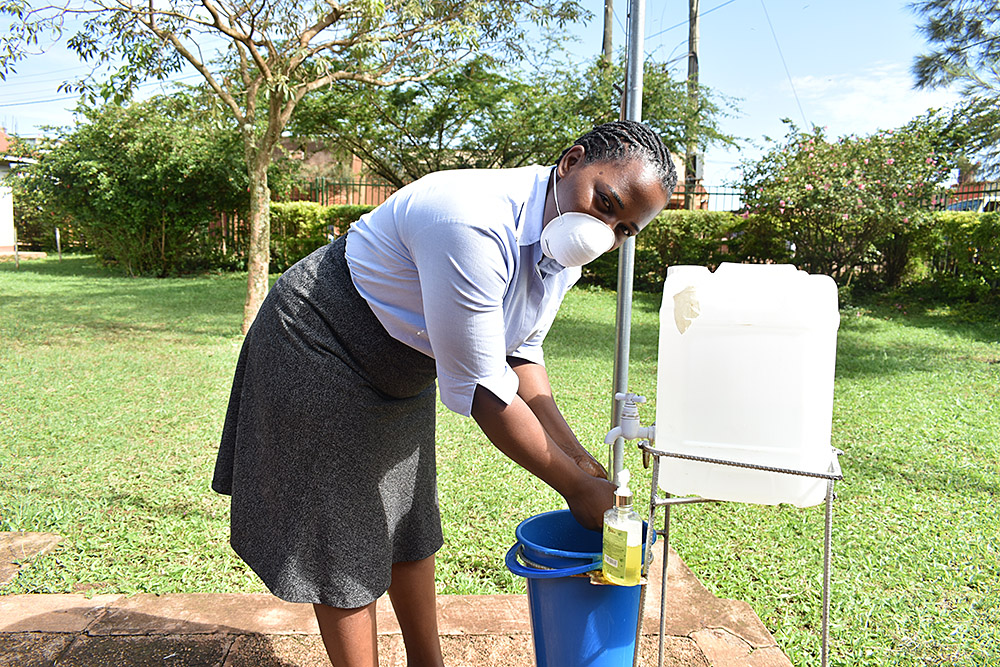 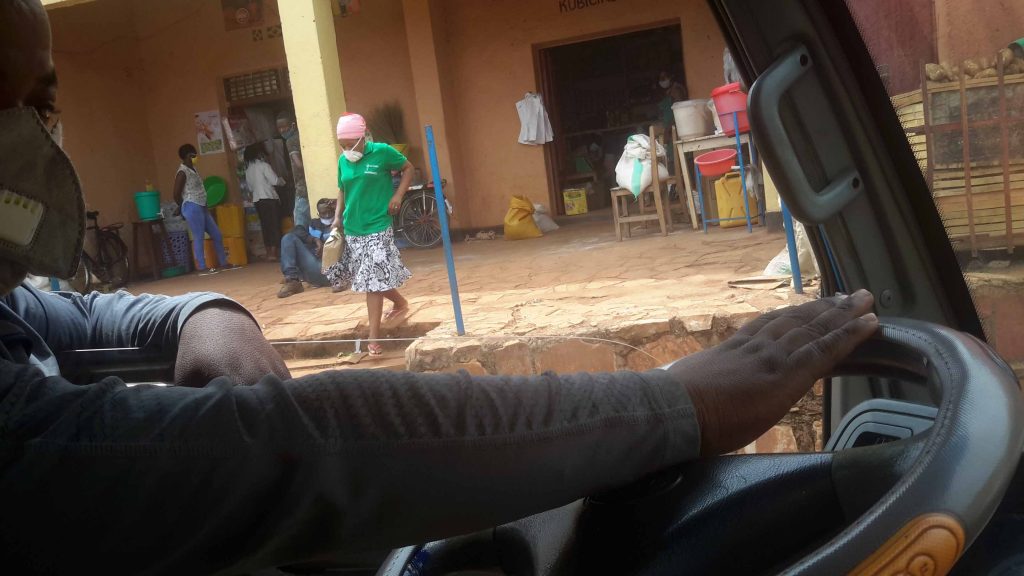 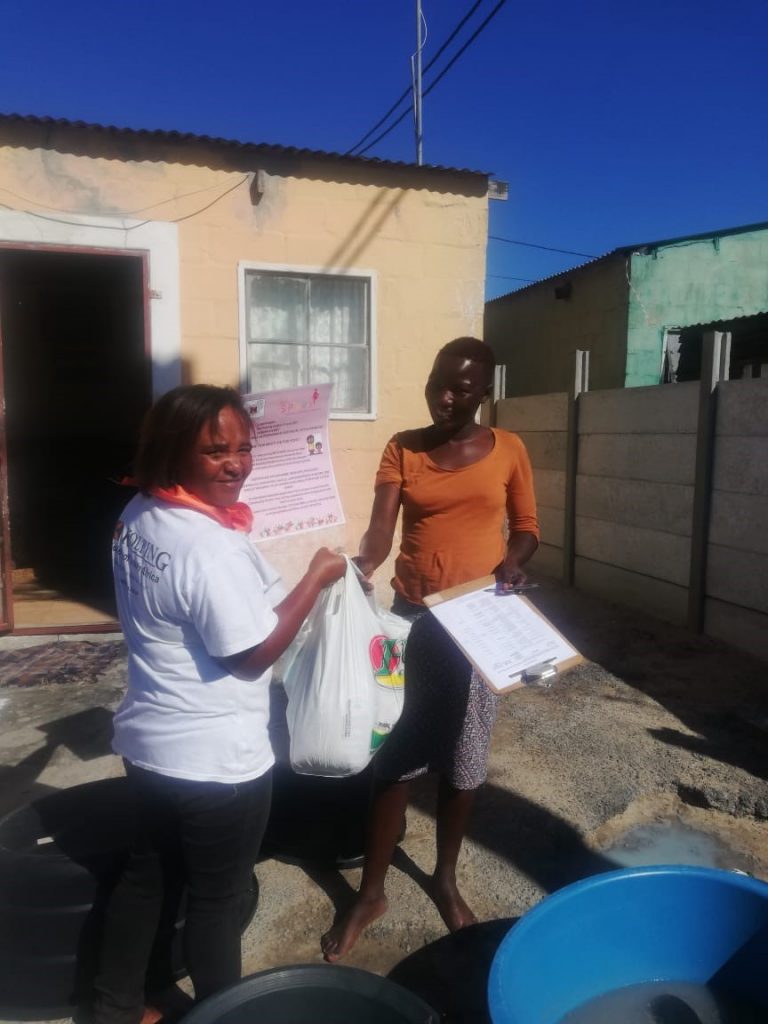 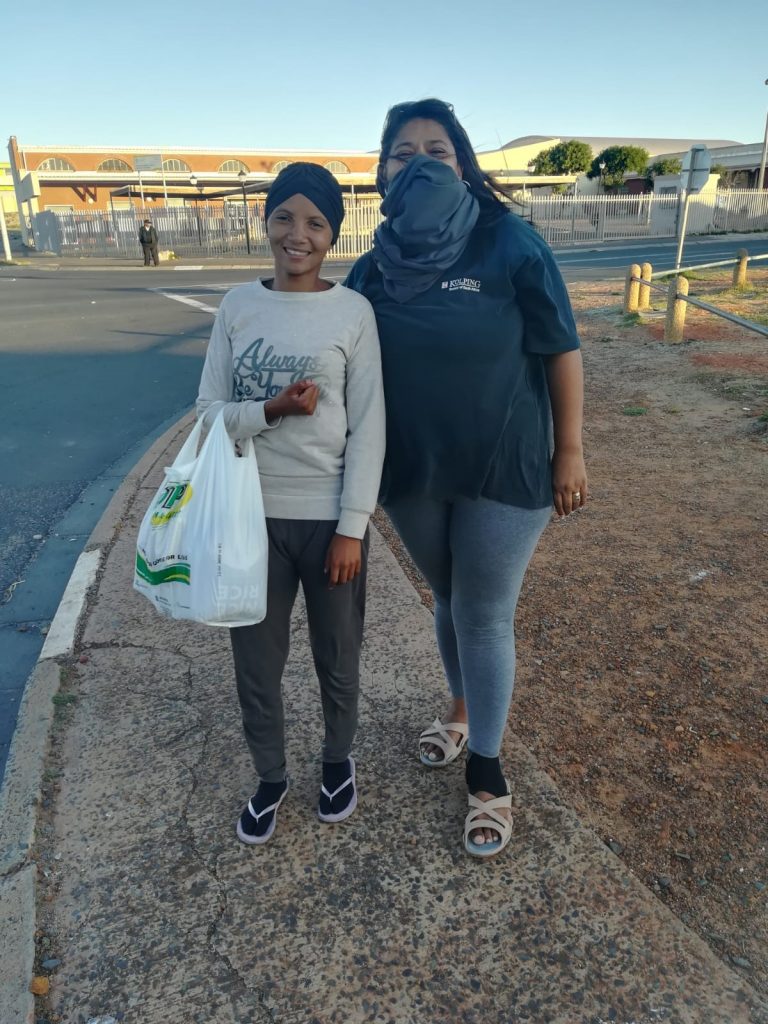 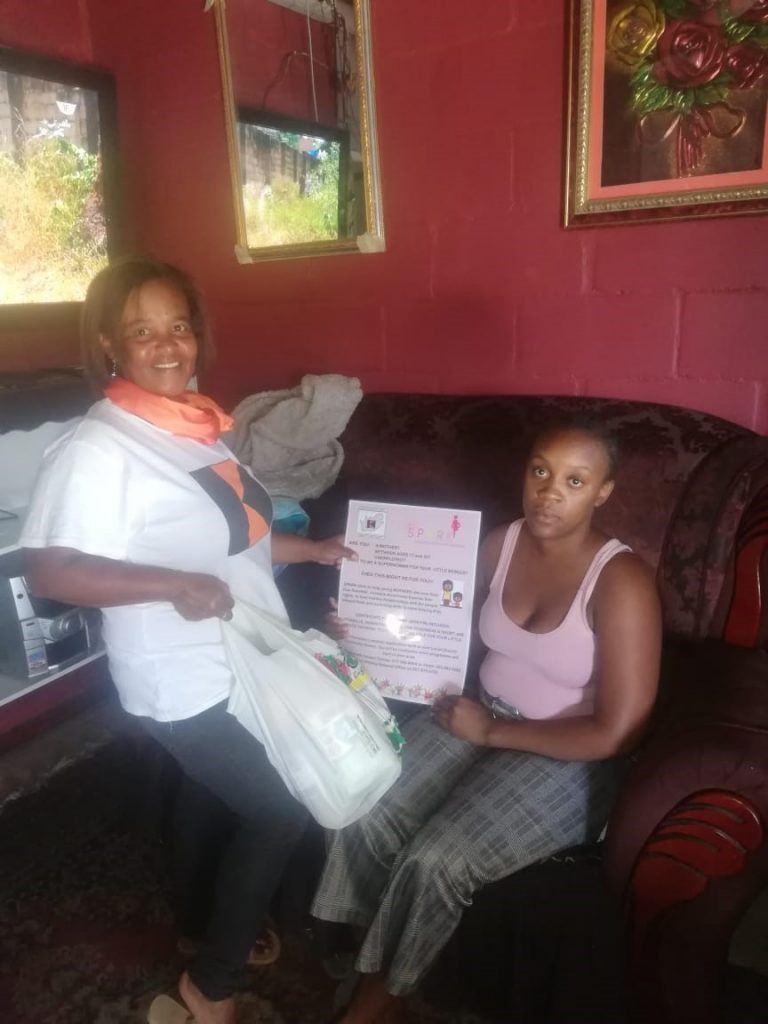 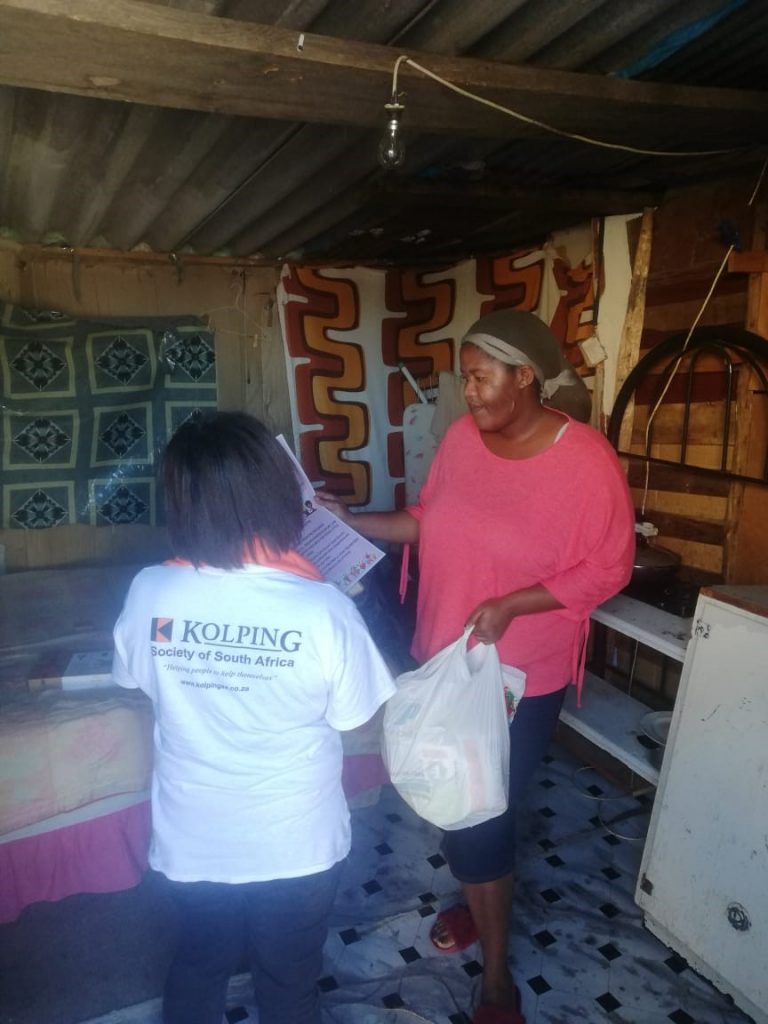 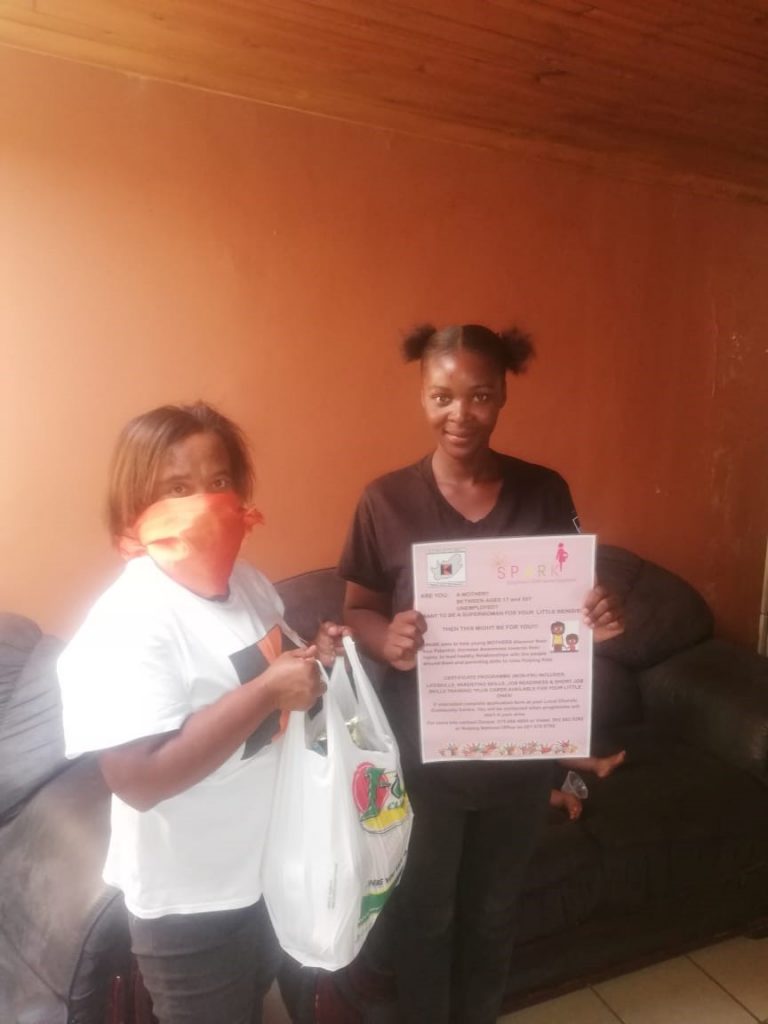 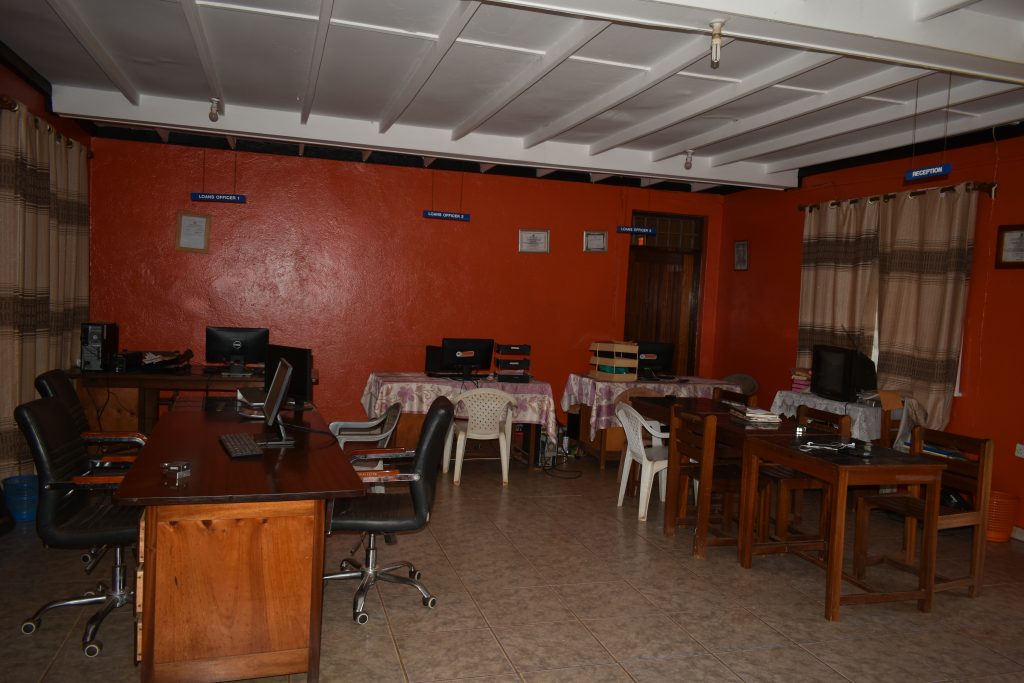 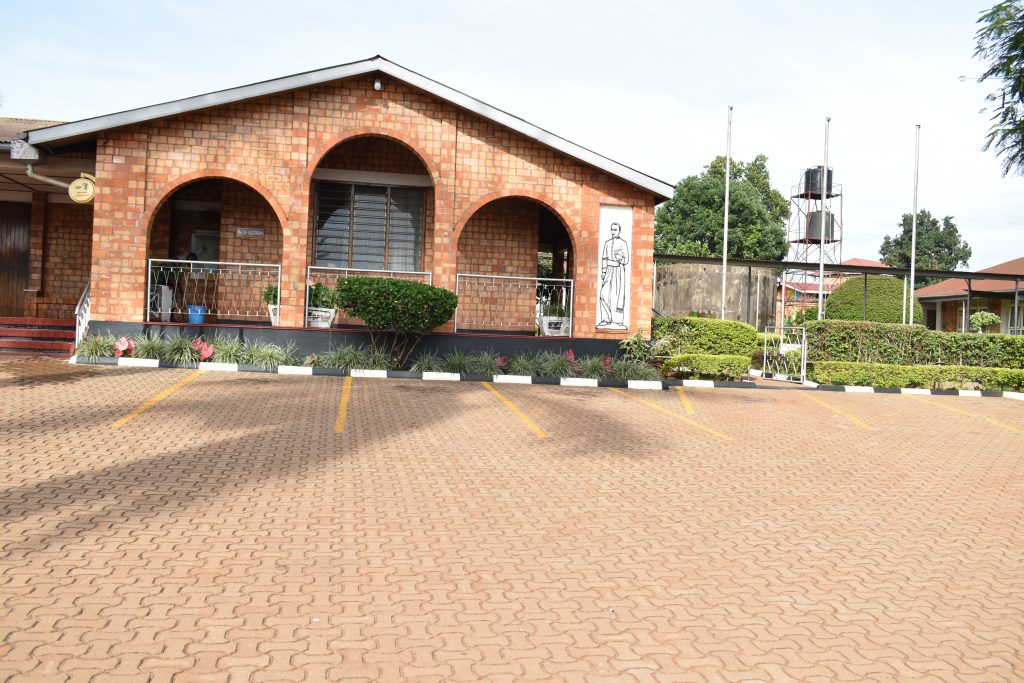 Here we report on the situation in the partner countries. How does KOLPING help? An overview