Voluntary helpers of the Cobija Kolping Family worked hard to get a new roof for their Kolping House. Thanks to the financial help from Kolping Switzerland, the house had been built seven years ago. Apart from housing the main office of the Pando regional association, it has two classrooms and one multi-purpose room. The ground floor had been covered with a provisional roof because originally another floor had been planned. However, this never happened for financial reasons. Meanwhile, the building had been damaged by the water of tropical rainstorms.

Now members of the Cobija Kolping Family were working in a combined effort to repair the damages. Over many weeks, the voluntary helpers worked at the roof construction in the evenings. They built a 1.20 m high brick wall, put in iron girders and metal pillars, they provided the roof with a cover to protect it from wind damage and they fixed a gutter. High-quality materials were used  to make sure that the building is robust enough to withstand the tropical and humid climate for a long time. To make all of this happen, Kolping Bolivia took out a loan equalling approximately 12,000 euros. 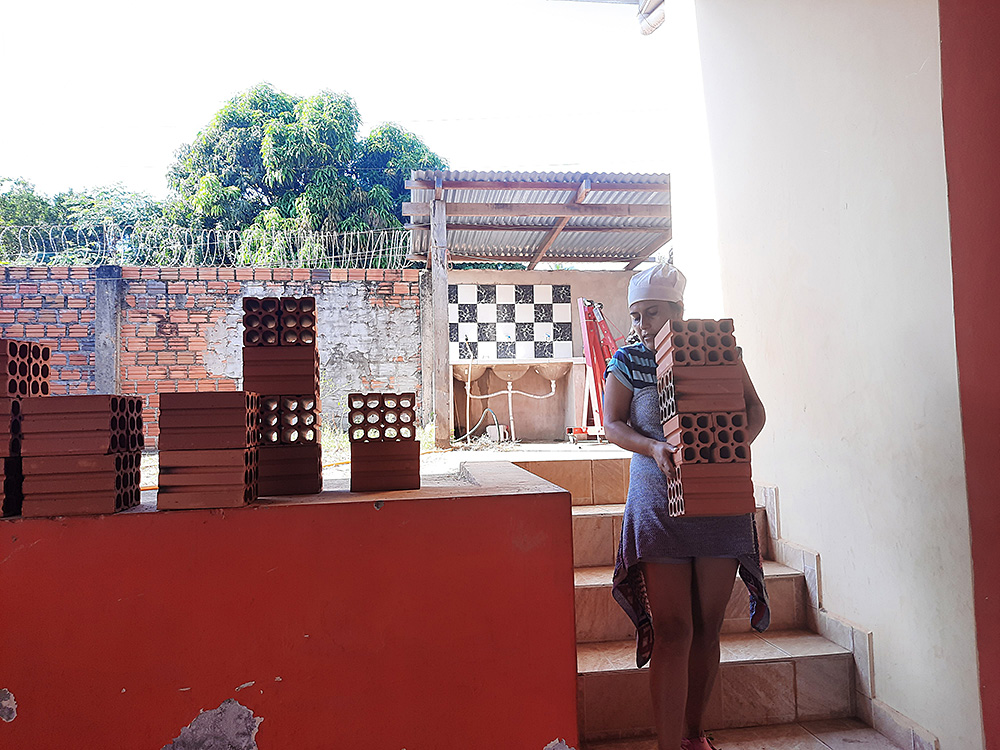 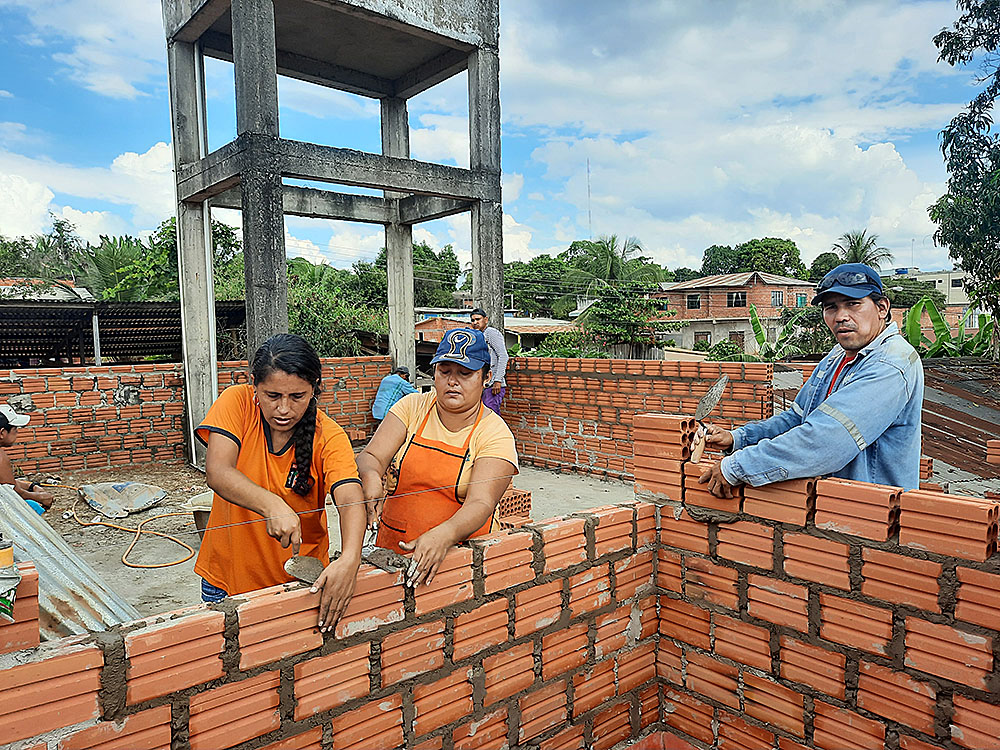 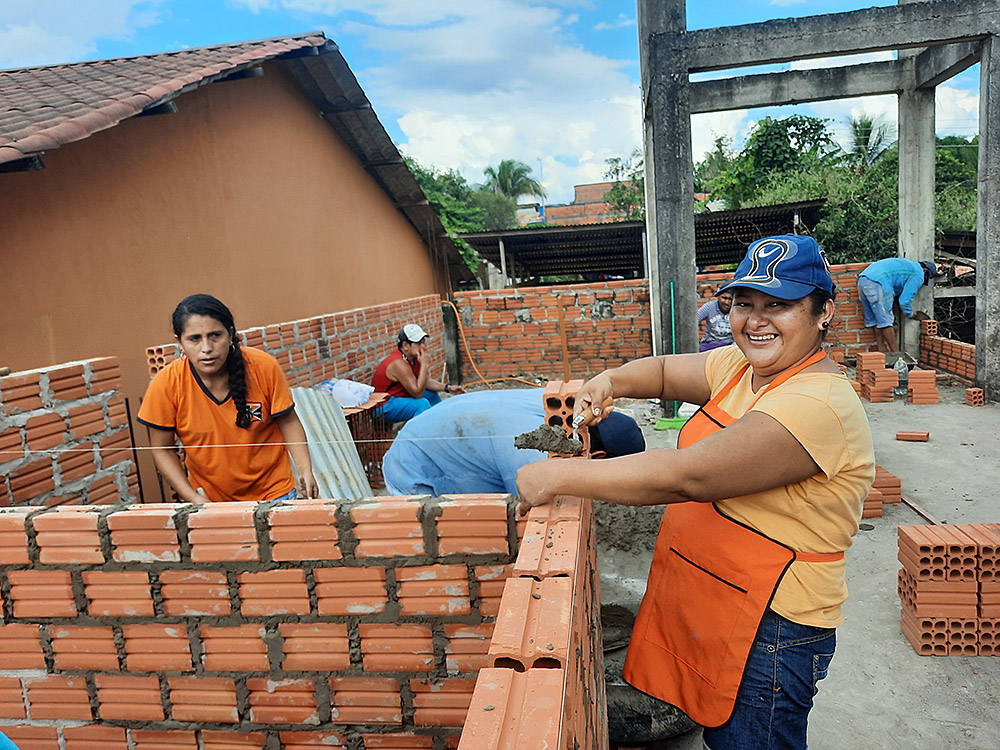 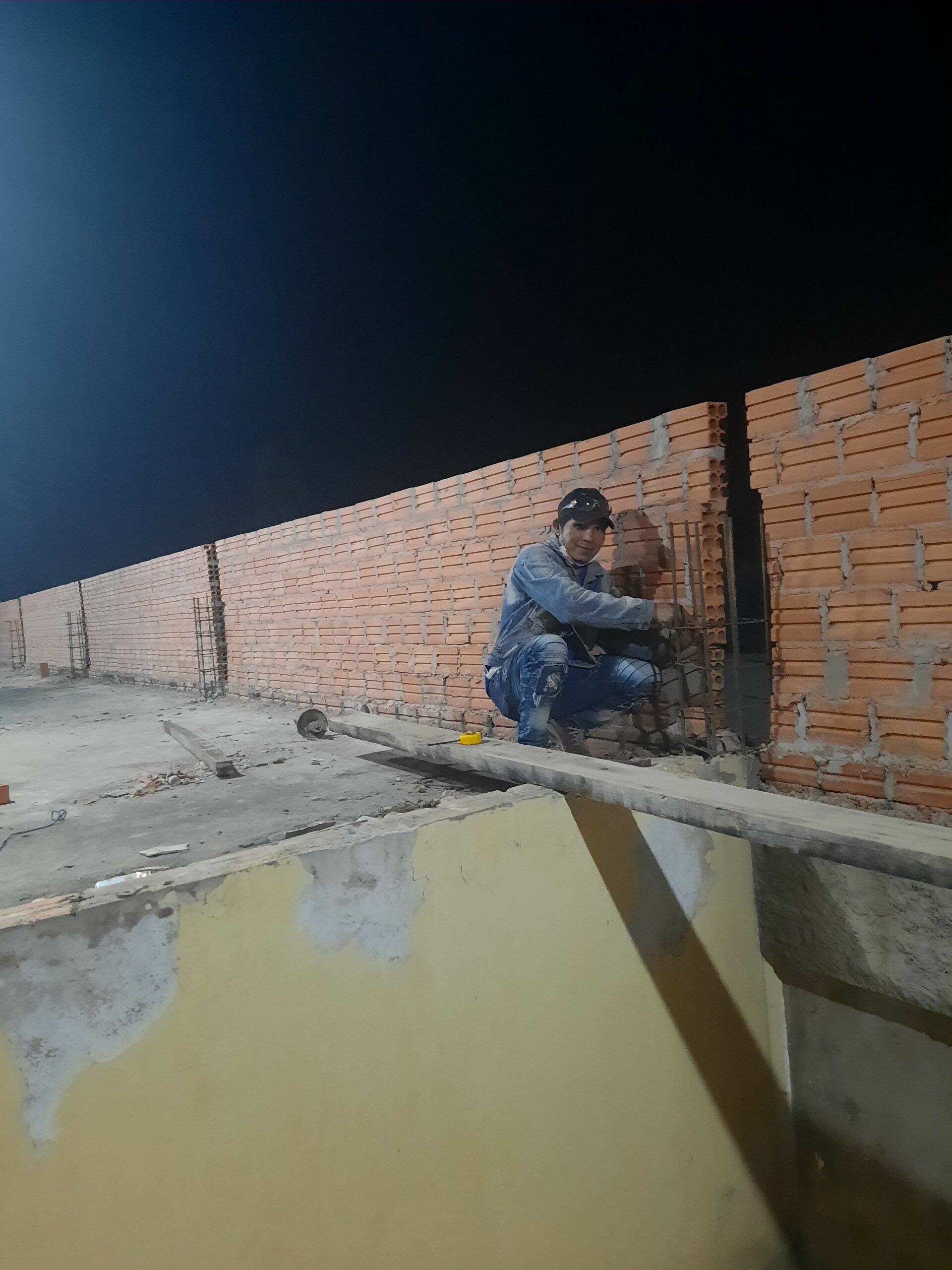 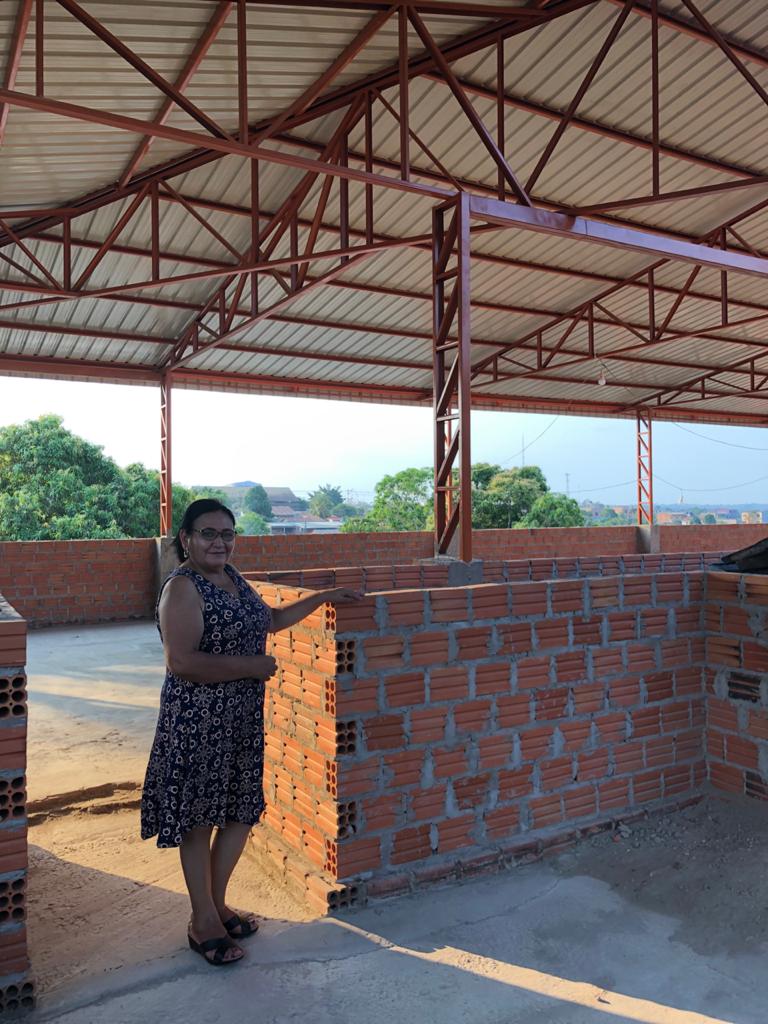 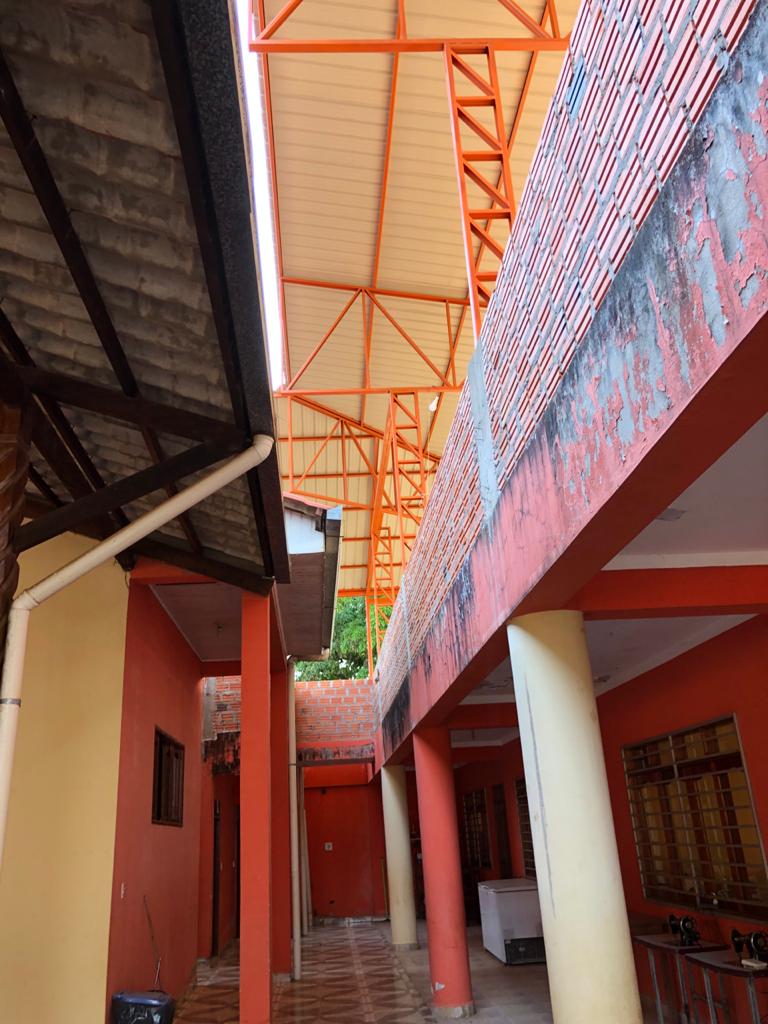