Saturday morning focused on the revision of the national Kolping statutes, whereas the Sunday sessions had some statutory items and the elections of a new board on their agenda. Fortunately, several candidates were running for office. Sinésio Luiz Antônio from the State of São Paulo was elected President. Padre Aladim Leodenis Loureiro from the State of Mato Grosso will be the new National Praeses. All national board members have now been elected for the period until 2023. The Kolping Youth also elected a new board at its assembly that was taking place at the same time.  Pedro Paulo de Mesquita Nascimento from the State of Piauí will continue to be its President.

On Friday before the weekend meetings, delegates from the various regional associations presented the activities, educational programs and projects they had carried out in 2019. Delegates also addressed some current challenges, such as the lack of coordinators in Kolping Brazil or the current orientation of national government policies in Brazil. The country is facing enormous economic and social challenges. It urgently needs active citizens who are prepared to volunteer. It urgently needs Kolping Brazil. 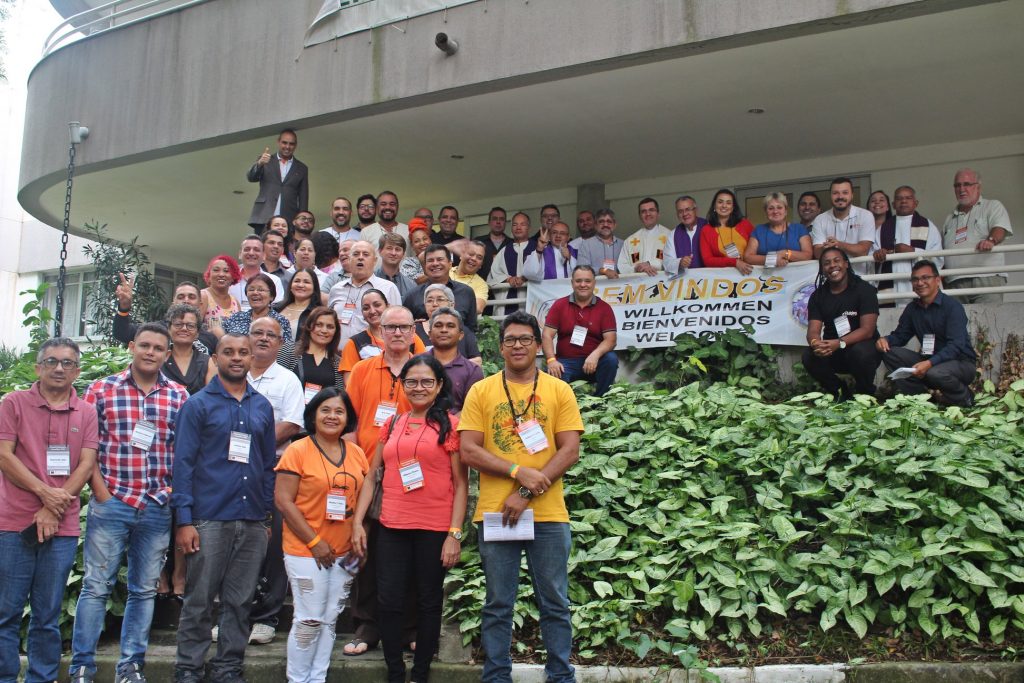 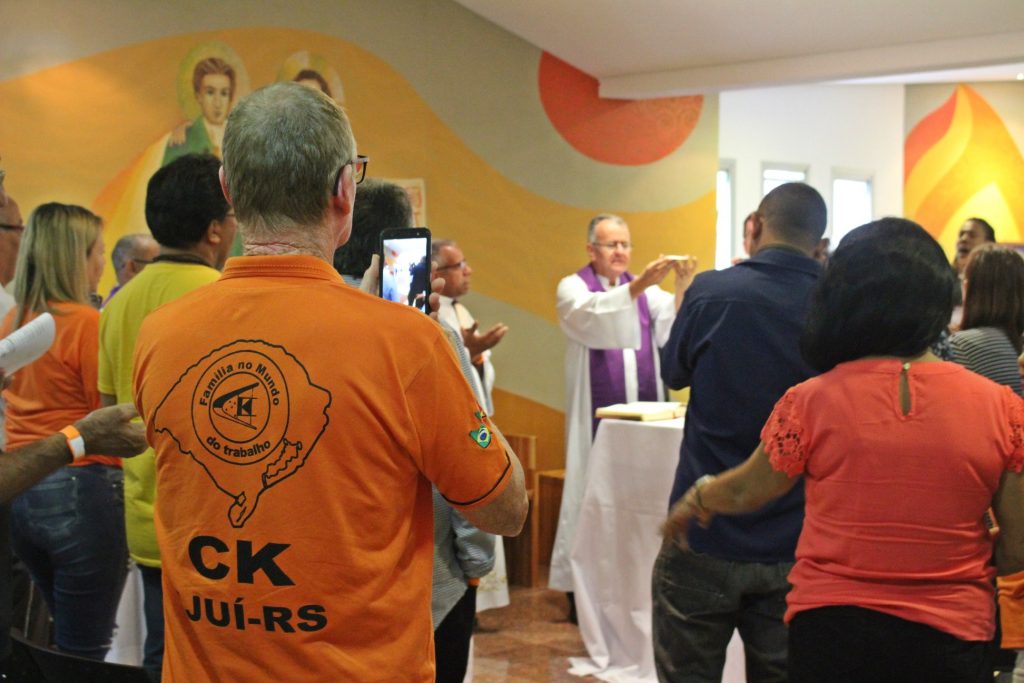 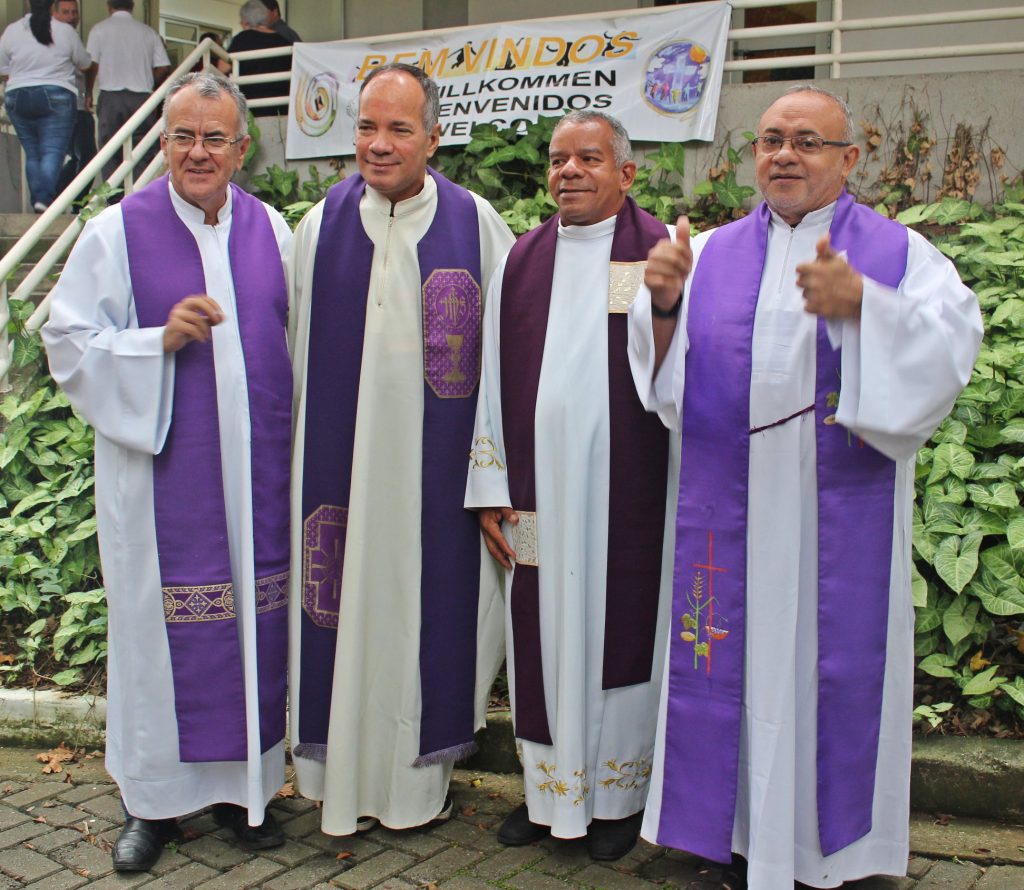 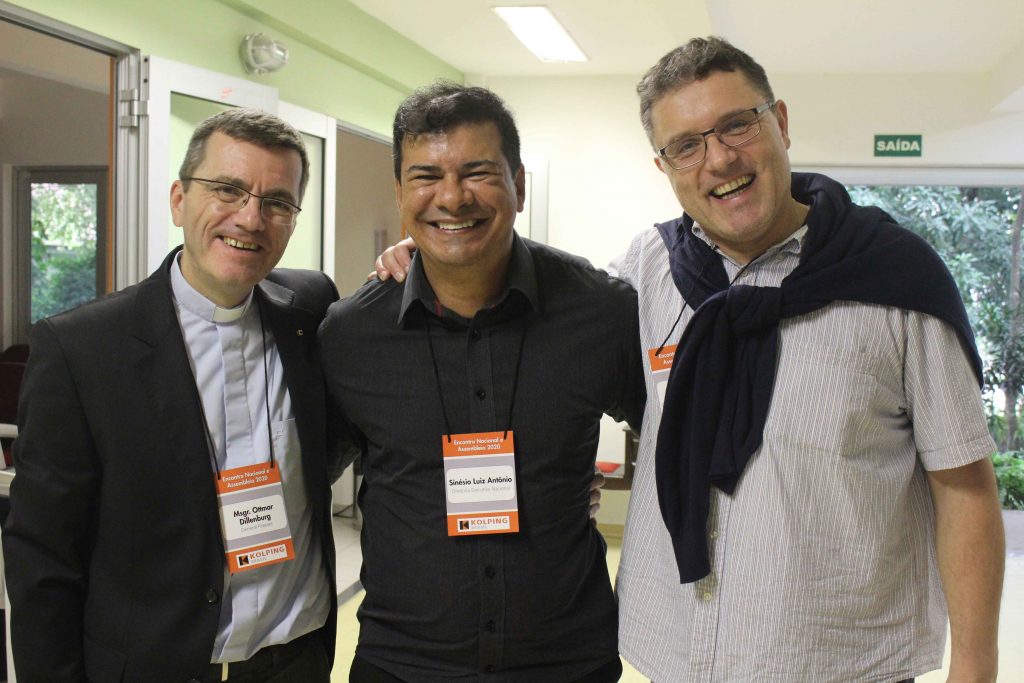 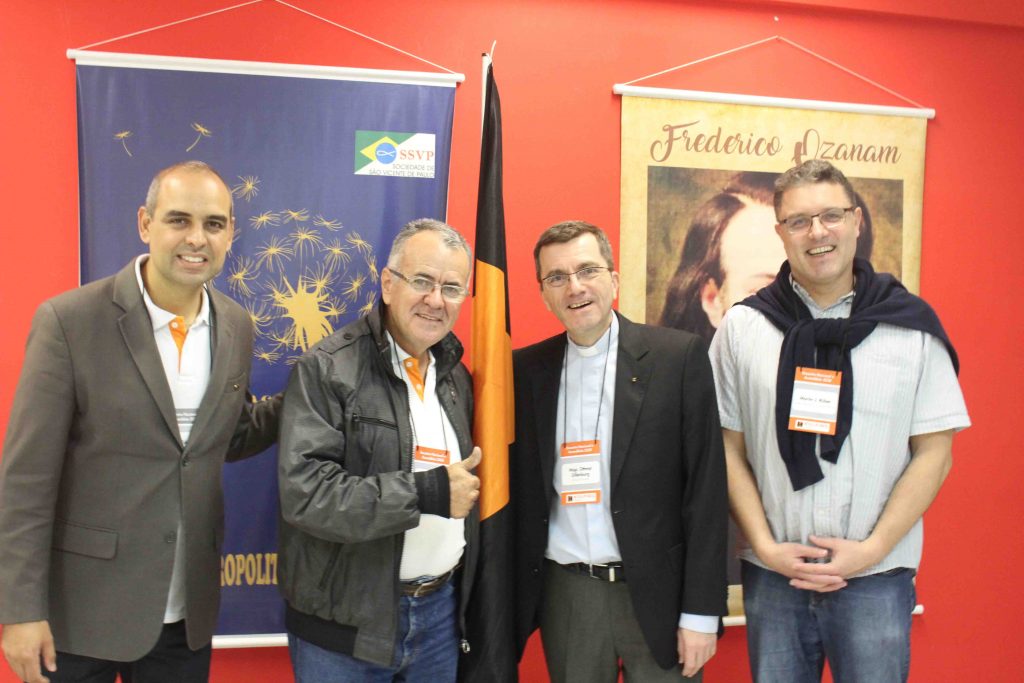 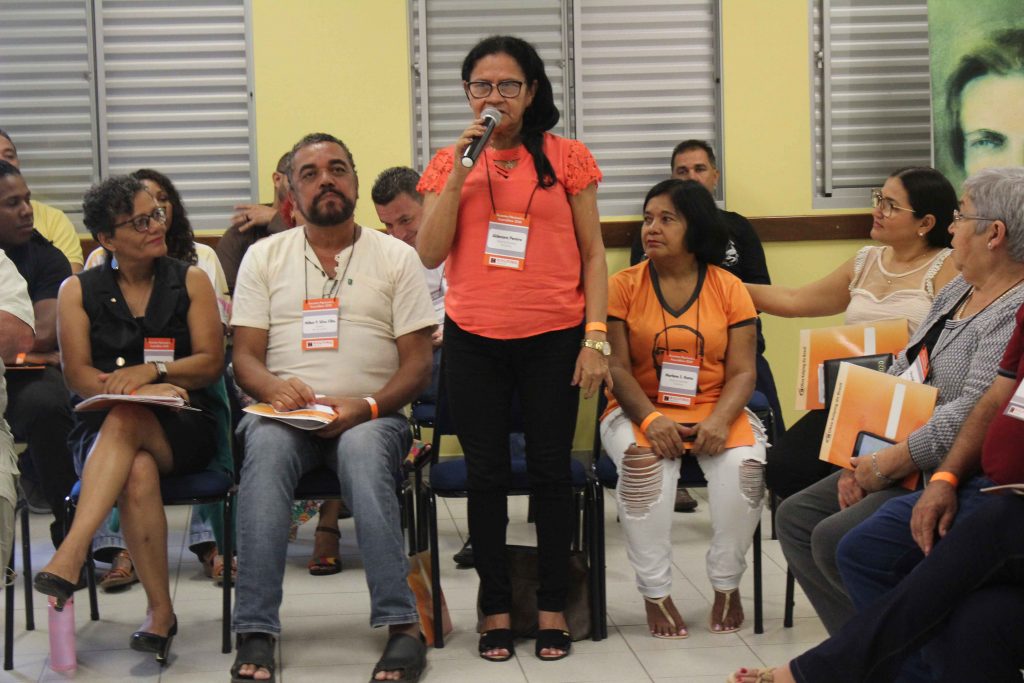 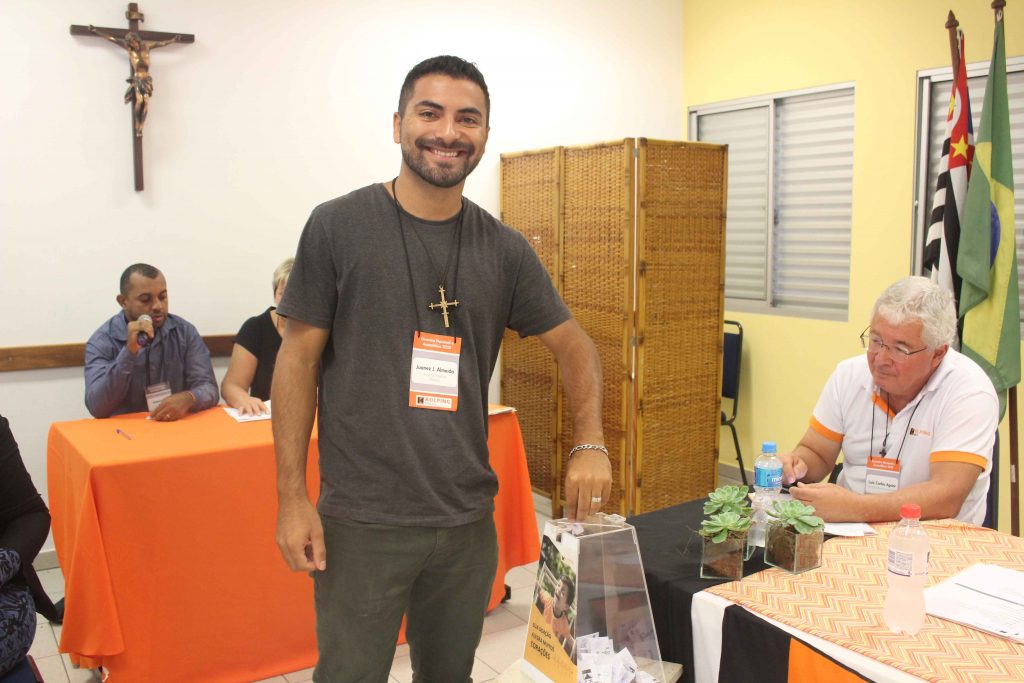 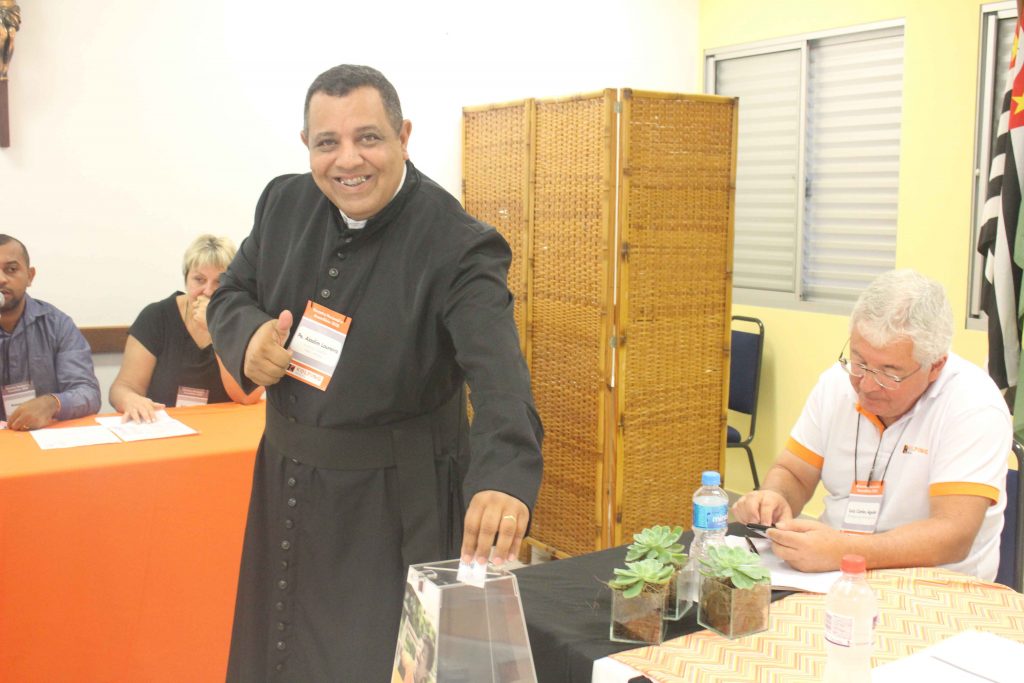 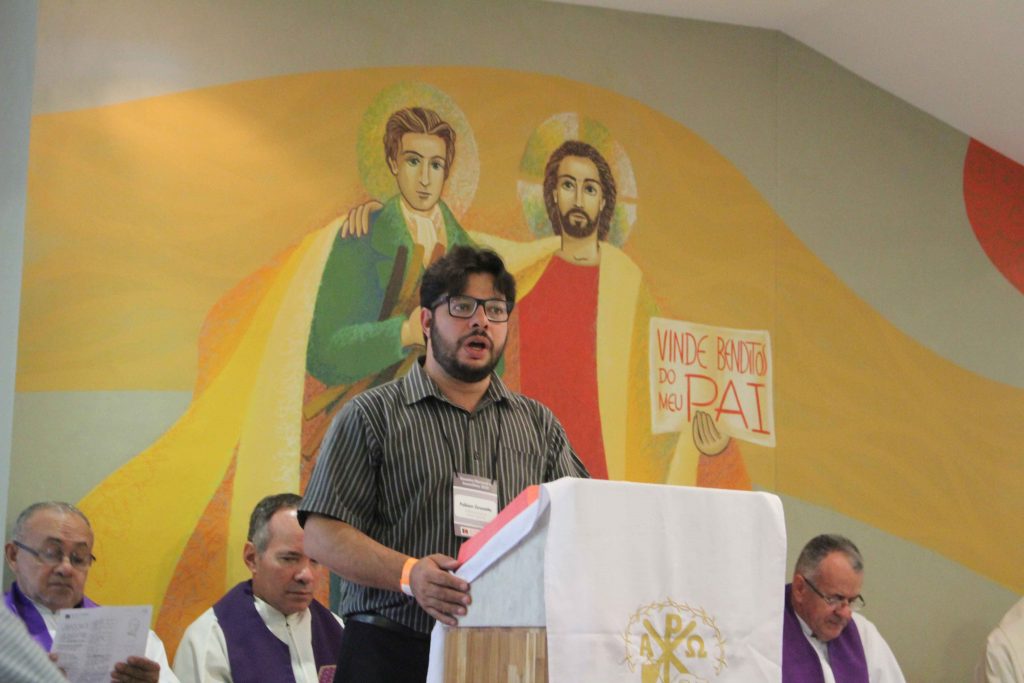