One of the consequences of the pandemic is that violence against women and children has increased. There is little help available to single mothers in Latin America. Those who are fleeing domestic violence from their partner with their children often end up on the street without any money. In Uruguay’s capital Montevideo, a new women’s shelter has now been opened in a former Kolping Hotel, providing a temporary home for women in need and their children.

The “Hilar Project” was set up by the Department for the Homeless of the Uruguayan Ministry of Social Affairs. KOLPING makes its Kolping Hotel available for this purpose. It has been restructured in a way that the homeless women can live here with their children for a certain period of time. On the first floor, two rooms were turned into playrooms for children, the dining hall was renovated and the former canteen is now accessible as a kitchen for all residents.

The families receive food vouchers from the state which they can use to buy food for their children. They can also get legal advice. Since June 2021, 50 mothers and their children have already benefited from this special assistance program. 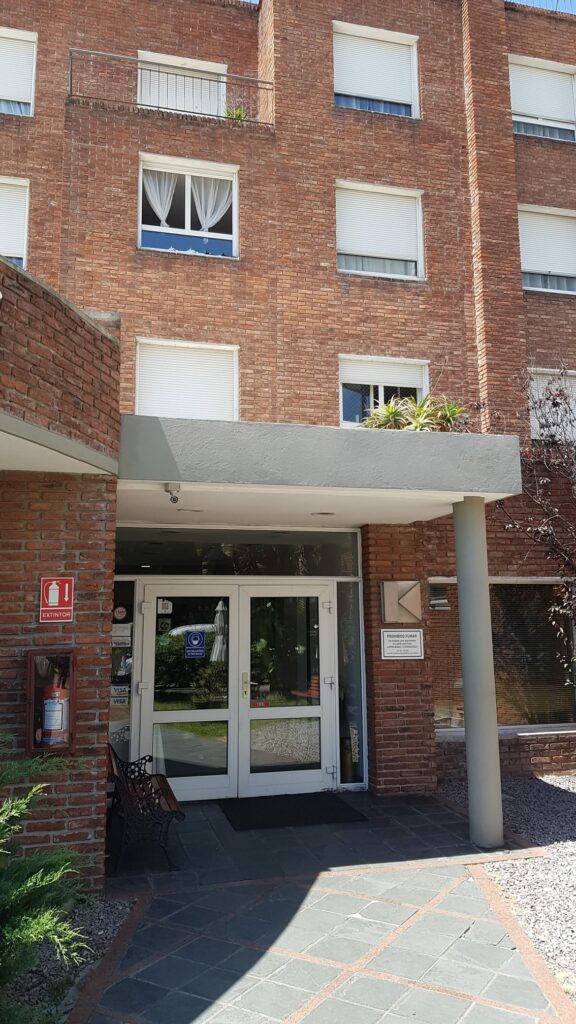 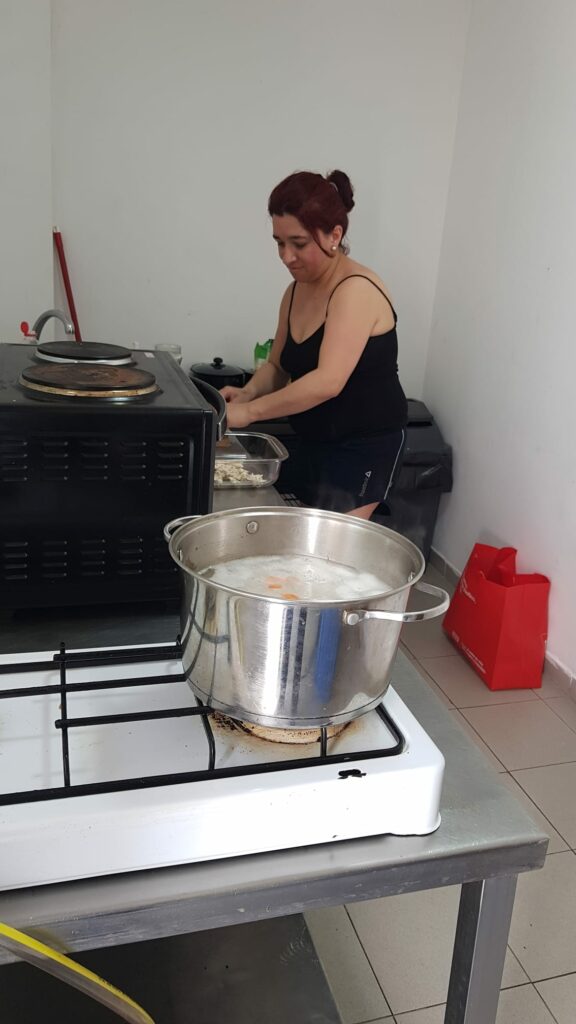 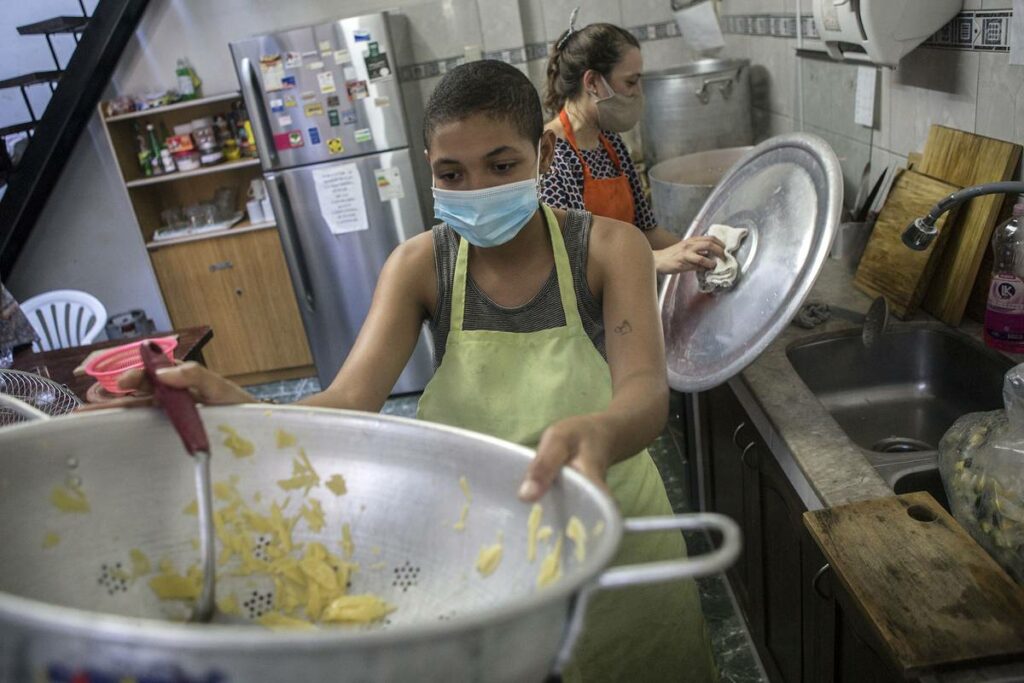 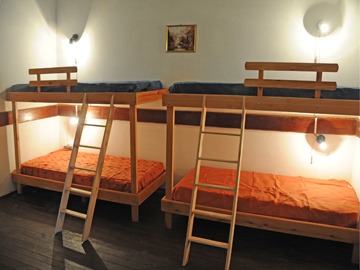 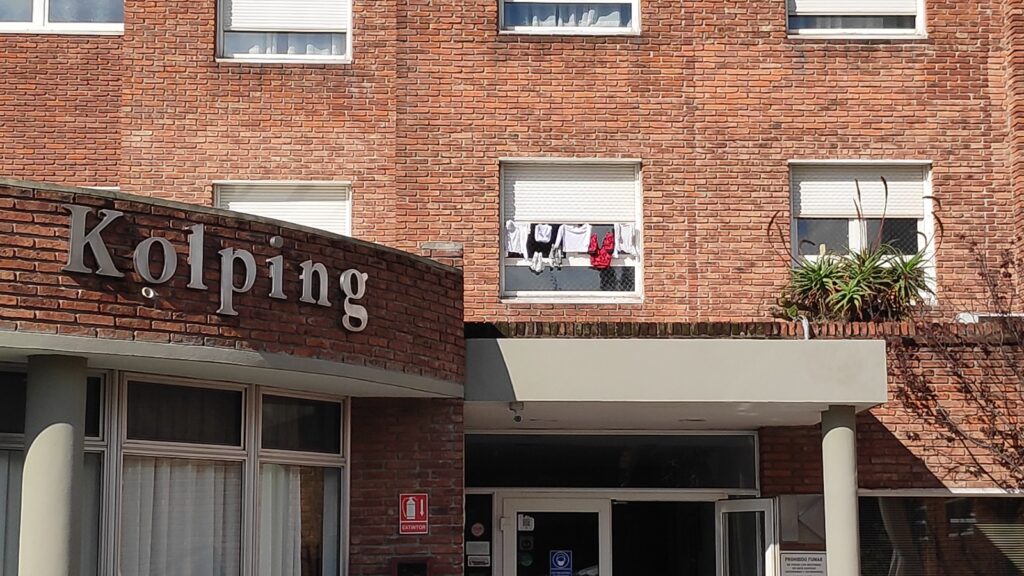