On Monday the discussion about the Amazon Synod of the Catholic Church that currently takes place in the Vatican was in the center of the meeting. In her key note address Dr. Martina Fornet-Ponse from Adveniat was looking for “New ways for the Church and for a holistic ecology”. After that there was a lively discussion in working groups about the various aspects of the Amazon-Synod. 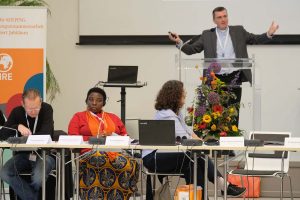 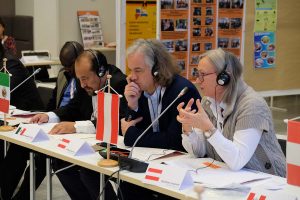 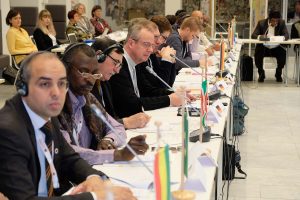 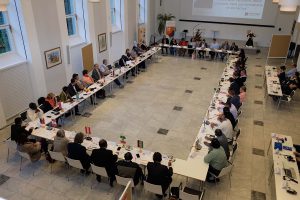 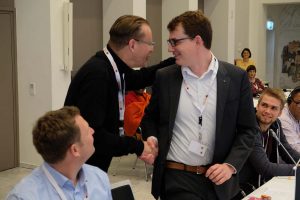 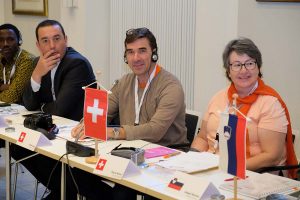 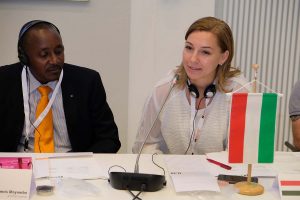 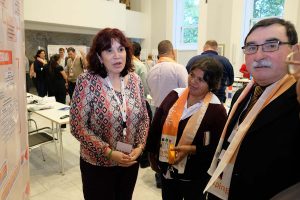 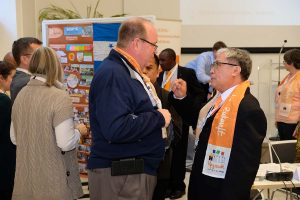 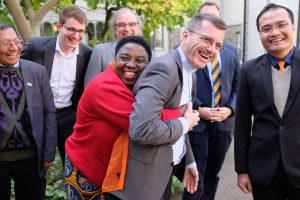 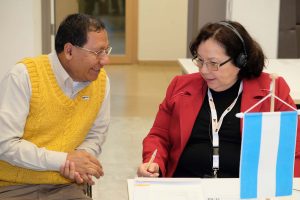 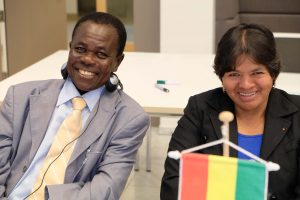 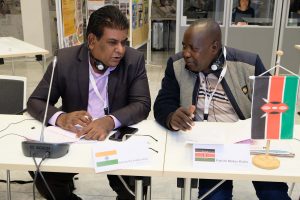 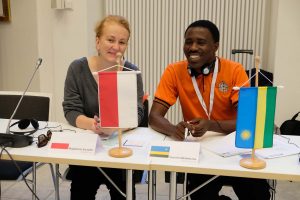 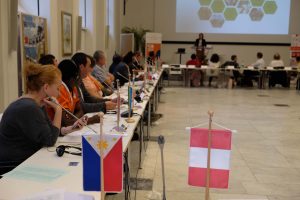 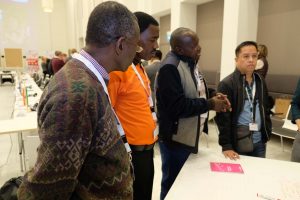 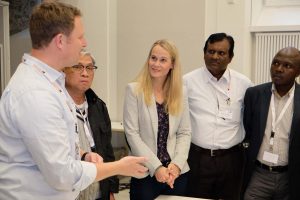 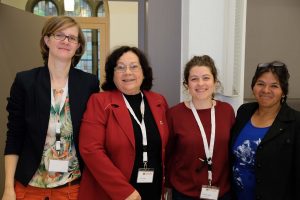 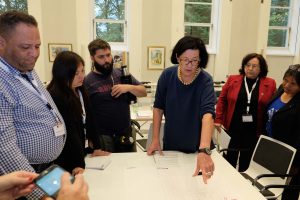 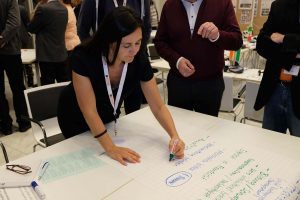