Kolping has founded six new Kolping Families consisting of 150 members in South Africa’s Eastern Cape and is now represented in one of the former homelands. During the apartheid era, parts of the black population were resettled by the South African government to the homelands. One of these was Transkei (meaning the area beyond “trans” the river “Kei”), 1500 kilometres away from Cape Town. The region was granted independence as a state, which, however, was not recognised by any other country except South Africa. The people living in the area were not expropriated in favour of white farmers, which means that they have their own land and are able to grow vegetables to this day. 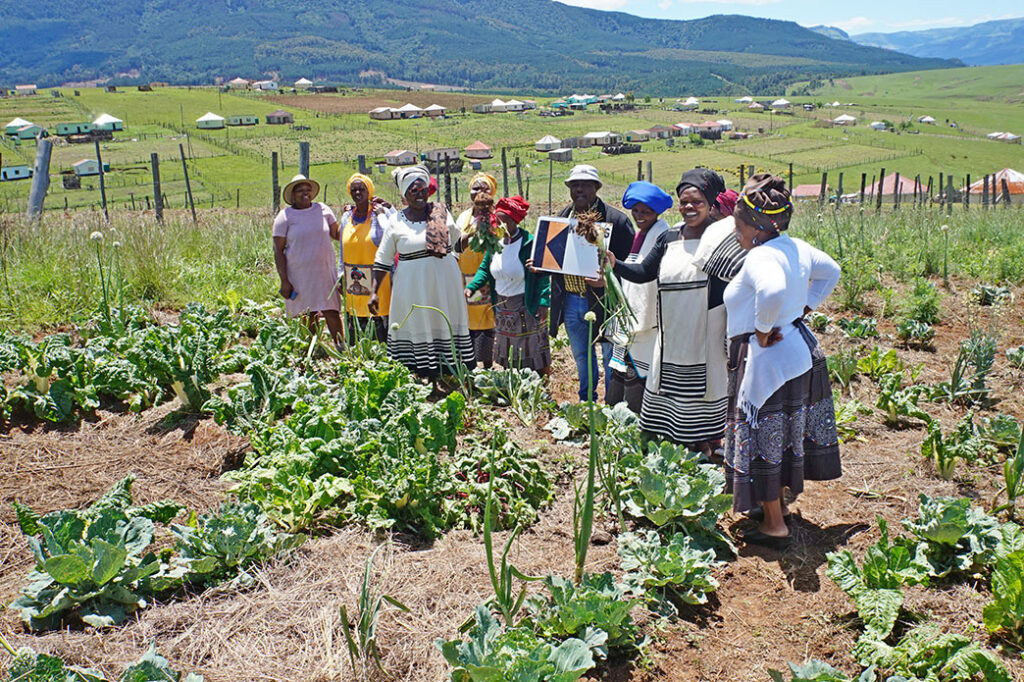 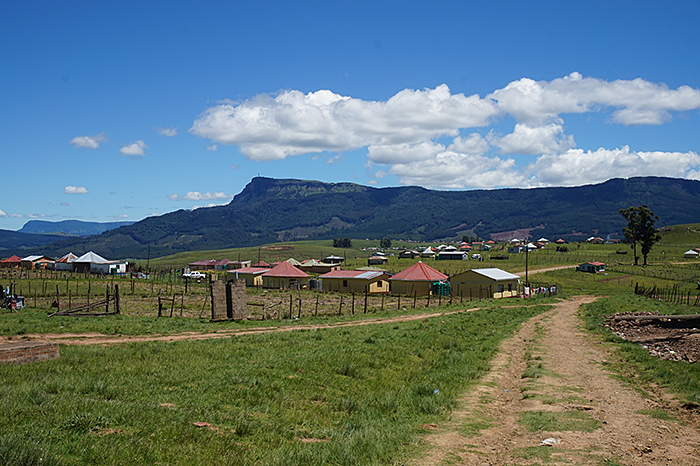 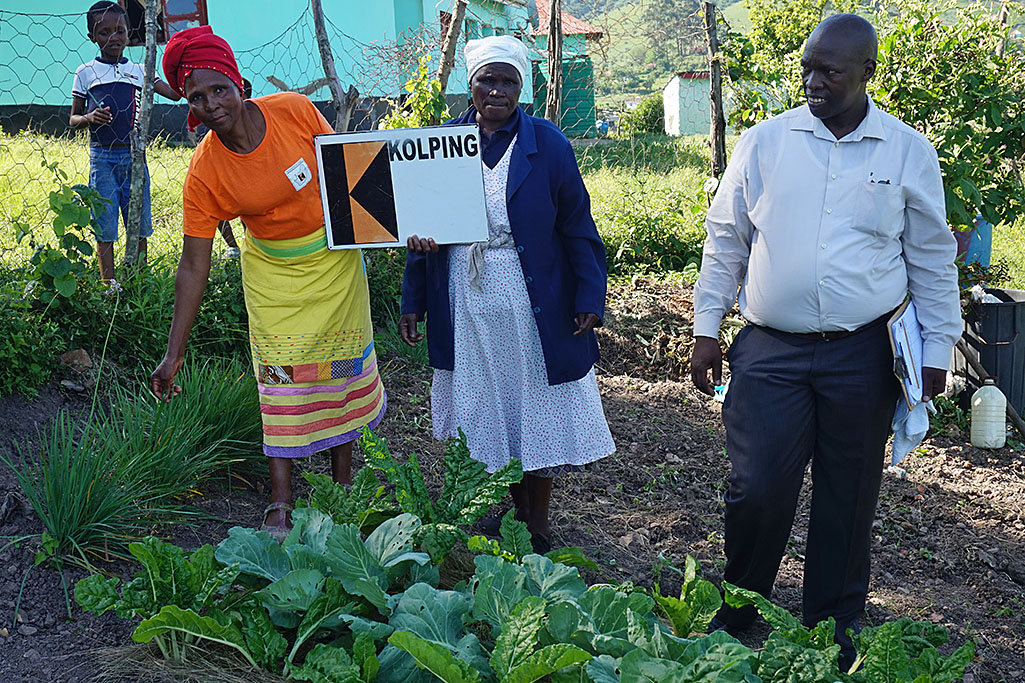 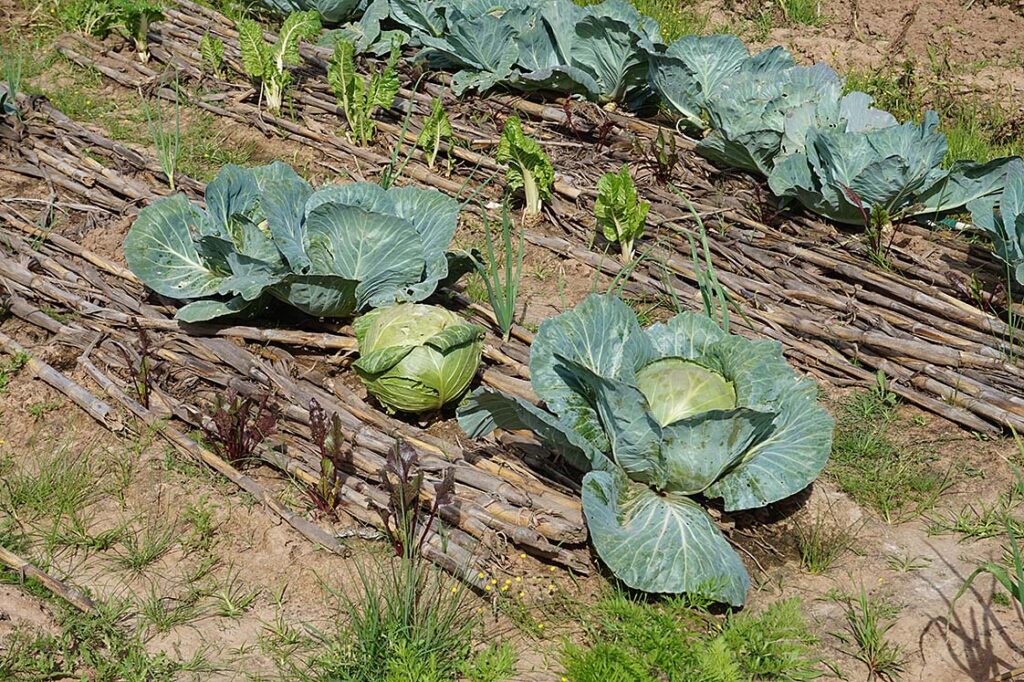 Desk officer Volker Greulich was on site in November to visit the projects. Kolping members grow pumpkin, maize, spinach, beetroot and cabbage on the fertile soil. As in East Africa, Kolping trains the smallholders to produce their own compost and to cultivate their fields. To prevent erosion damage to the mountainous farmland, Kolping Families will terrace their land in future to ensure that the rain does not wash the soil away. “Kolping has changed my life“, said a Kolping member full of gratitude. . “Apart from maize and rice I don’t have to buy any groceries any longer.” The gardens are mainly used for self-sufficiency, because with 55 euros of basic income per month, people can barely make ends meet.

In Mewana the soil is stony and the fields are located on slopes. Here, Kolping will distribute goats among its members in the future to help them fertilize their fields with goat dung.