At his visit to Myanmar, Kolping desk officer Martin J. Rüber was impressed by the diverse project work and the work of the executive board that had been in office since last year only. Putting in a lot of energy, the board is leading the organization consisting of 750 members.

More than fifty Kolping Families are active in five bishoprics. Particular attention is paid to membership growth in their dioceses but also in their efforts to expand to other dioceses. According to the executive secretary, Fr. Peter Sein Hlaing Oo, the Bishops’ Conference of Myanmar has already given the green light for such an expansion.

Kolping members in Myanmar are particularly proud of their former Shan State coordinator, Mr. Paul Saing, who established, assisted and networked Kolping Families in the dioceses of Loikaw, Pekhon and Taunggyi from 2011 to mid-2015. In November 2015 he was elected by his electoral district Demoso (Kayah State) member of the lower House of Parliament in the capital Naypyidaw for a period of five years. At this central legislative place, Paul Saing can benefit from his long-term and proud Kolping origins and use his wealth of experience to participate in and contribute to the legislative process in the youngest parliament in South-East Asia for the benefit of the country and its population and to protect this rather young democracy. 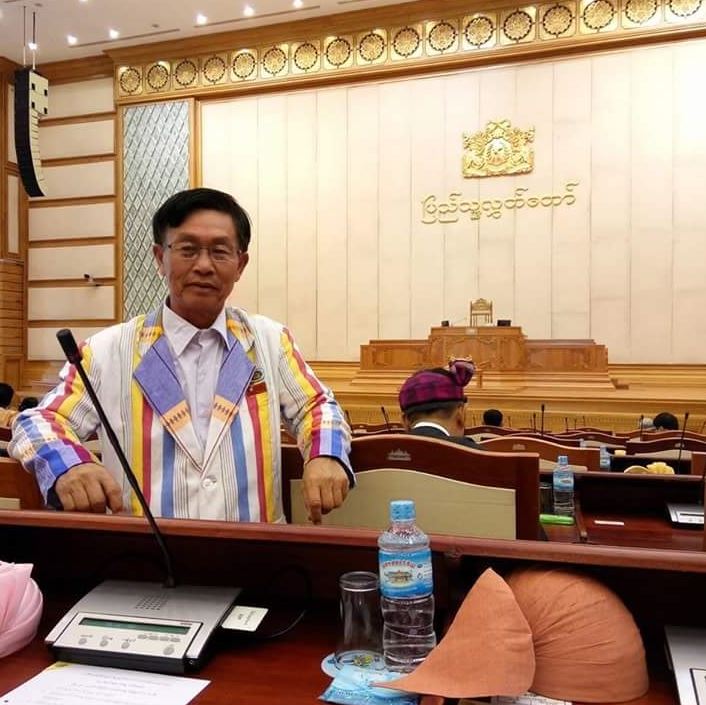 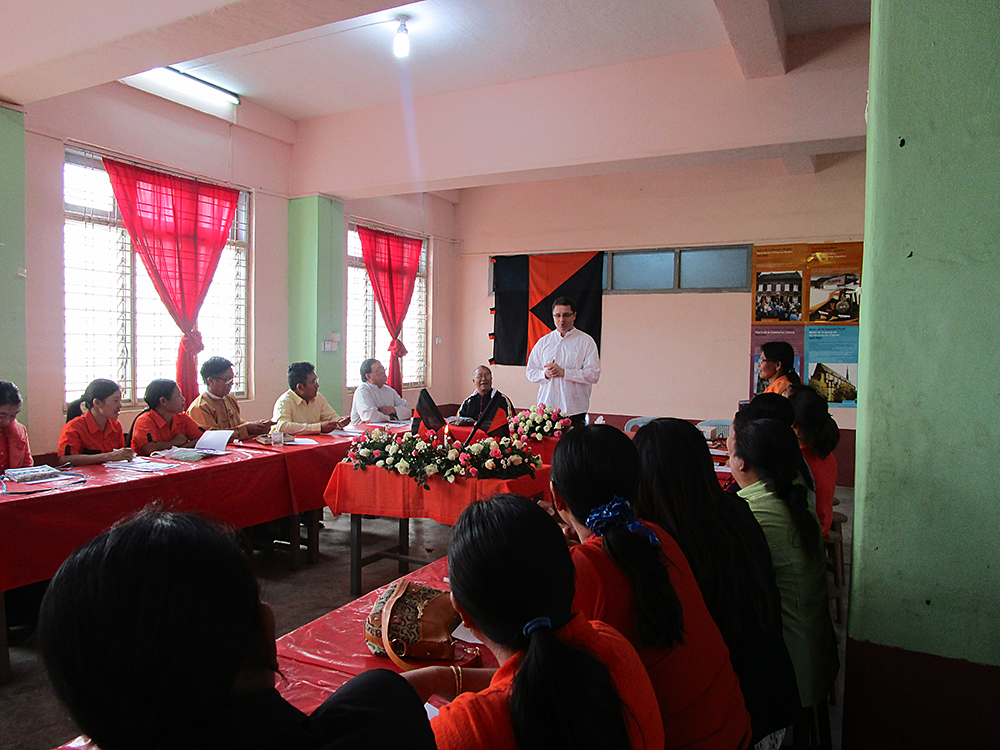 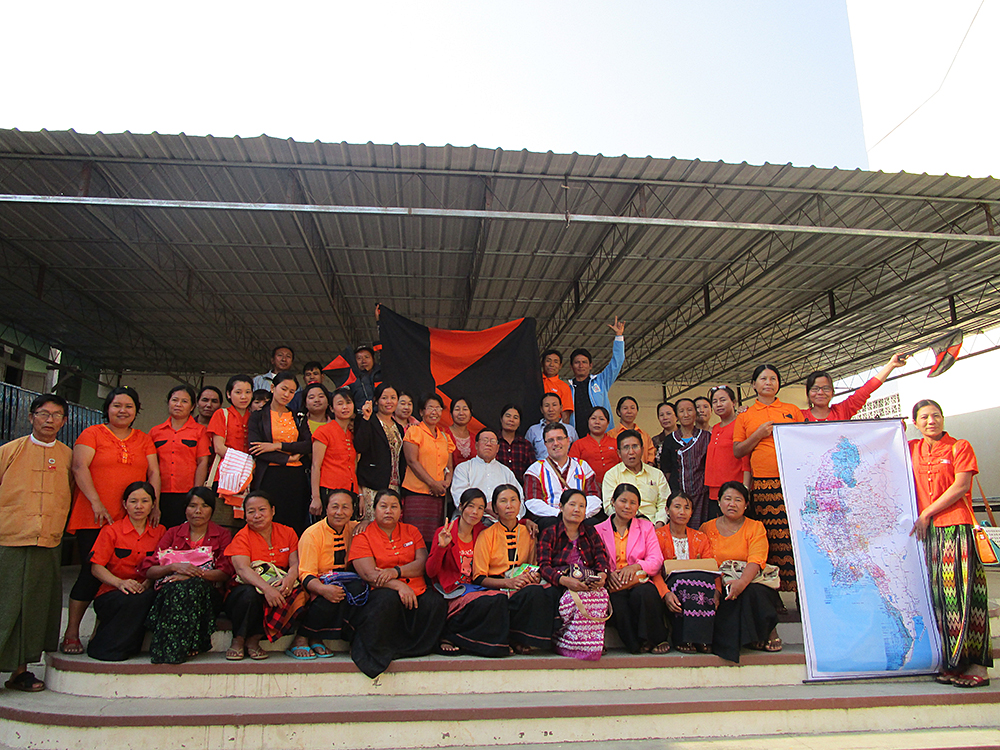