The 53rd Peace Walk took place from 18 to 21 August 2022 in Maribor, Slovenia.  More than 250 Kolping members from Austria, Germany, Switzerland, Luxembourg, South Tyrol and Slovenia participated, among them, for the first time, the newly elected General Praeses Msgr. Christoph Huber. The three days offered time for sharing, getting to know each other and praying. 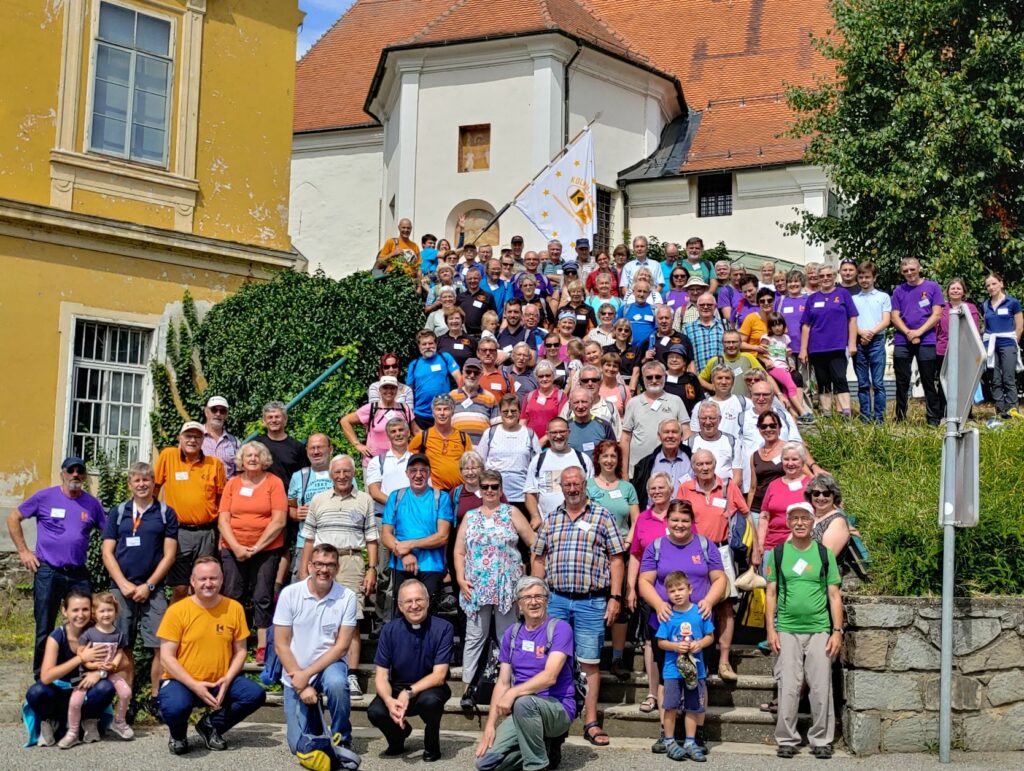 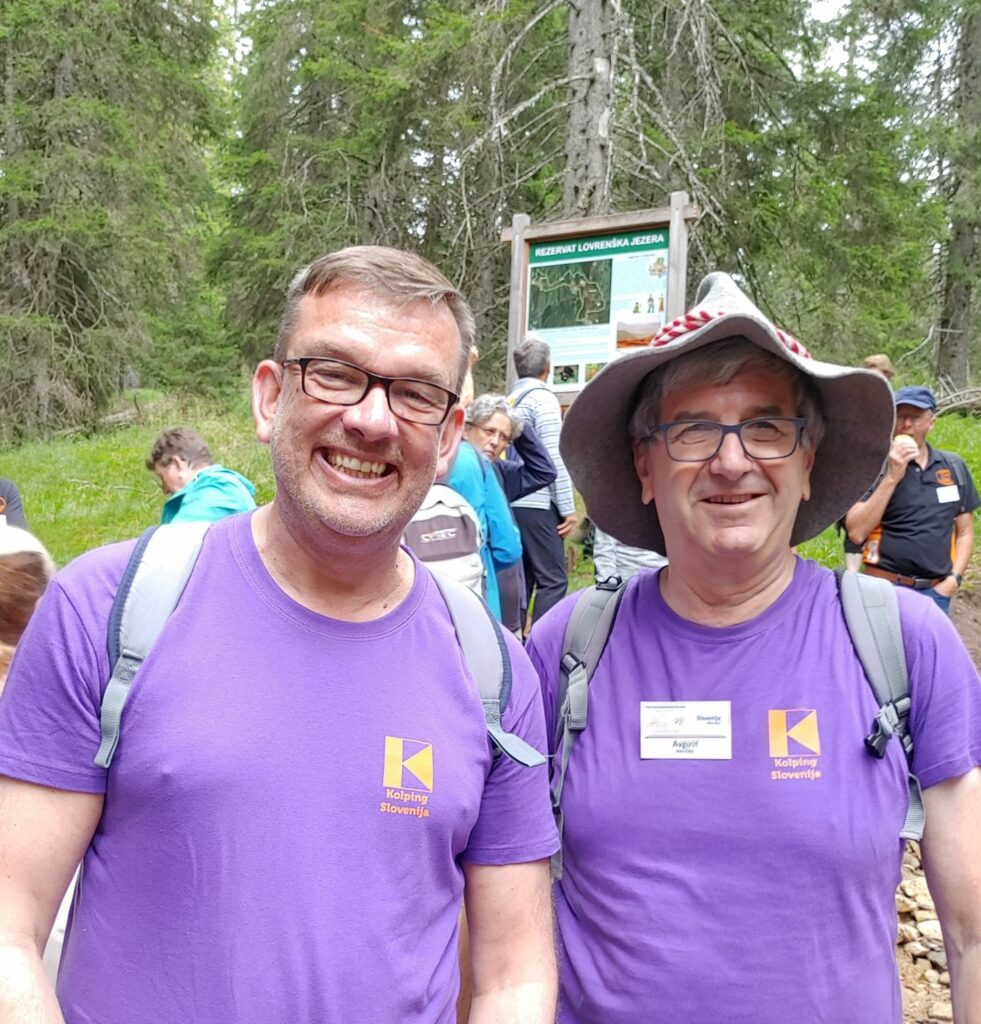 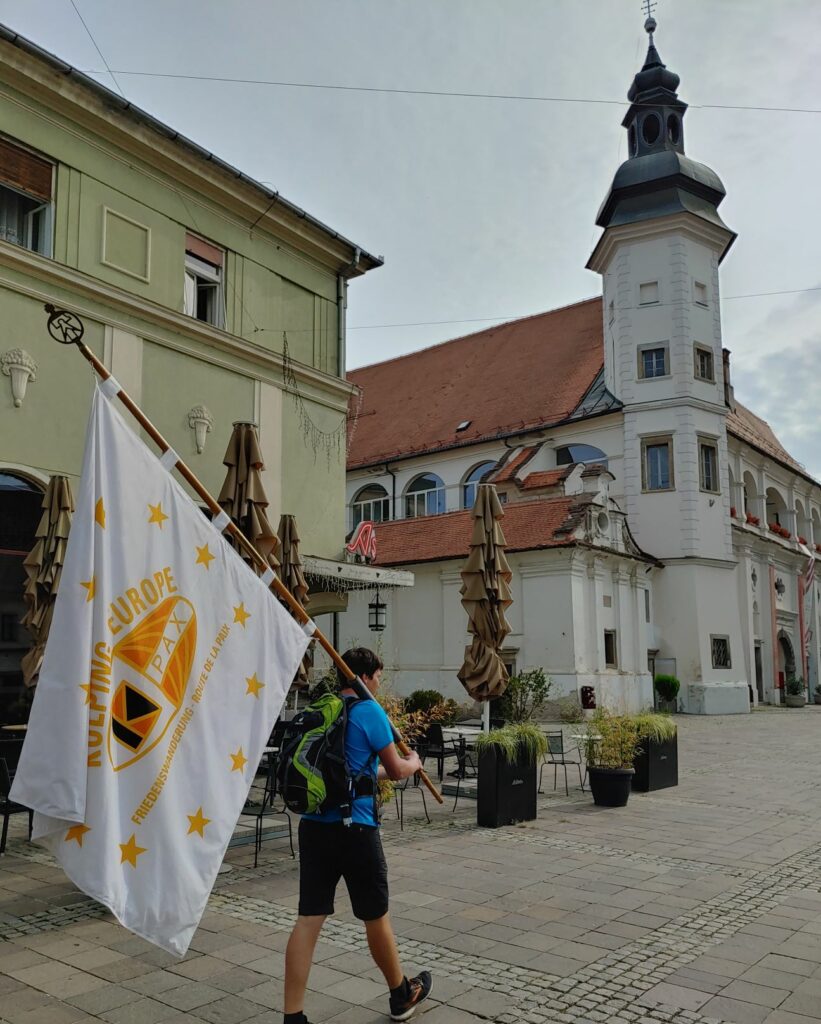 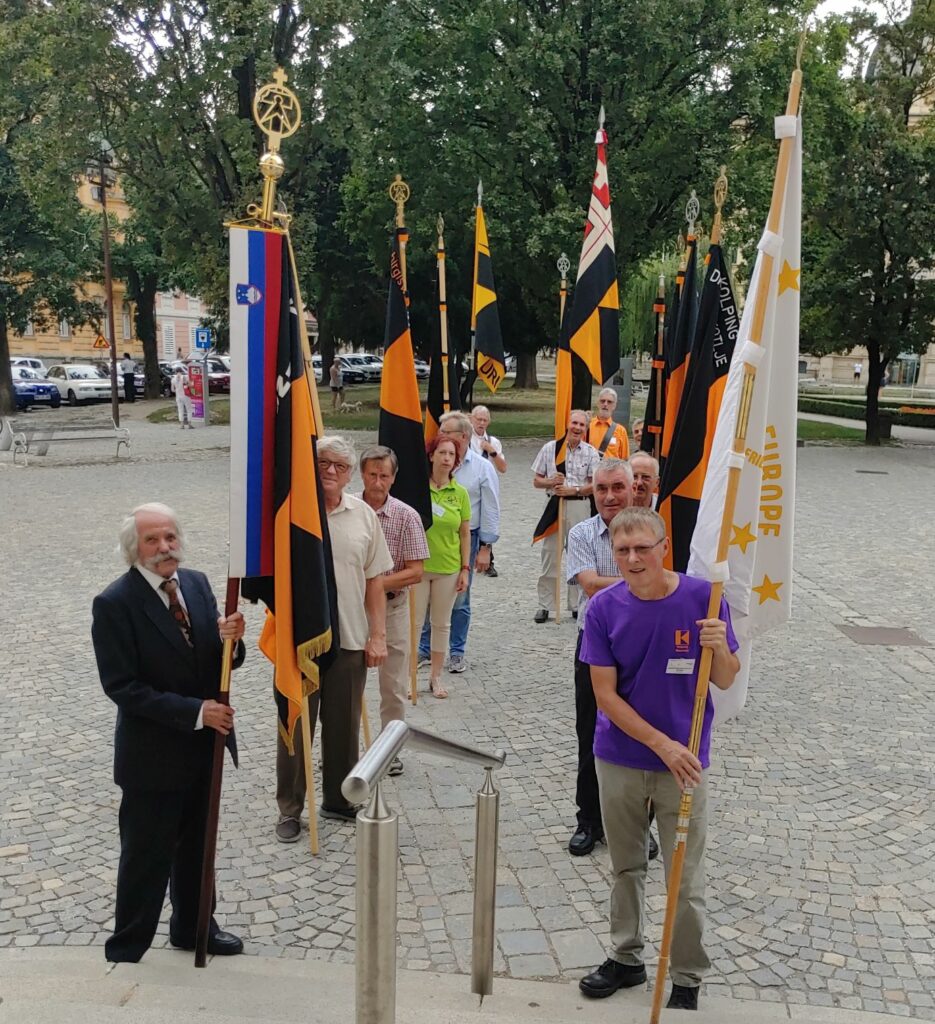 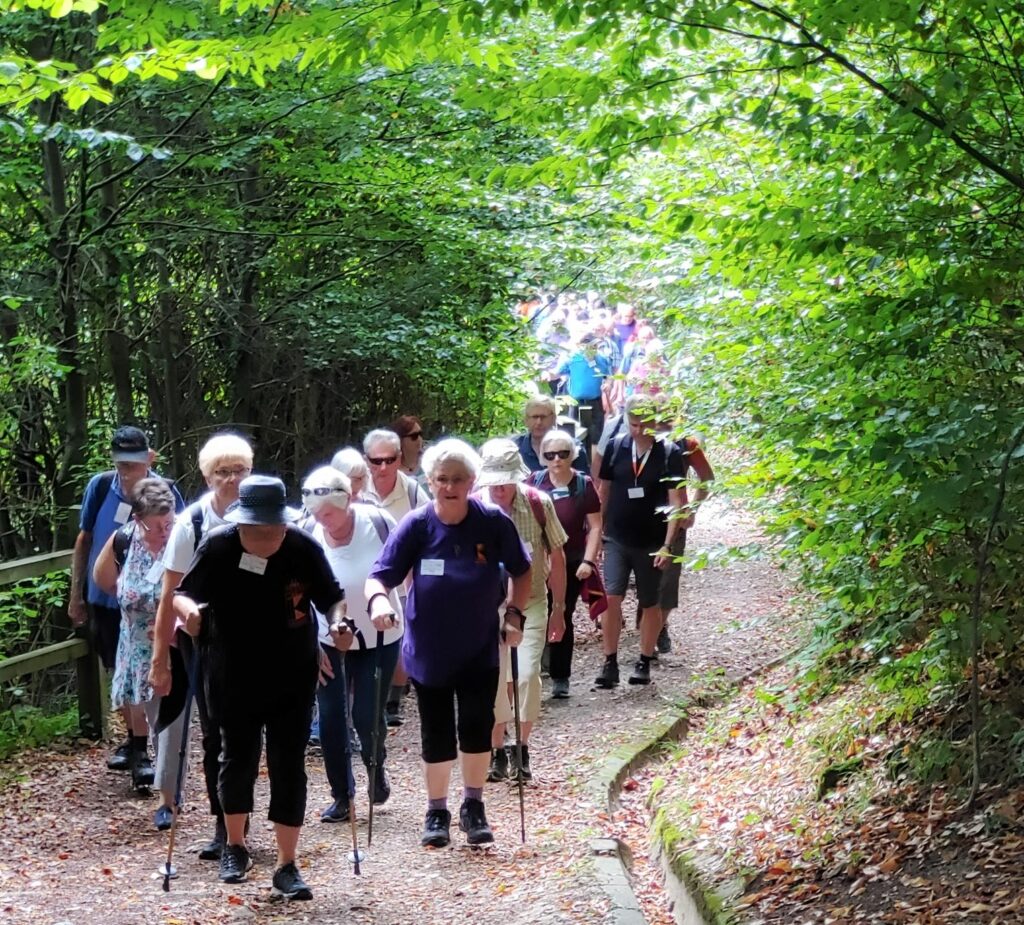 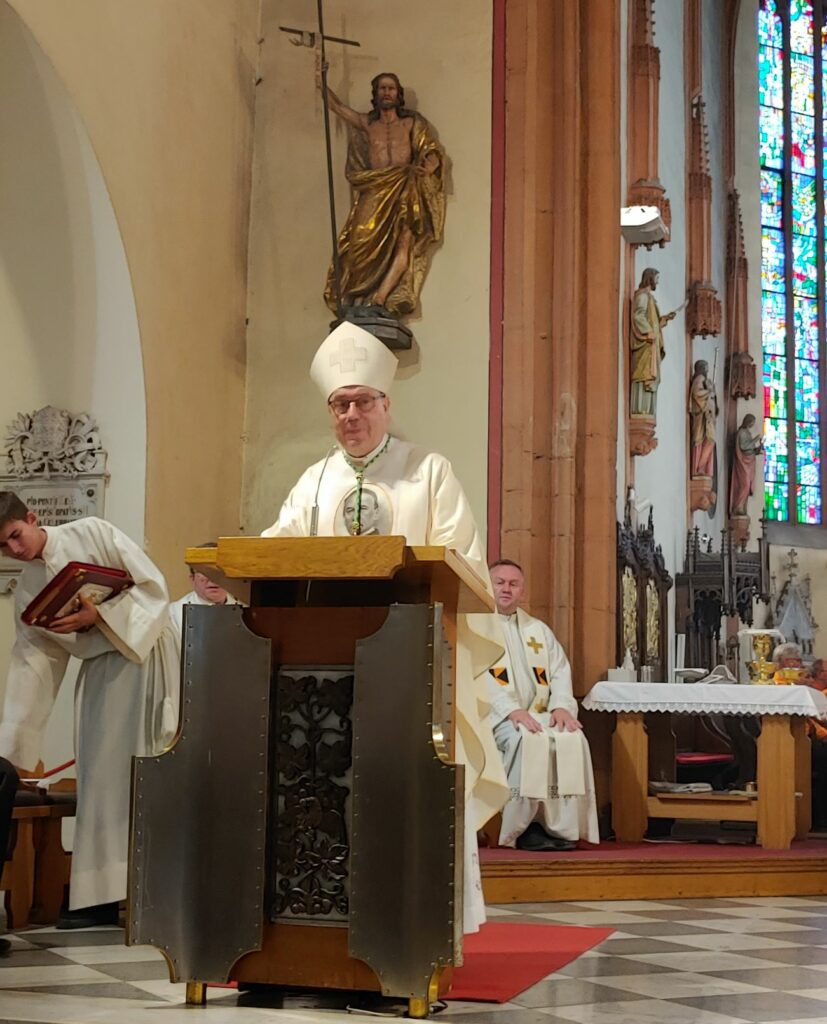 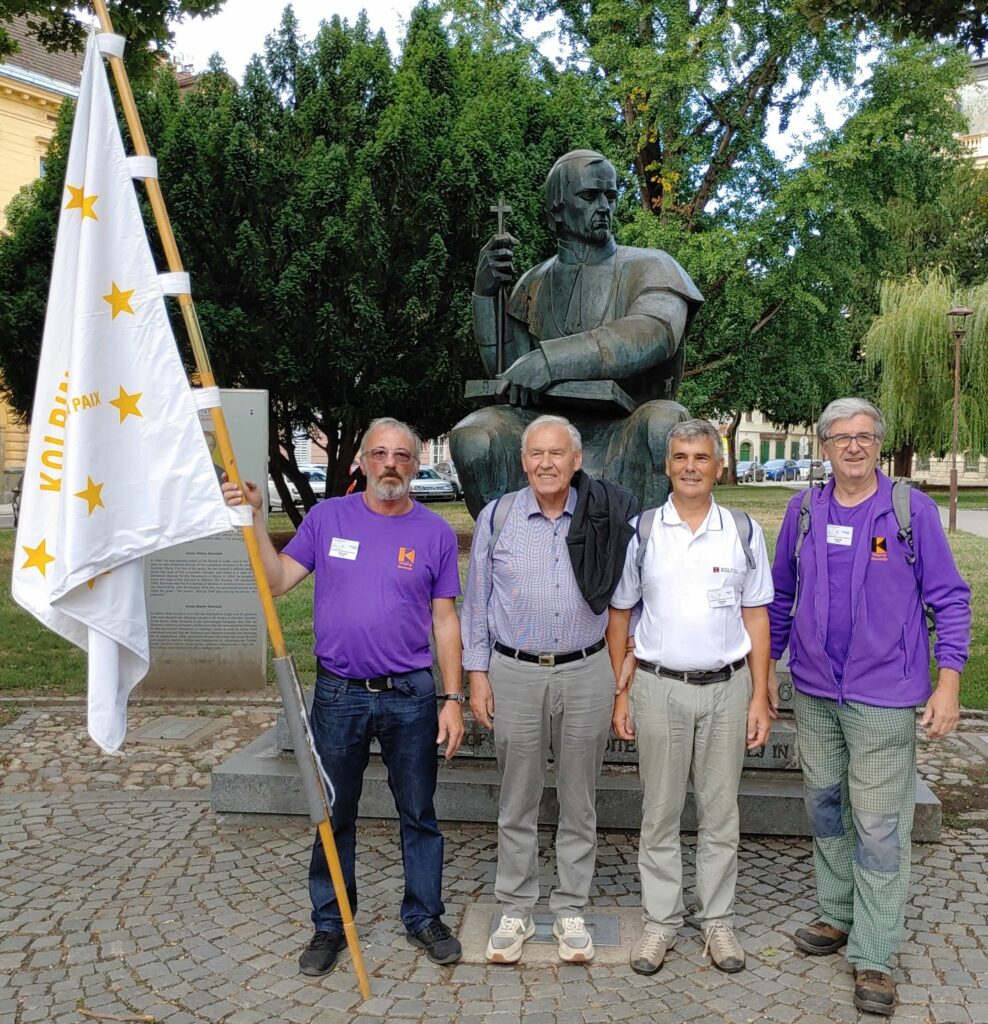 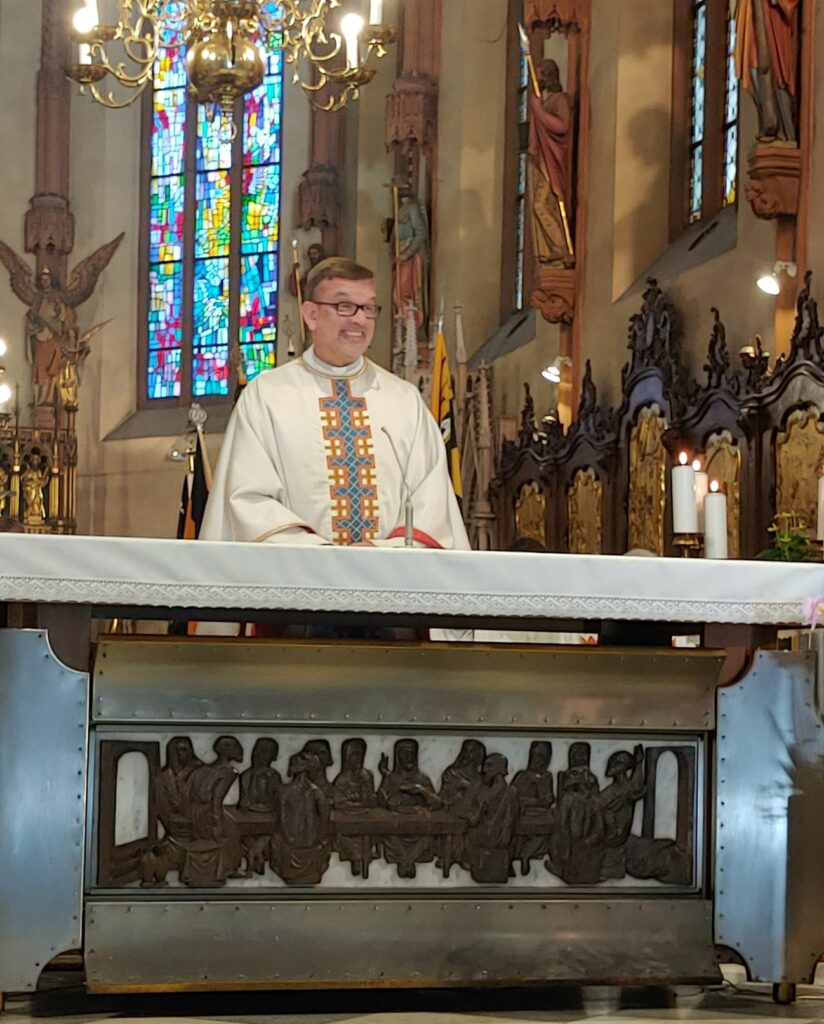 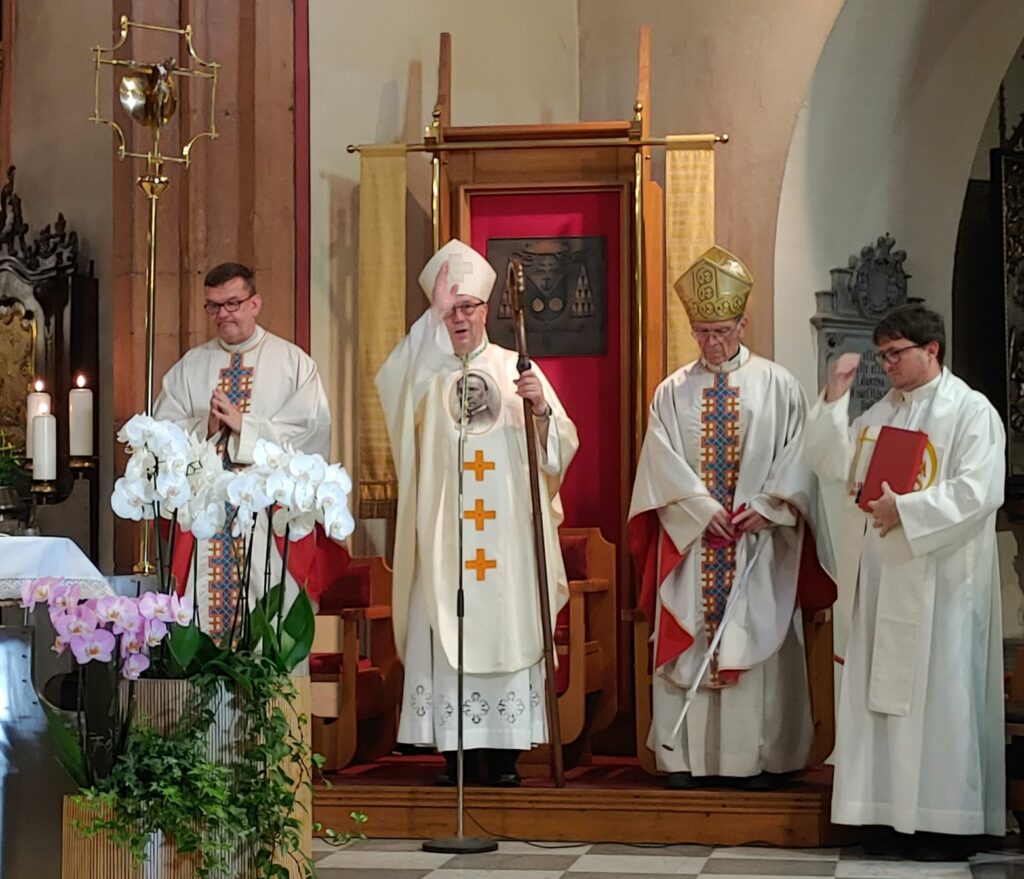 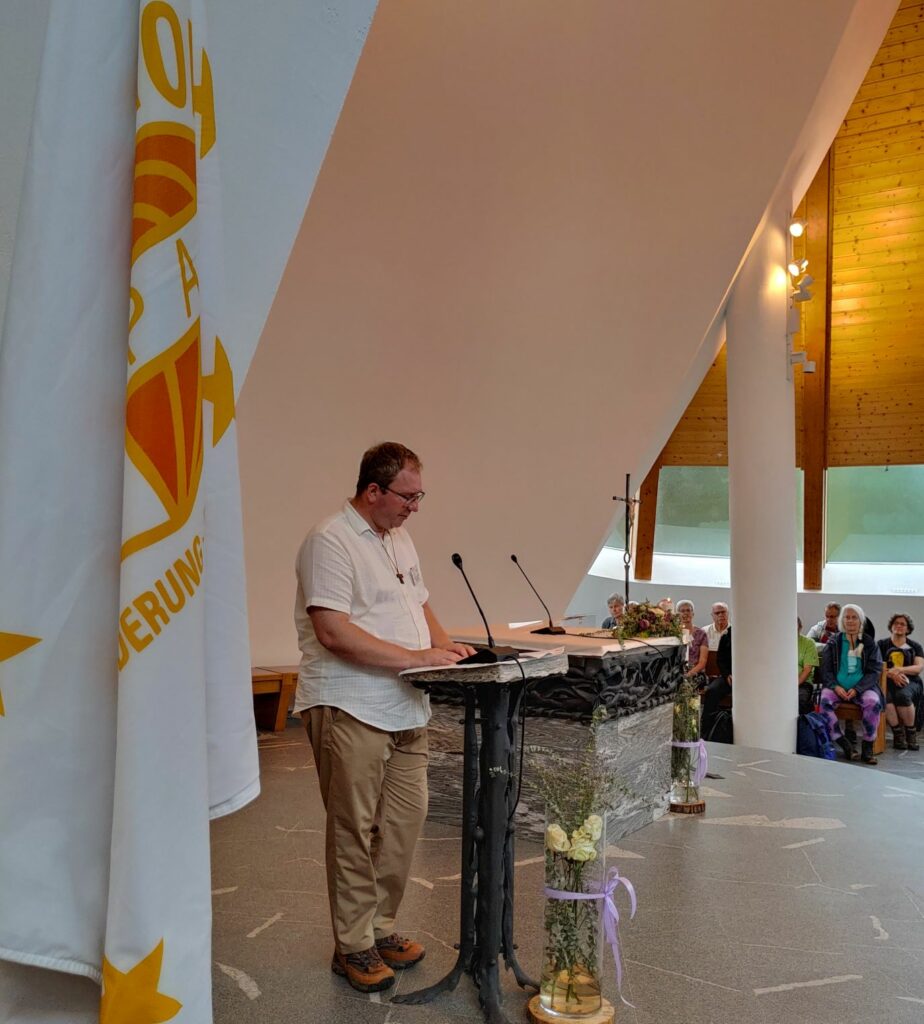 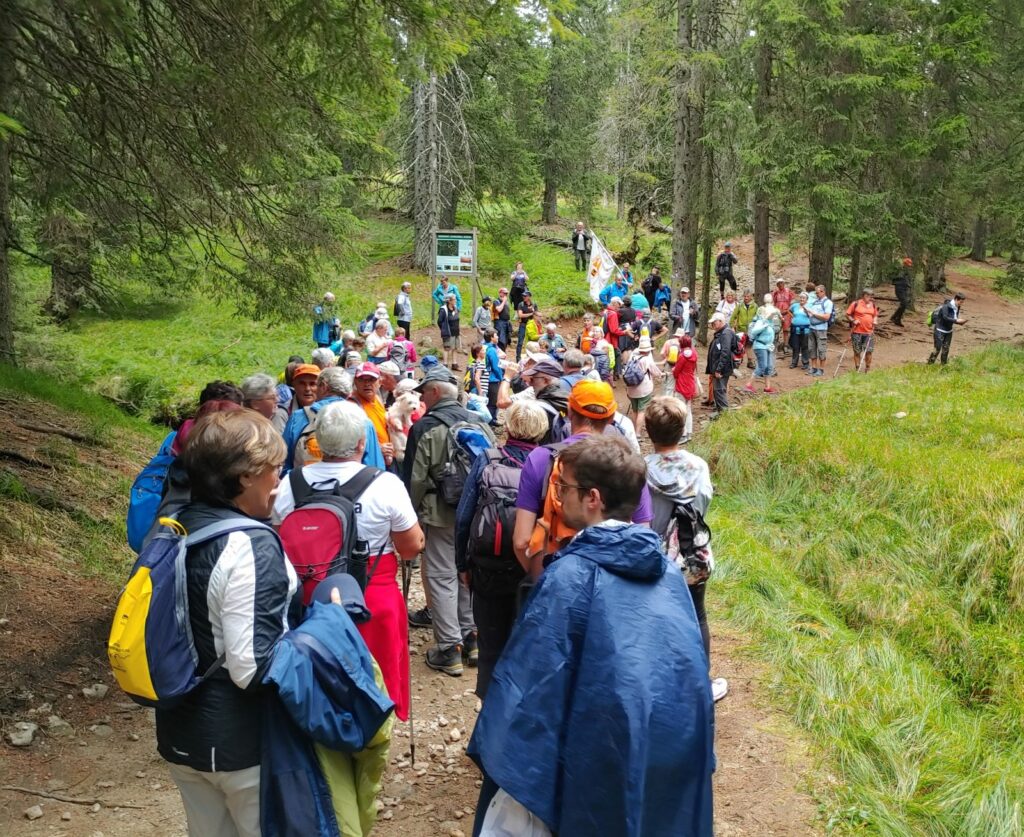 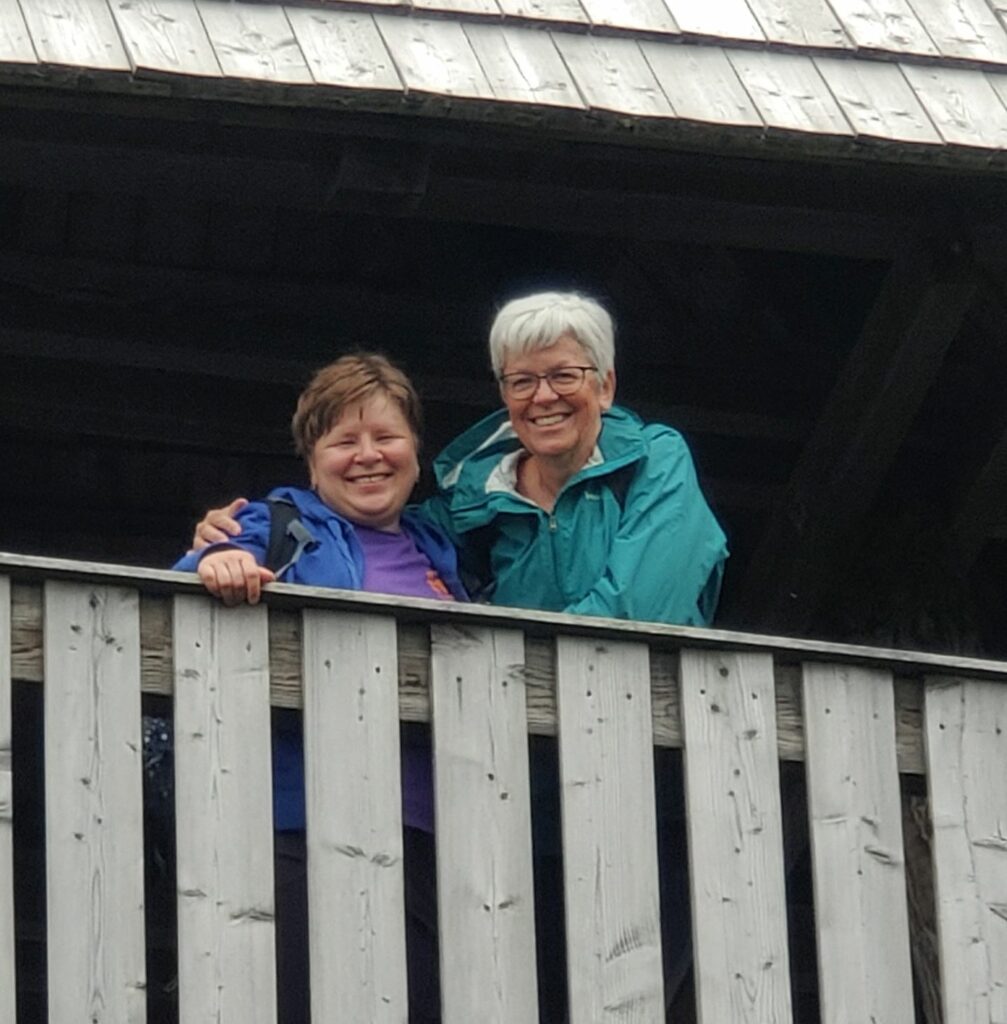 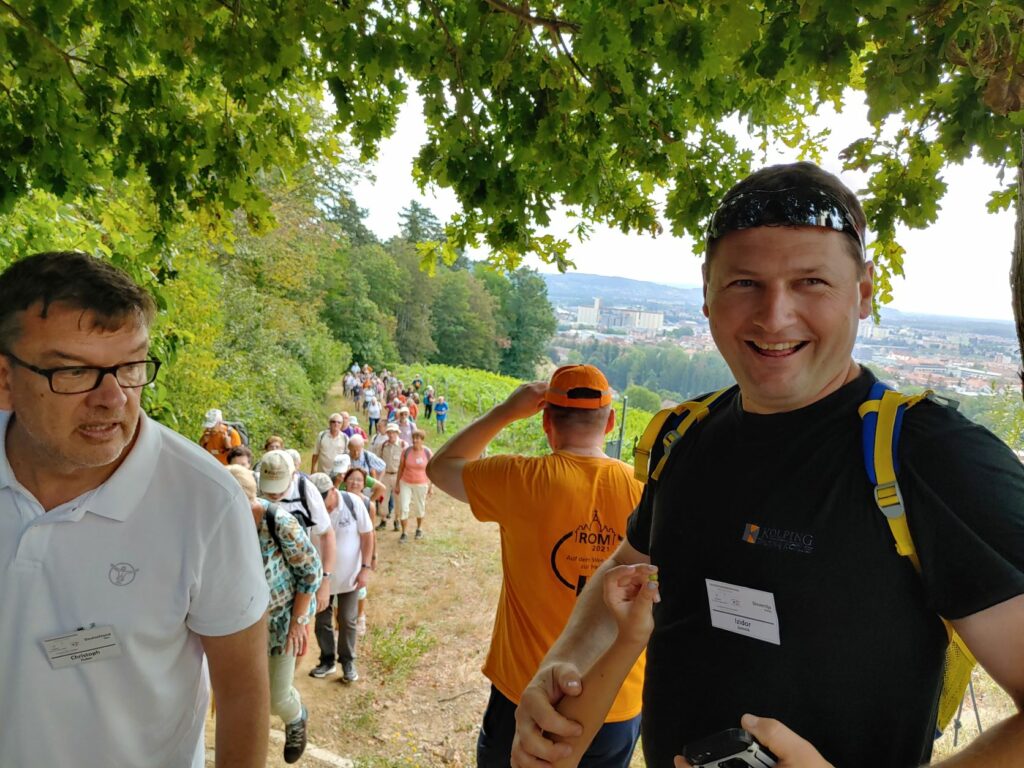 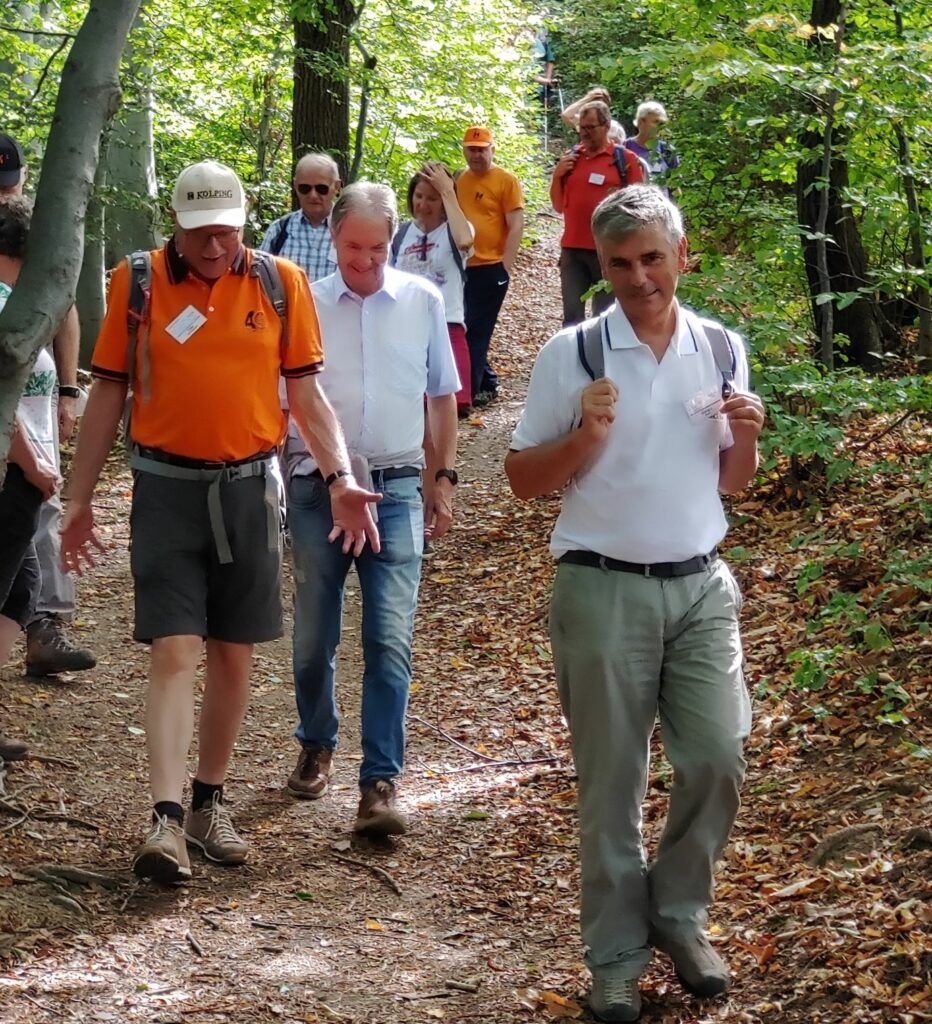 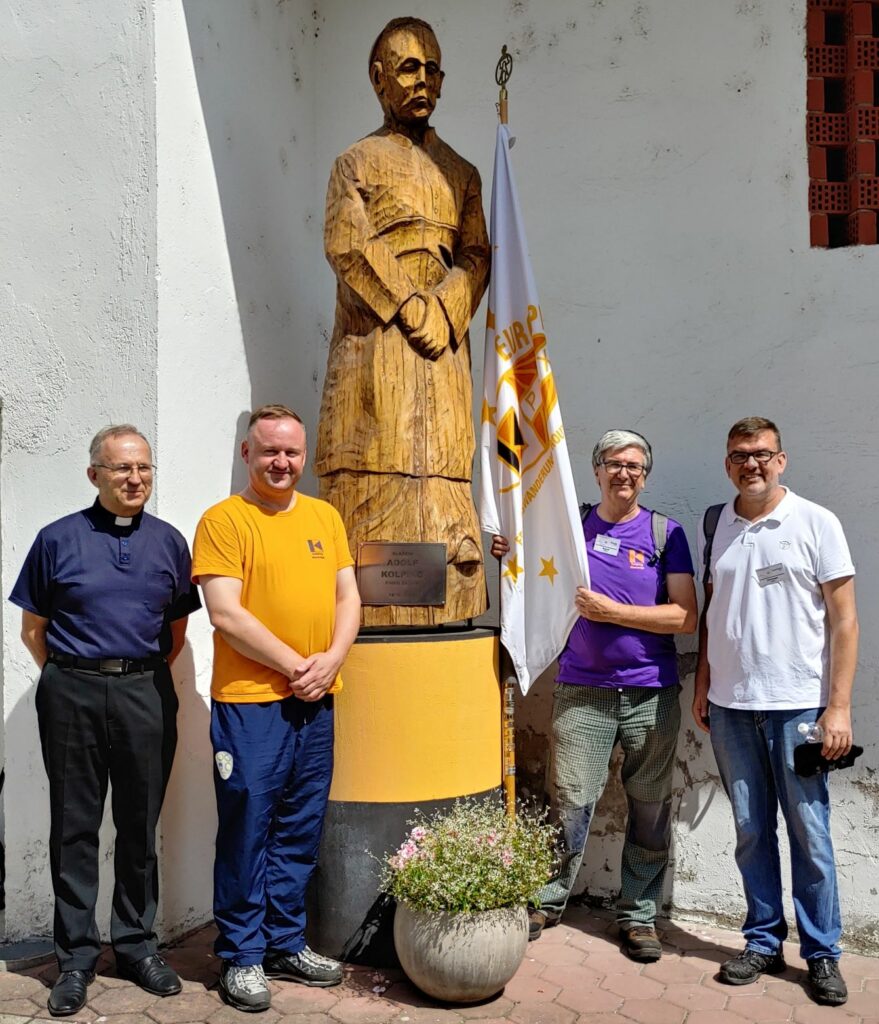 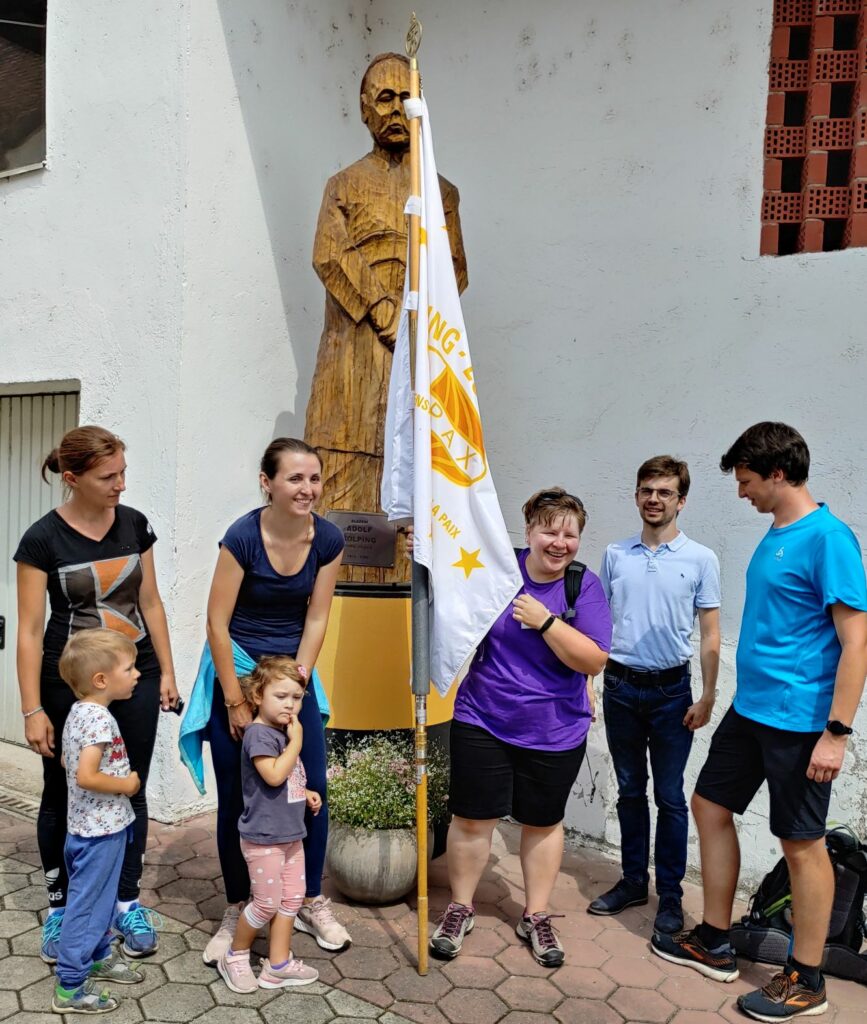 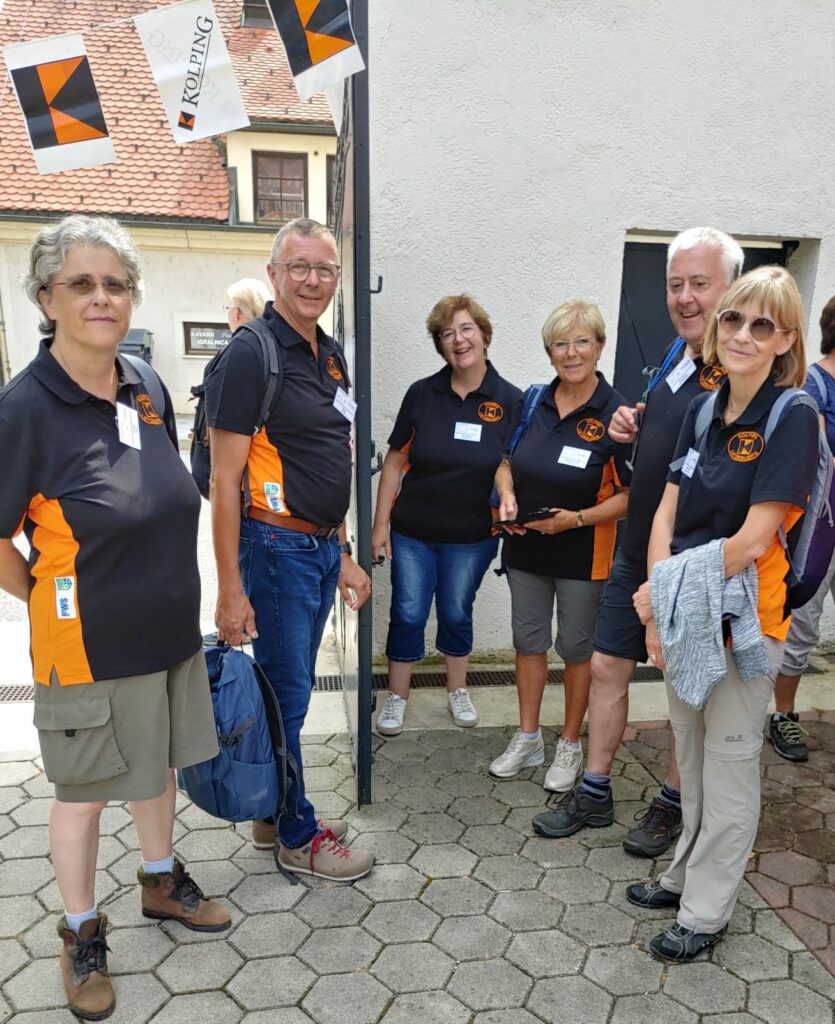 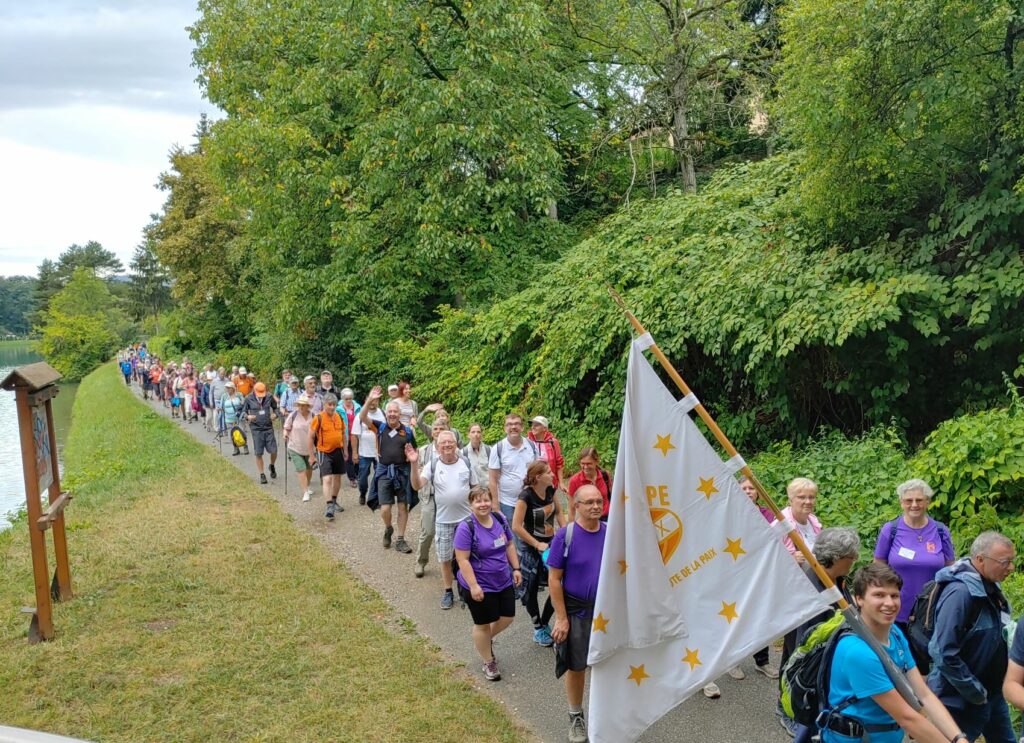 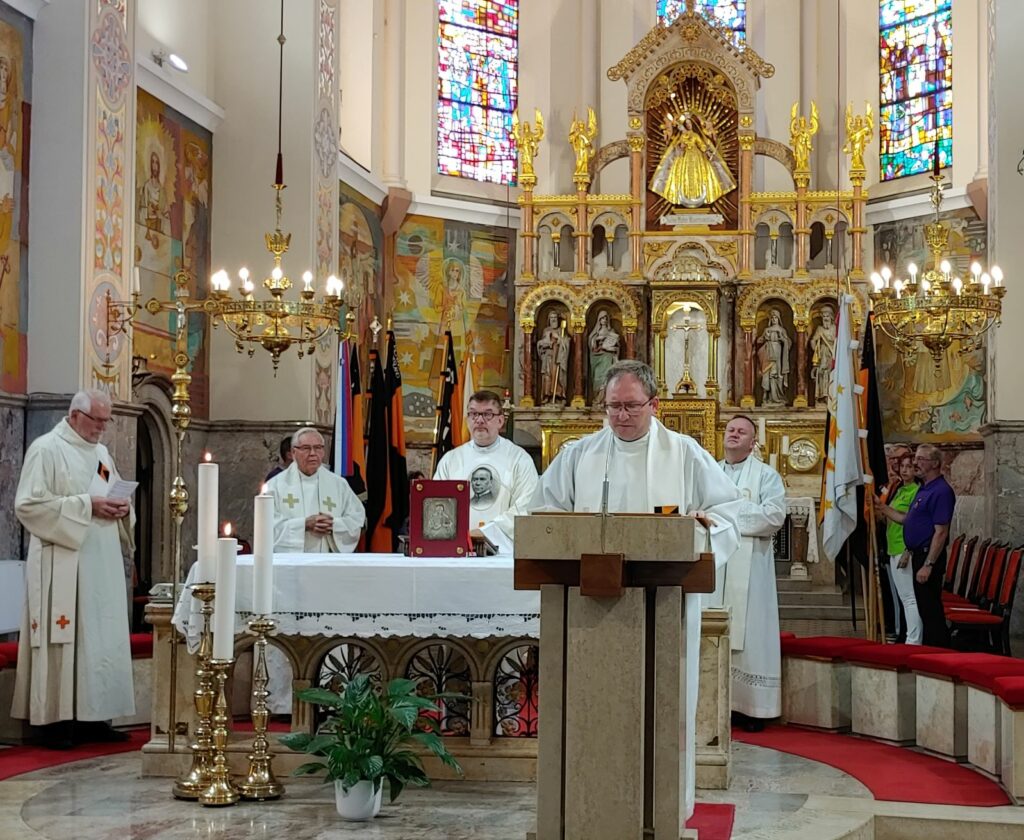 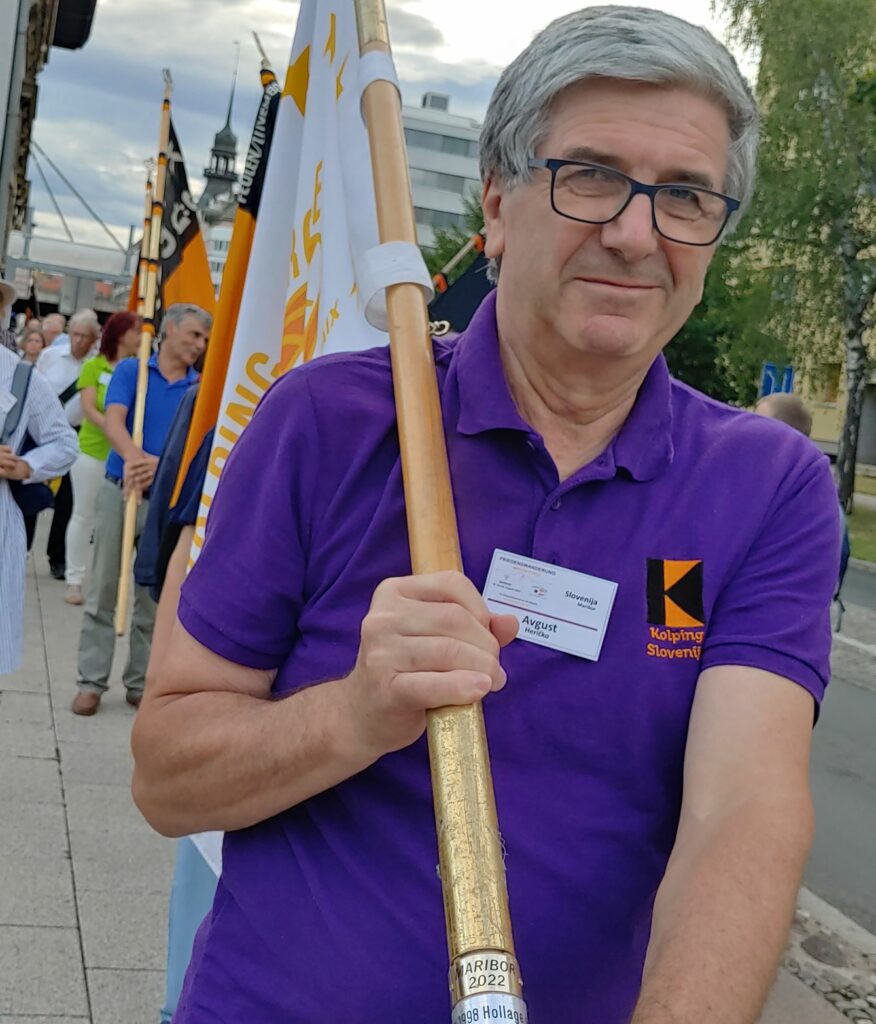 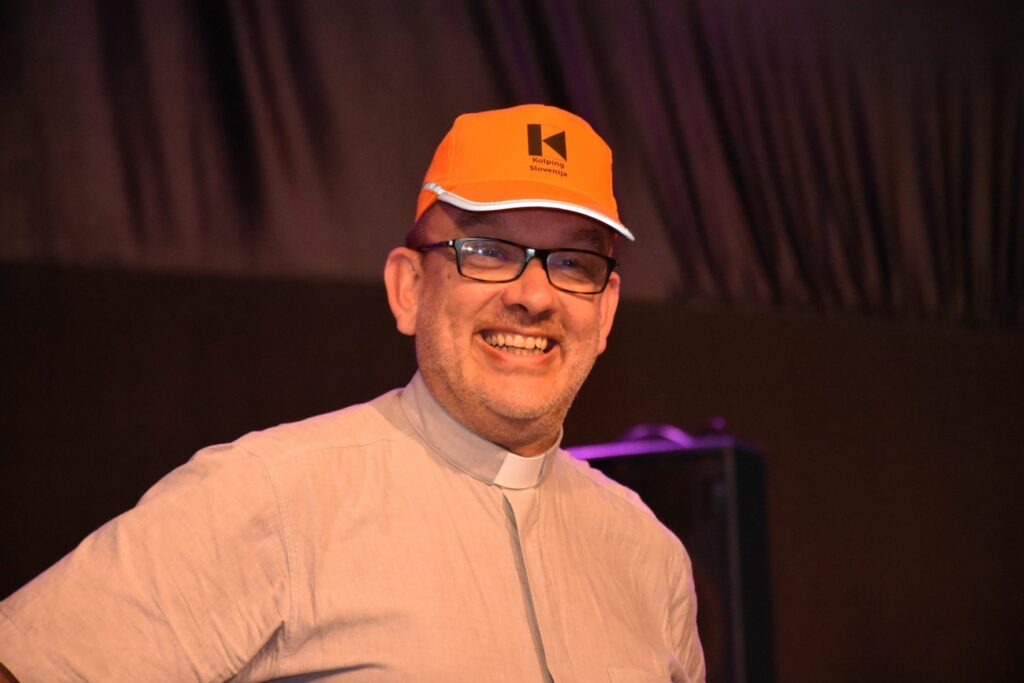 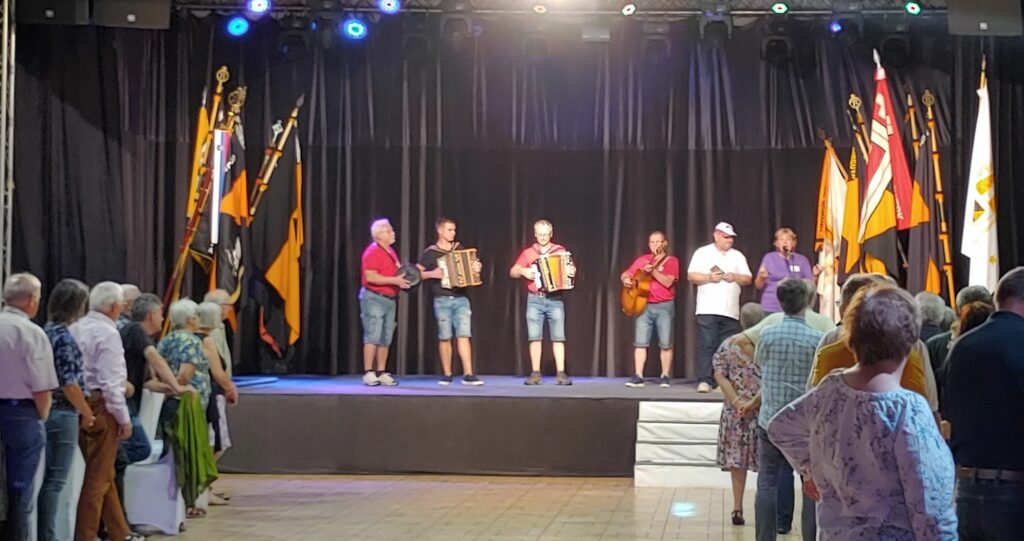 The opening service in the cathedral of Maribor was celebrated by Archbishop Alojzij Cvikl. In his sermon at the closing service, General Praeses Msgr Huber emphasised that the Peace Walk was a topical and essential event: “We are praying at this time for peace in the world, here with us in Europe, but also everywhere where war, civil war, hardship and displacement is happening, for whatever reason. I’ve just returned from Myanmar, where people also want nothing more than peace in the country, because the conflict, as they call it, is plunging people into death and misery.” The motto of this year’s Walk (‘The Power of sticking together’) perfectly fits the purpose of the Peace Walk: “With this meeting, we are creating a moment of peace by meeting each other, getting to know each other, building friendships that last, even in a situation of hardship and conflict. This is what we are experiencing in the situation with Ukraine, where the previously established relations are becoming active help in times of war…. We will have power when we stick together! Let us Kolping sisters and Kolping brothers remain true to this principle, let’s stand together and Jesus will walk with us all the ways of our life and let’s send this message to the world!”

The Kolping Peace Walk has been held since 1968. Initiated by Josef Eberli who was the national praeses of Kolping Switzerland at the time, it was aimed at helping to reconcile the hostile nations after the Second World War. More and more Kolping members joined from many countries and since the Fall of the Berlin Wall in 1989, countries from Eastern Europe have also participated or hosted the Walk.