During his first visit to Poland after assuming office, General Praeses Msgr. Christoph Huber got to know the staff members in the Kolping headquarters in Krakow and talked to many Kolping Families.

At the meeting in the National Office of KOLPING Poland in Krakow on Friday afternoon, the staff members reported about their work. It focusses on ecological education, education for seniors, job counseling for young people and one-world projects, like the marketing of the Tatico coffee. Since the end of February, another focus has been the committed Ukraine aid of KOLPING Poland. “At the moment, many people in the world are hiding in basements, in darkness, accompanied by fear and uncertainty about the future. For these people, you and your activities are the light that illuminates this darkness and restores their faith in humanity. For this I would like to express my heartfelt gratitude,” said the 10th successor of Adolph Kolping.

The former Diocesan Praeses of Munich and Freising reported how he joined KOLPING and what was important to him in this international community, like the family-like community: “We meet and immediately form a community. We have the same ideas and concepts, open hearts and helping hands. We believe that God is the Father of us all, and therefore we are brothers and sisters.”

In Bochnia, after the joint service with concelebrants National Praeses Jan Nowakowski and Father Pawel Skraba, the Kolping Family reported about their activities and the plan to open the first Kolping Hospice soon. There were further meetings with Kolping Families in Krakow and Wadowice. In Wadowice, the hometown of Karol Wojtyla, the local Kolping Family has been operating a job center for more than 20 years which specialises in the placement of long-term unemployed. After the conversations with the Kolping Family about the successful project, the General Praeses also visited the house where Pope John Paul II was born, which is now a museum. 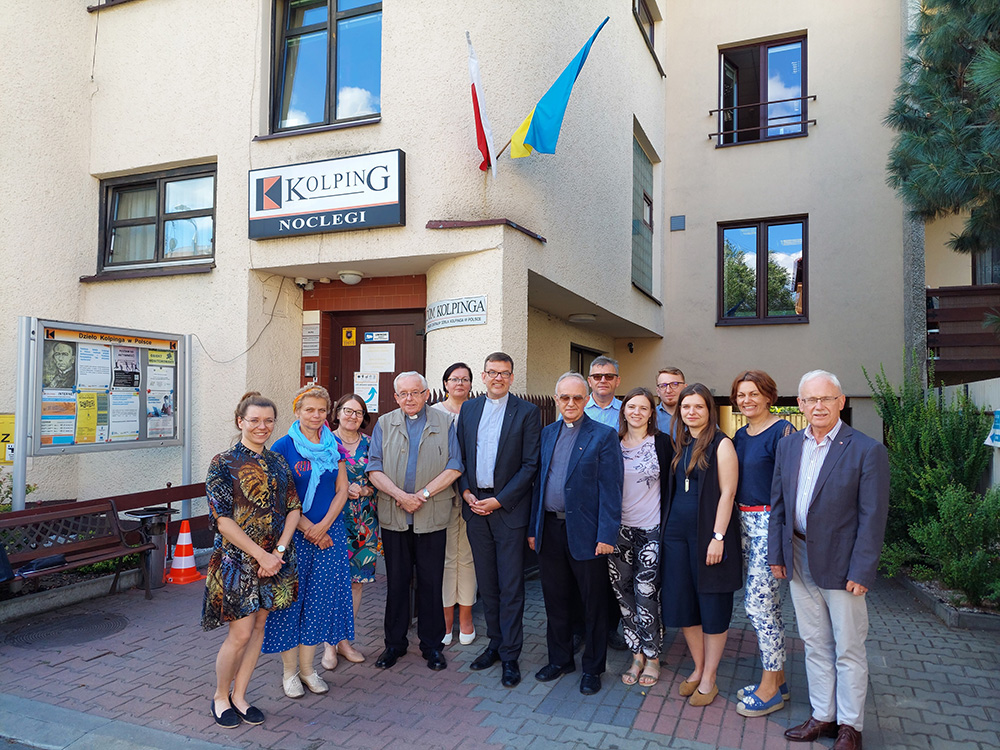 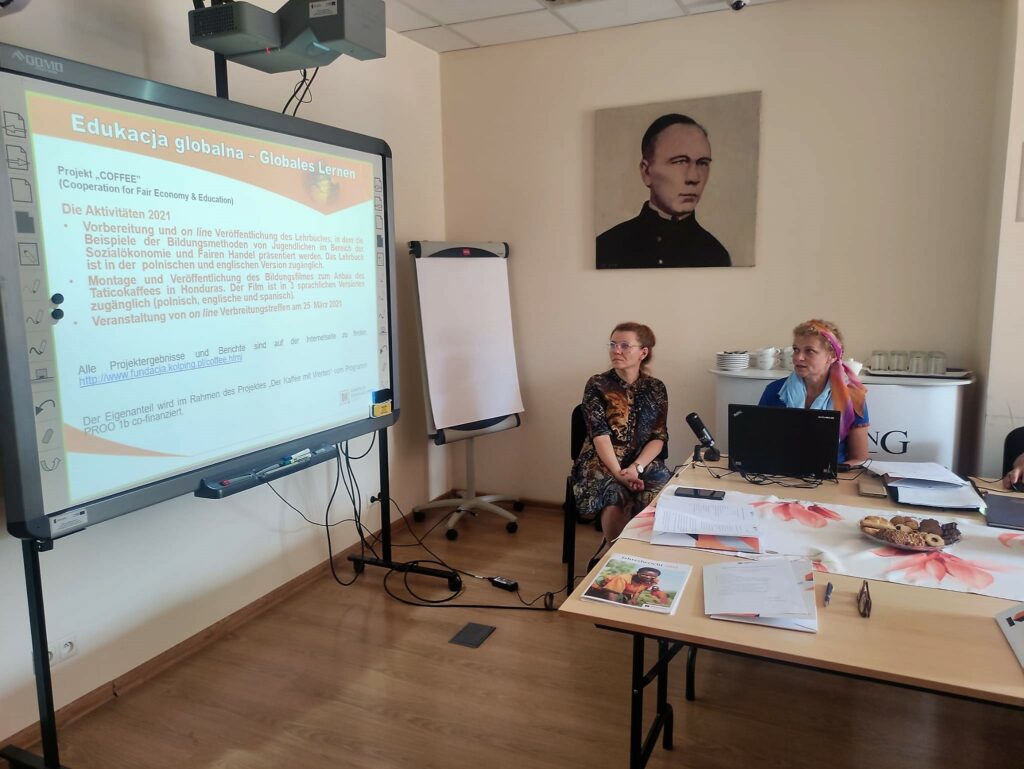 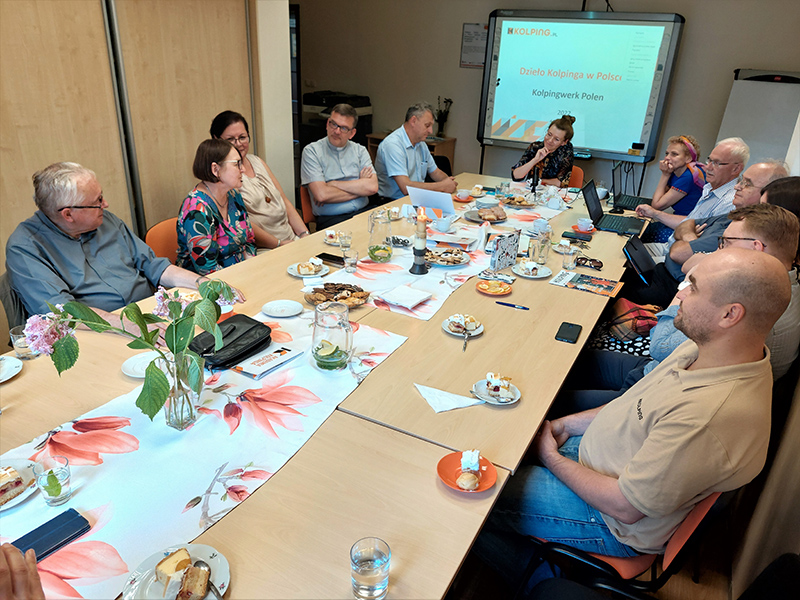 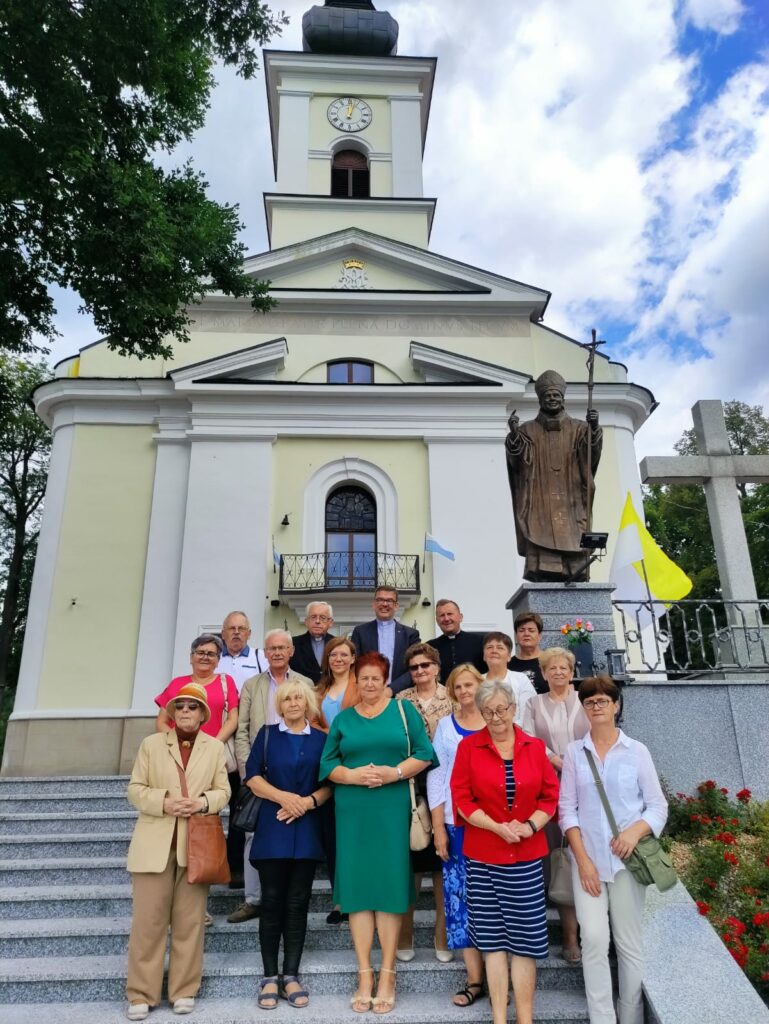 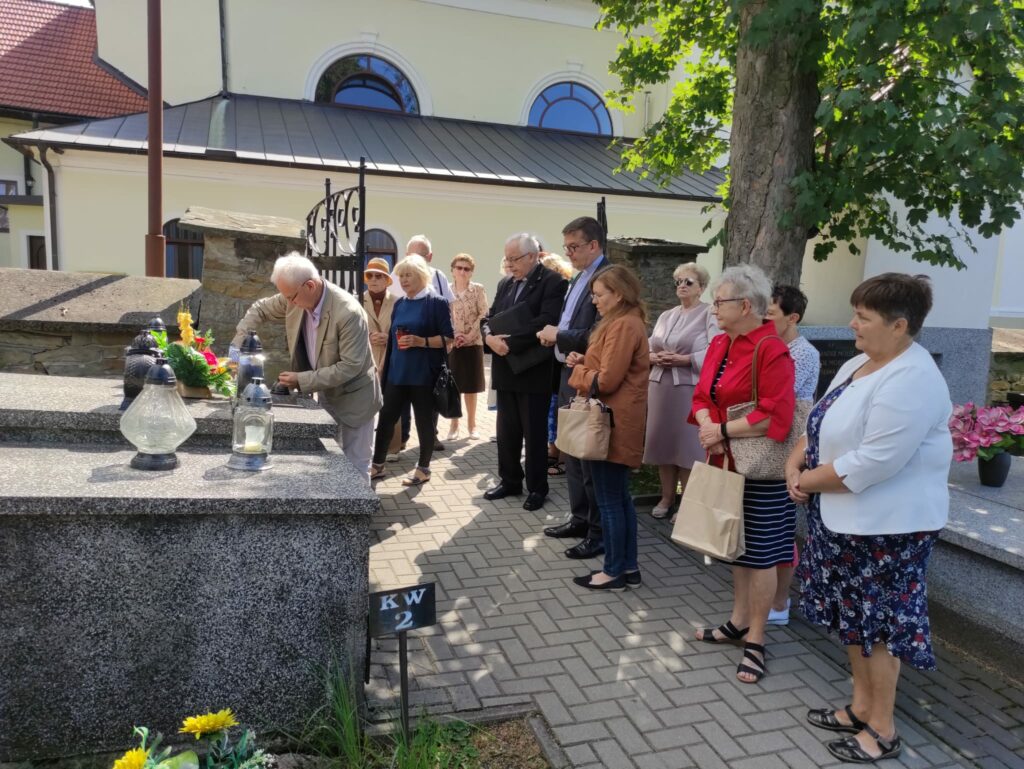 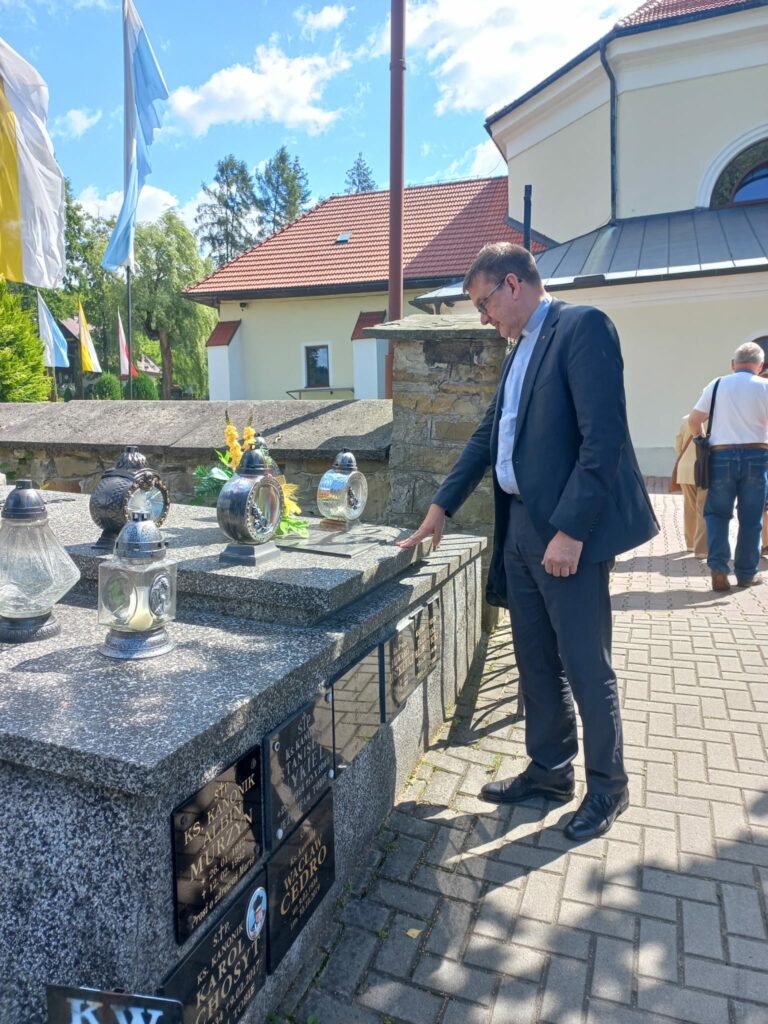 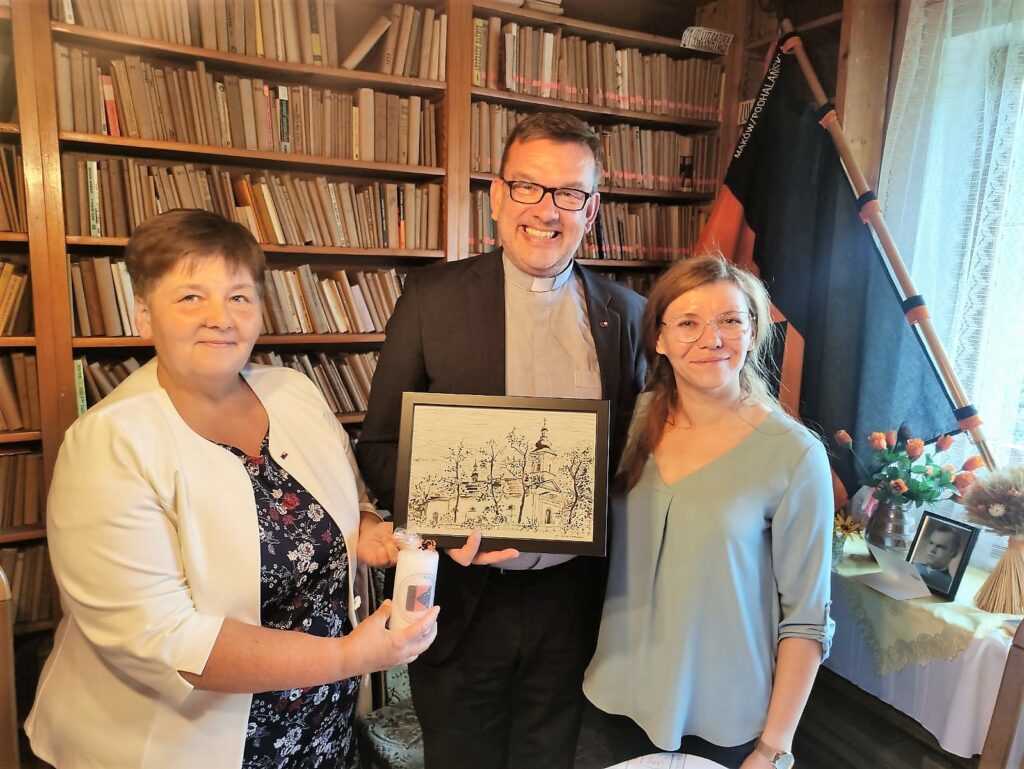 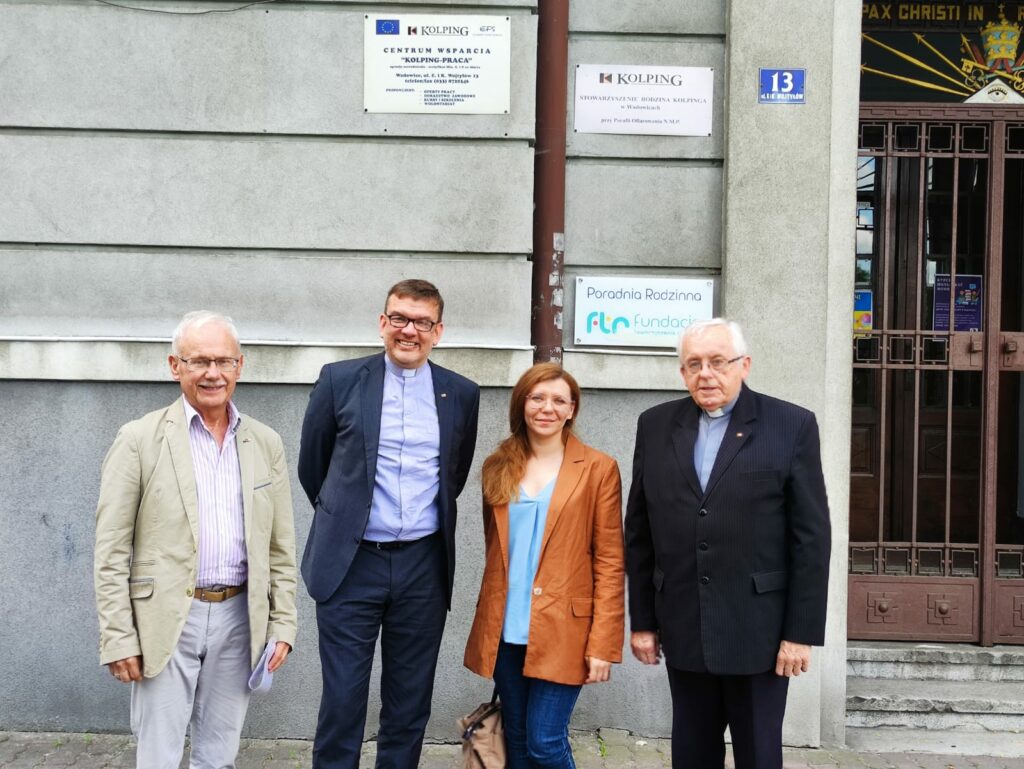 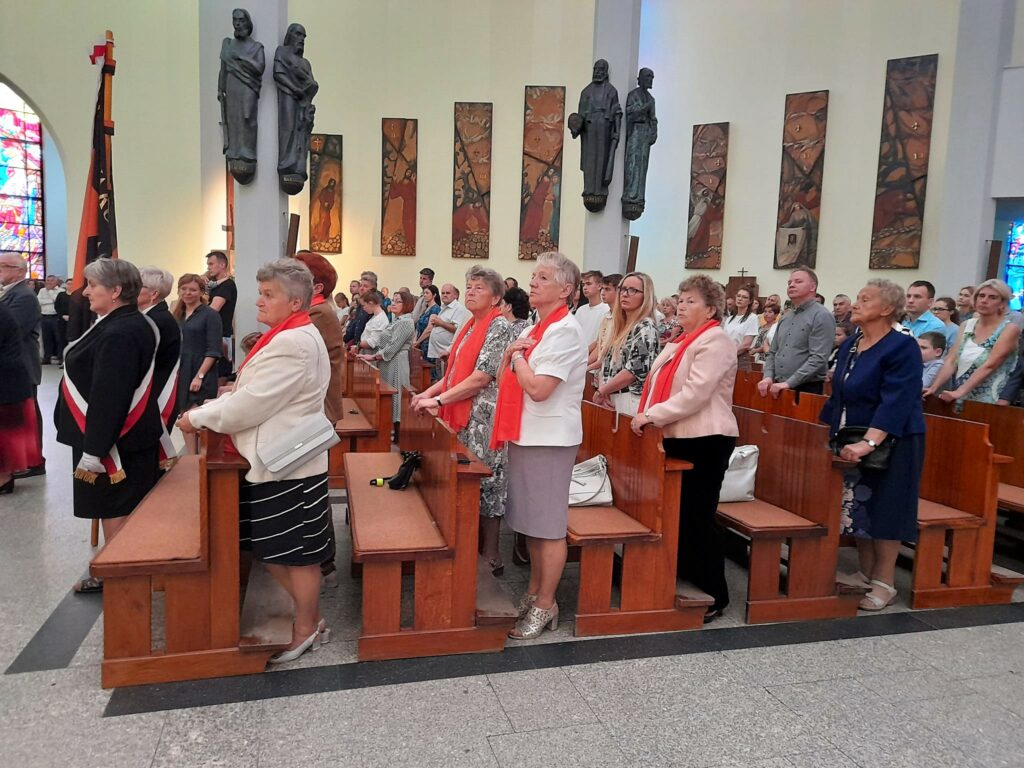 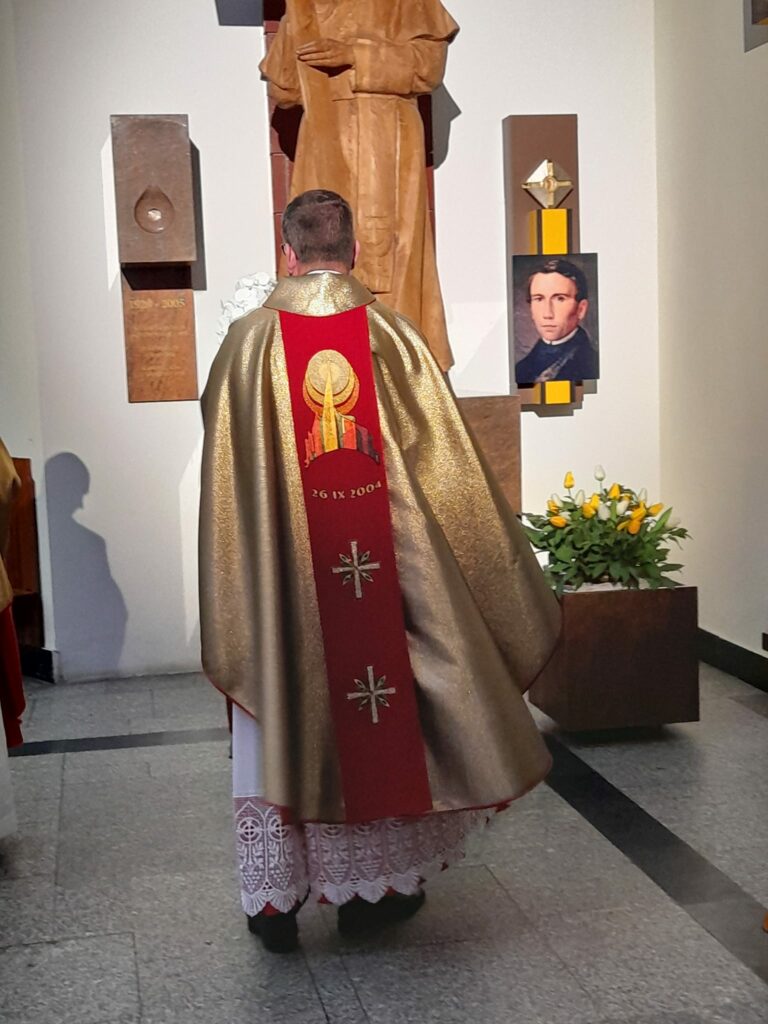 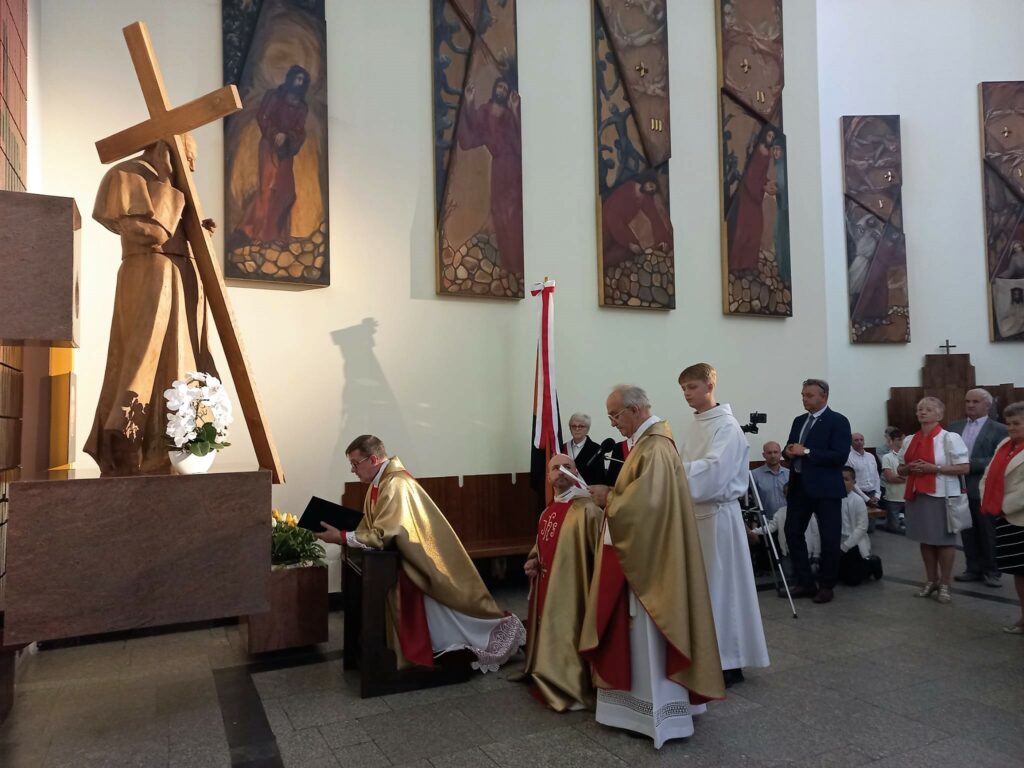 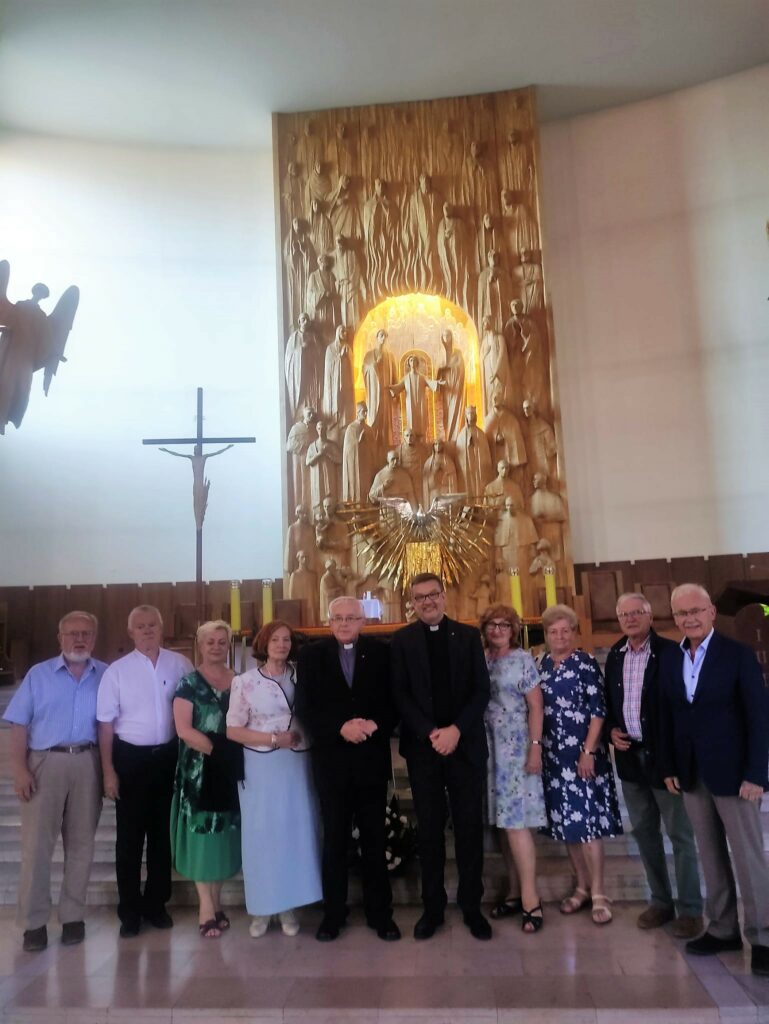 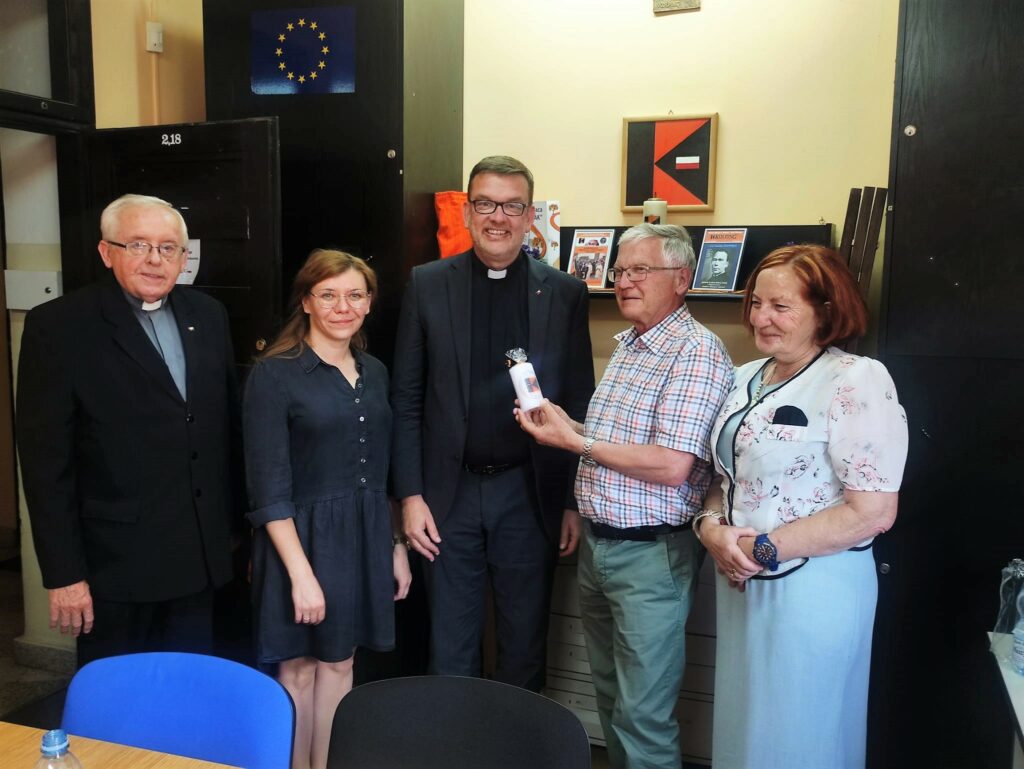