The chicken project of five Kolping Families in Chulucanas, Peru has finally started. There were several obstacles to overcome beforehand: This income-generating project was scheduled to start as early as 2019, but it was unusually cold and frosty. When the project was about to start again in 2020, the pandemic broke out. The Kolping Families put the money aside and were now finally able to start: They received the poultry at the end of 2021. The aim of the project is to help increase the families’ income and also to provide them with a healthier diet.

Likewise in Ecuador, 50 families were given ten chicks and hens each. Members from rural areas are particularly happy about this project, as it gives them another source of income. After its successful start, the project will be expanded next year. The project is supervised and supported by experts from KOLPING Manabí, which advises the Kolping Families. 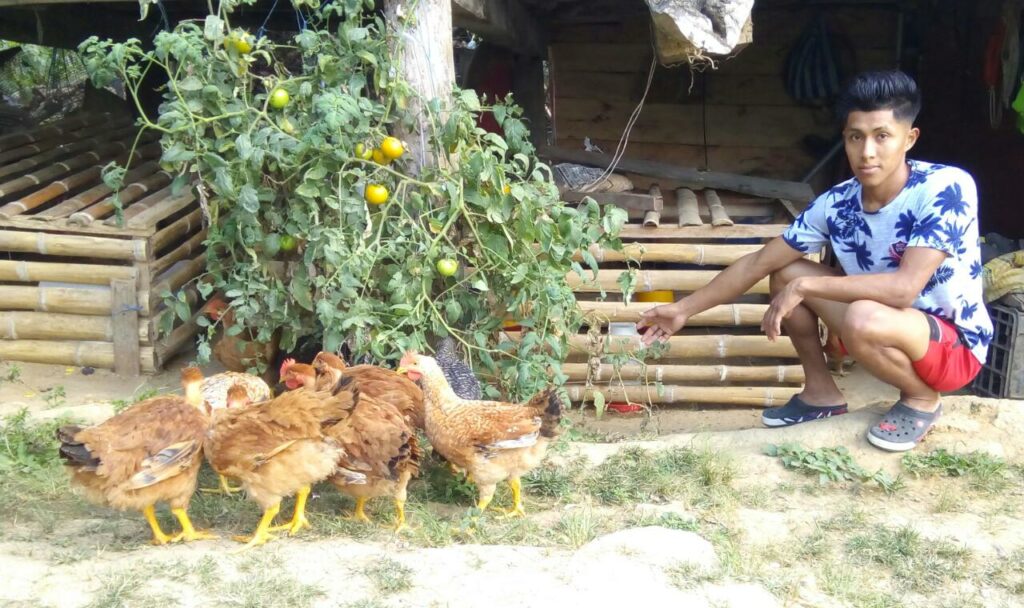 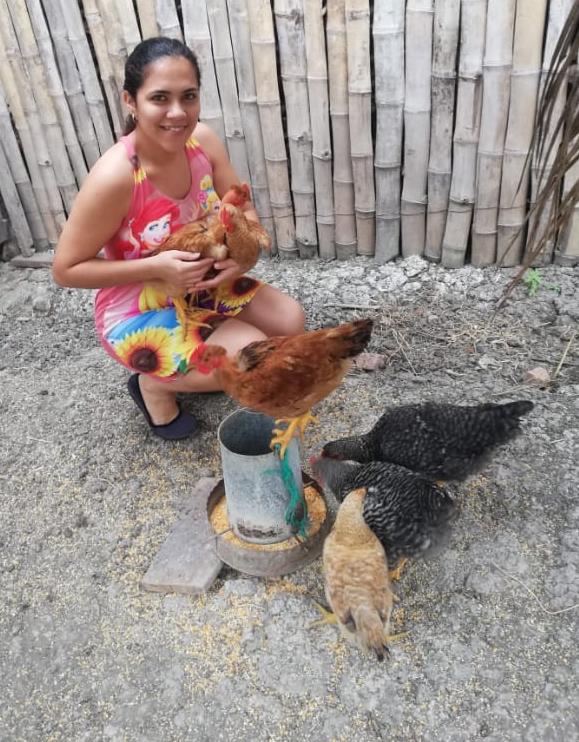