In the Diocese of Baucau, Kolping helps its currently 707 members with education and training. Kolping members learn how to produce tofu, for example. Since the soy product is one of the staple foods in the region, there is a good market for it. As Timor-Leste also lacks skilled workers, Kolping trains its members as tailors, carpenters or shoemakers.

“We empower our members and help them to start their own small businesses,” says Bonifacio de Jesus Moreira Soares from the Kolping regional office in Lospalos/Baucau. There is a huge demand; in the town of Lospalos, for example, there is only one shoemaker. “That’s why we seize this opportunity and teach shoemaking. The graduates can then open their own store. By hiring others, they then even become employers.”

Kolping also offers the opportunity to learn the trade of a carpenter and weaver so that the knowledge of traditional woodcarving and weaving patterns is not lost – there is a great demand for their products. The production of coconut oil and snacks also provides a good livelihood.

66 participants have already received their certificates for the production of Tempe (a product made from fermented soybeans). The association continues to support and advise them, for example, on how to sell their products. 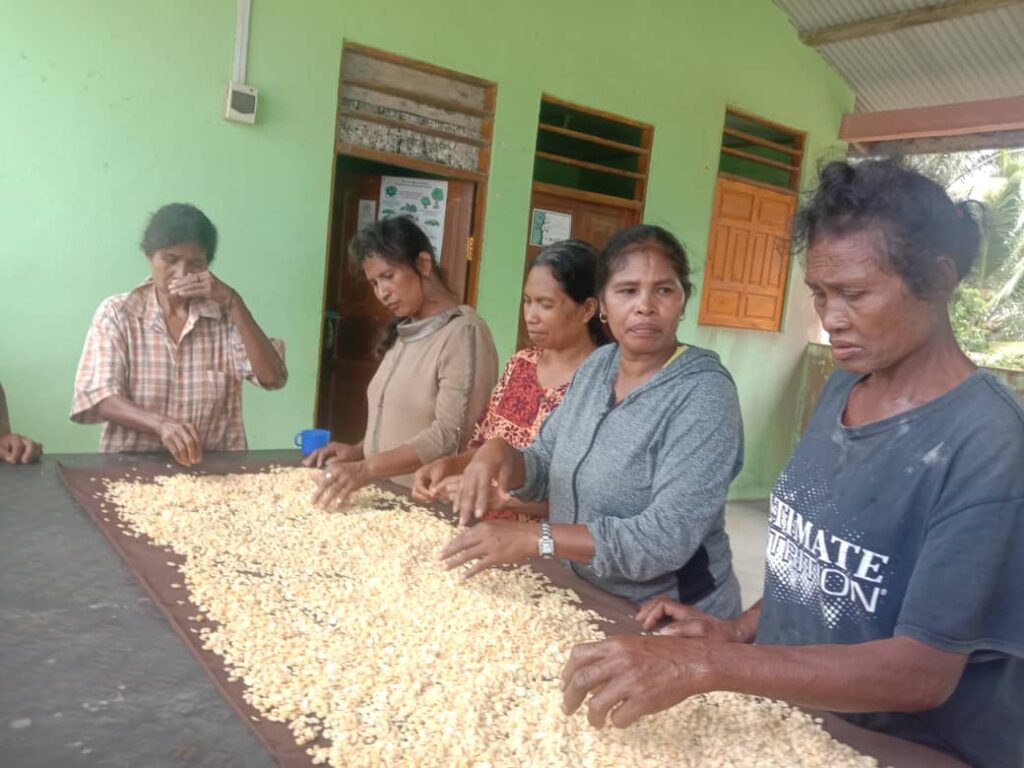 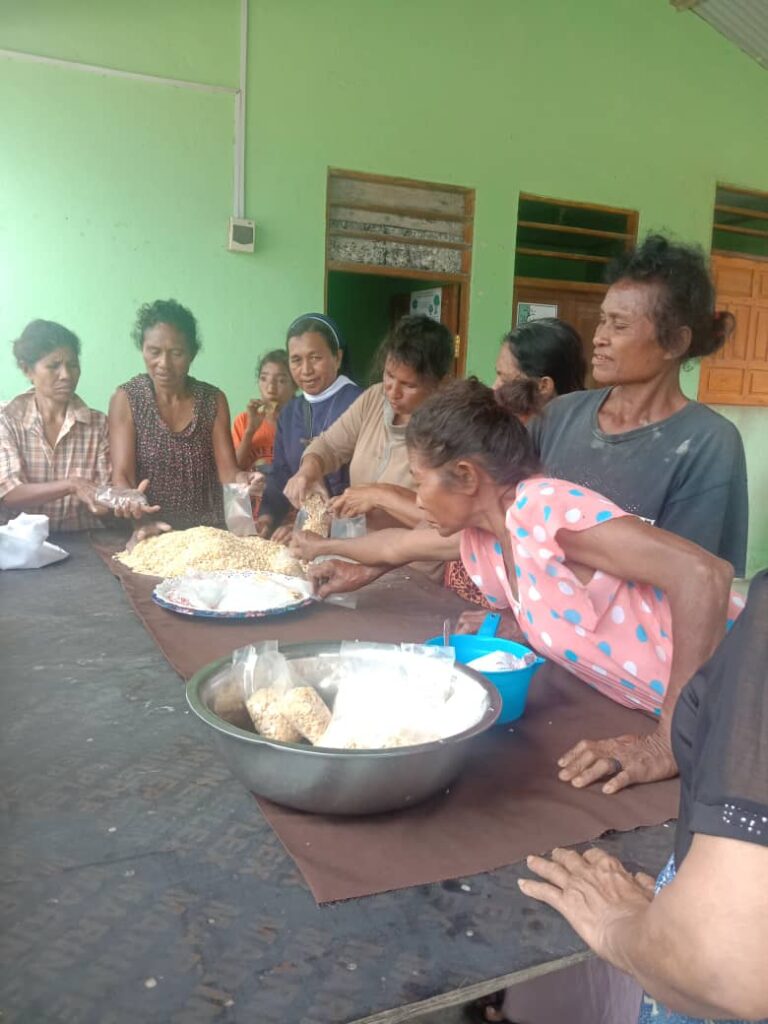 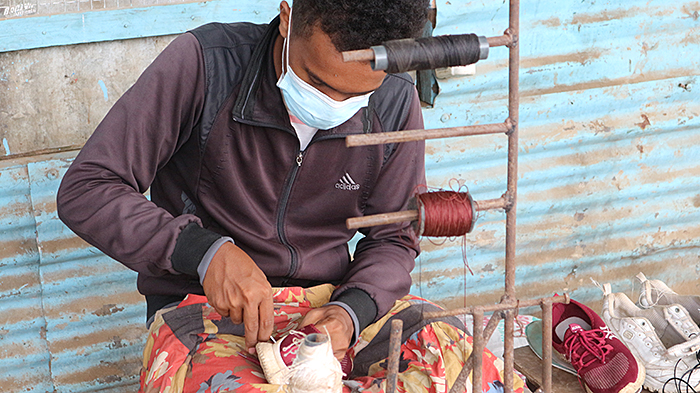 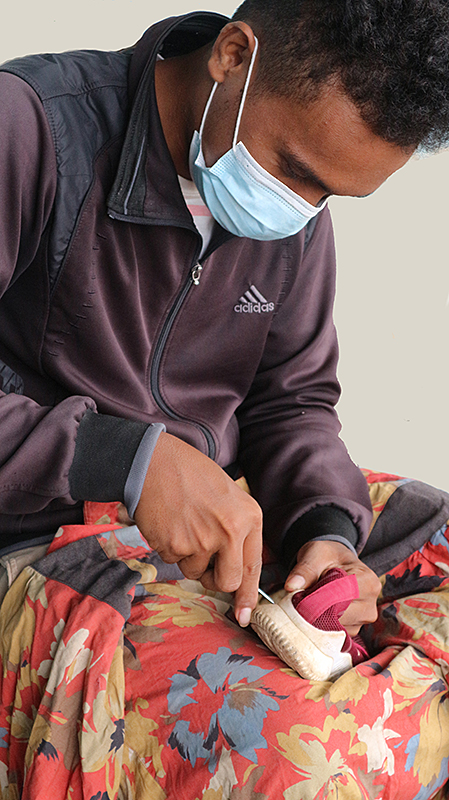 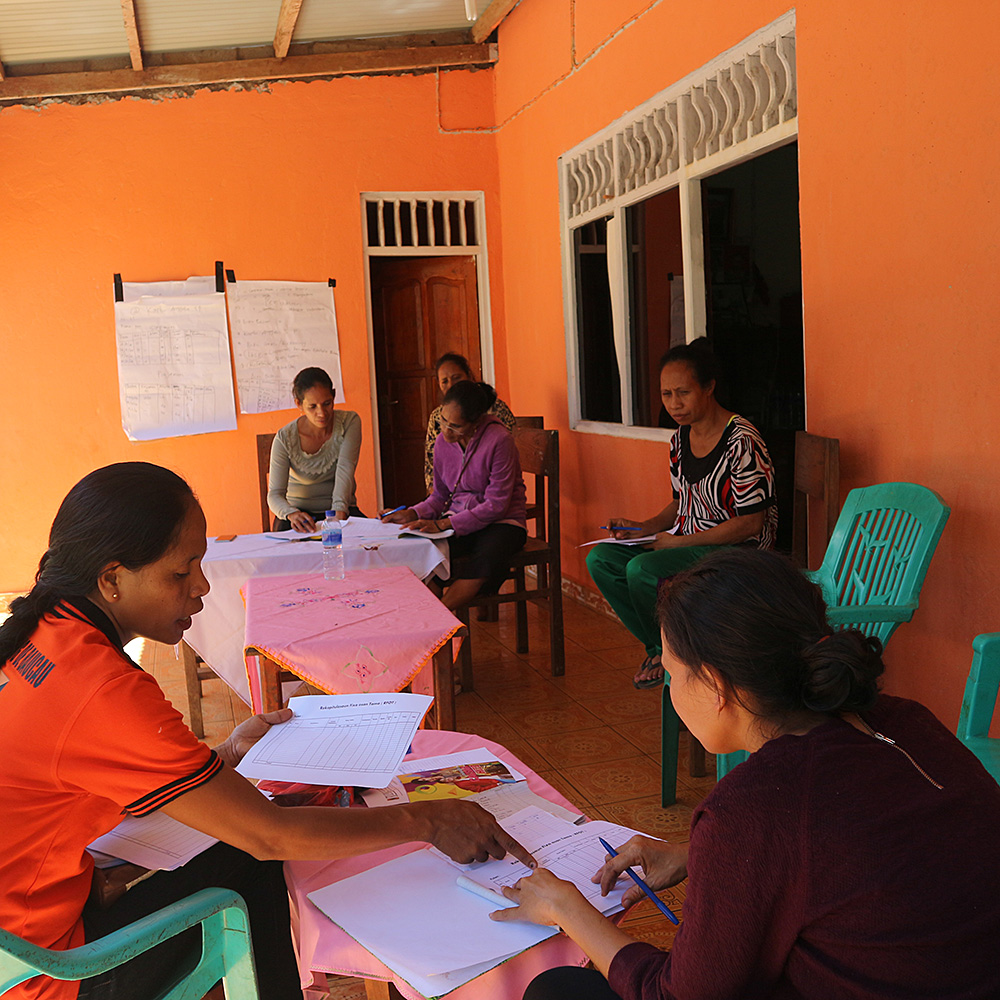 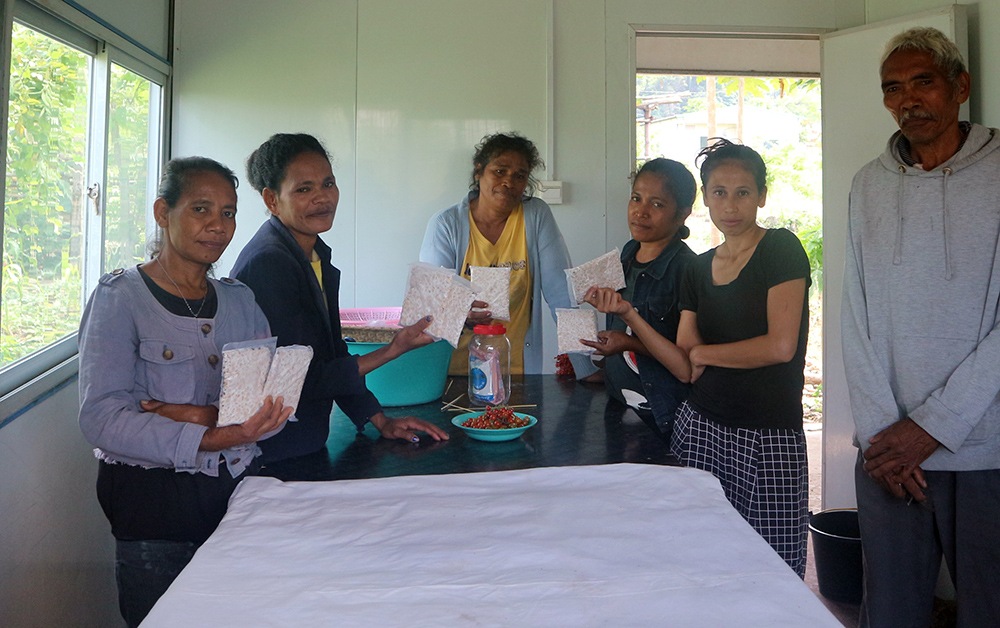 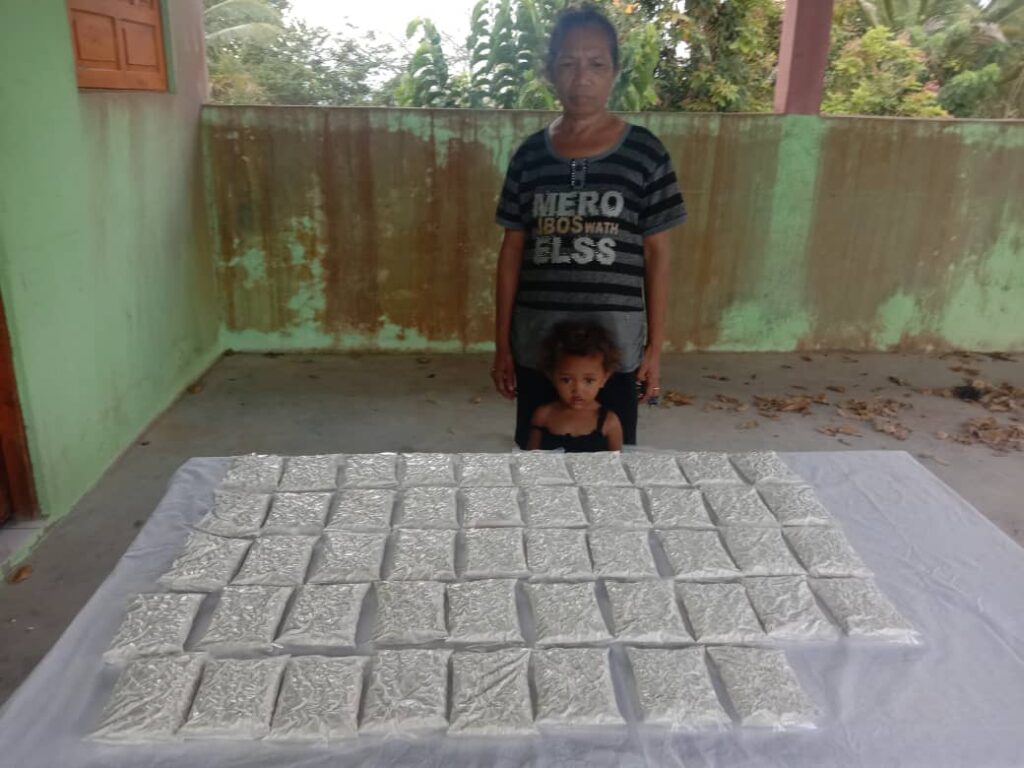 The first Kolping Families in Timor-Leste were founded in 1999. At that time, the country was still known as East Timor, a province occupied by Indonesia. In the meantime, there are 657 members in 58 Kolping Families in the Baucau diocesan association alone. The headquarters of the diocesan association is located in the Trinta de Agosto/Lospalos district.