Zambia is the 48 th country to have a Kolping national association. In early January, General Praeses Msgr. Ottmar Dillenburg and Africa desk officer Volker Greulich travelled to Zambia for the official inauguration of the association consisting of 1,060 members with half of them being present at the ceremony.

he long journey (some of them had to travel more than eight hours) and the special efforts they had to make did not keep them from attending this special event. In a ceremonial mass in Kasama, the General Praeses handed over the document certifying the foundation of the association to the executive board of Kolping Zambia. Then people continued to celebrate – with a big Kolping cake.  In Zambia, Kolping is active in the dioceses of Kasama and Mpika in the Eastern part of the country. Project work is focused on rural development. Most members live in rural areas and are small-scale farmers. Improved cultivation methods are to help them feed their families and to market the surplus crops. 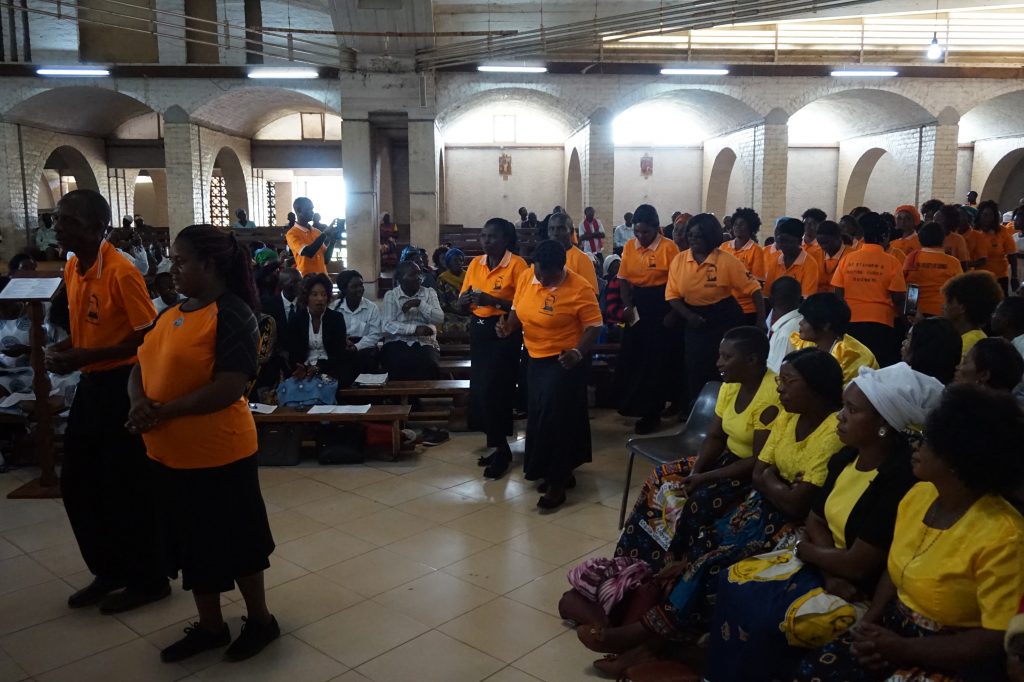 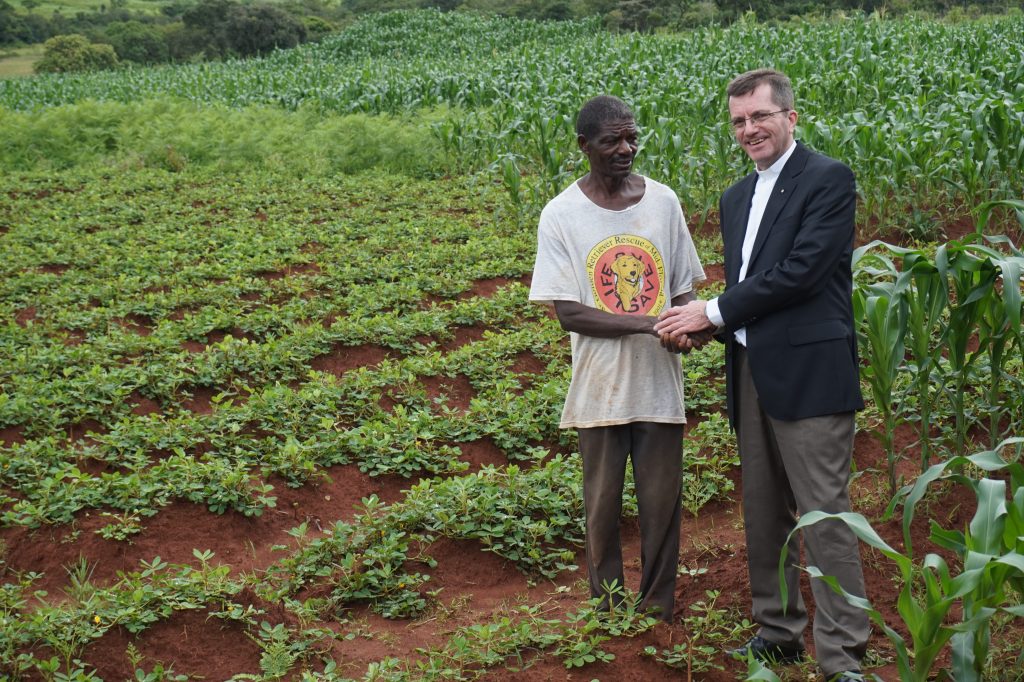 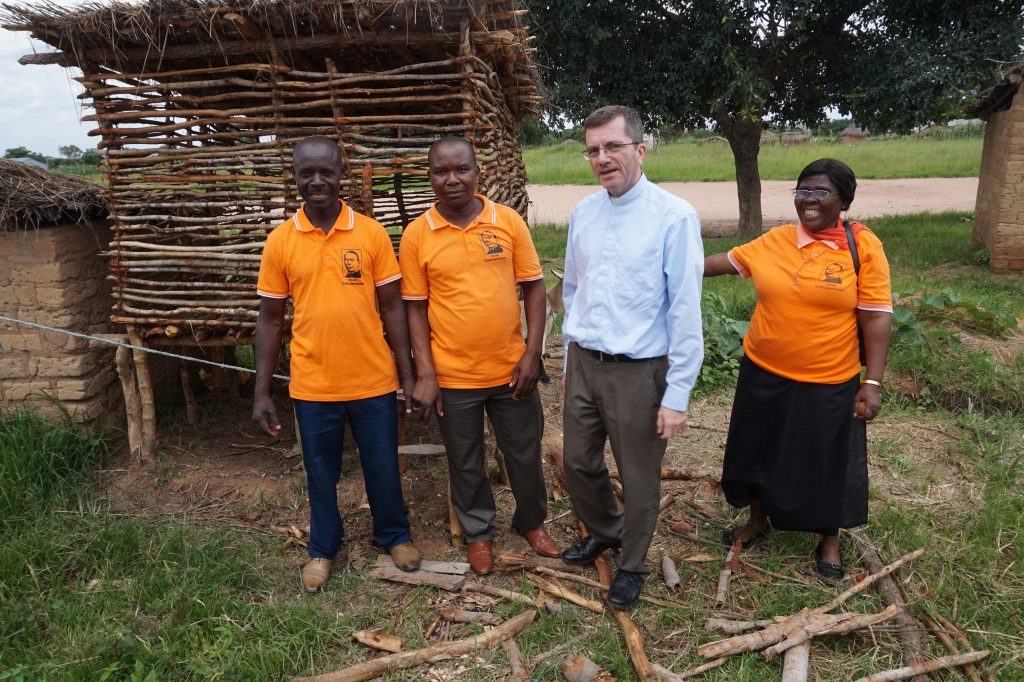 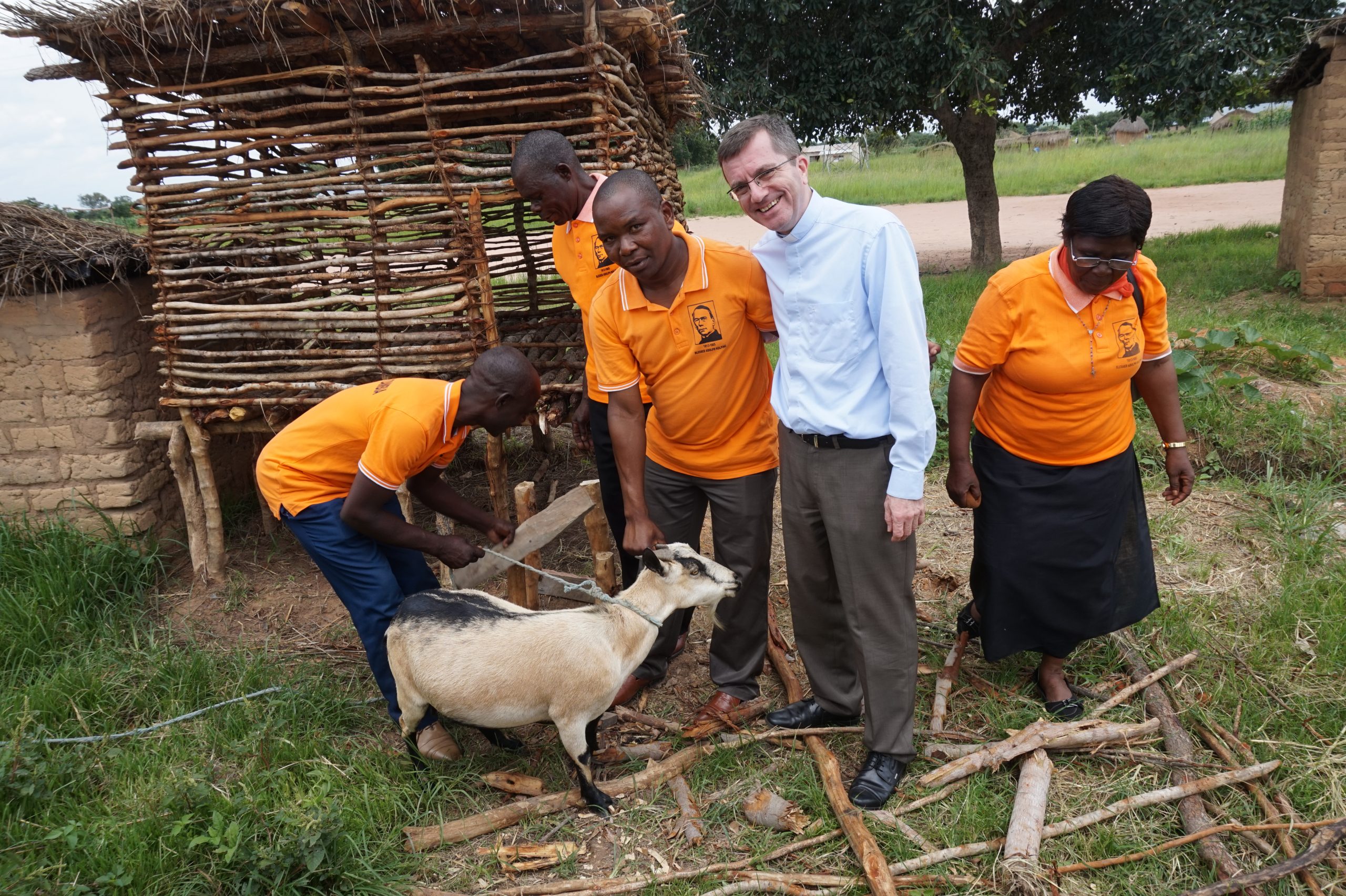 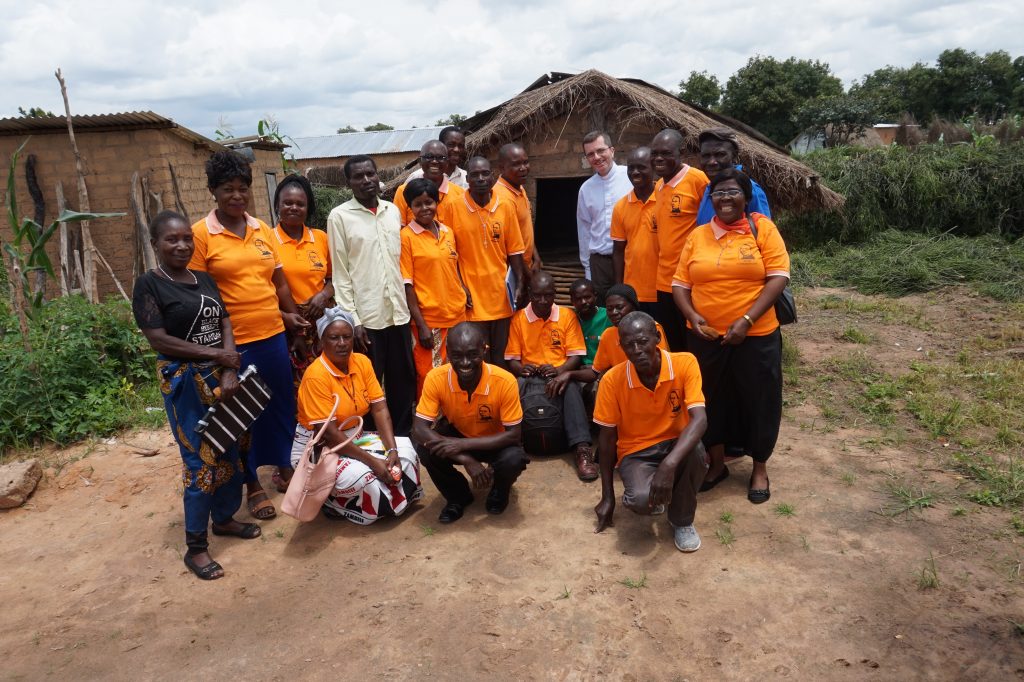 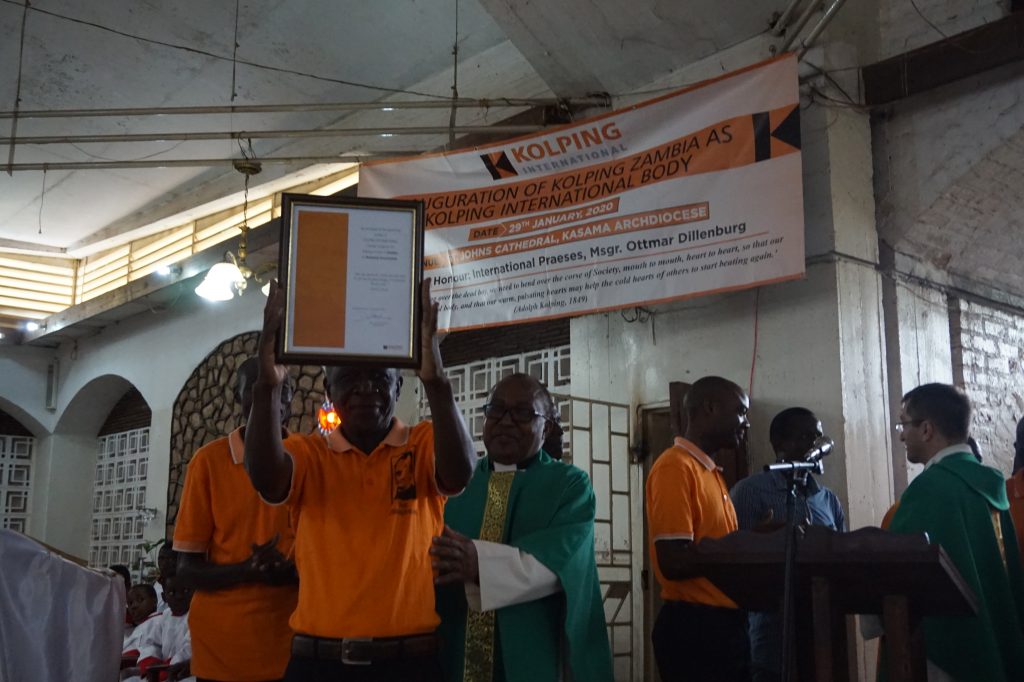 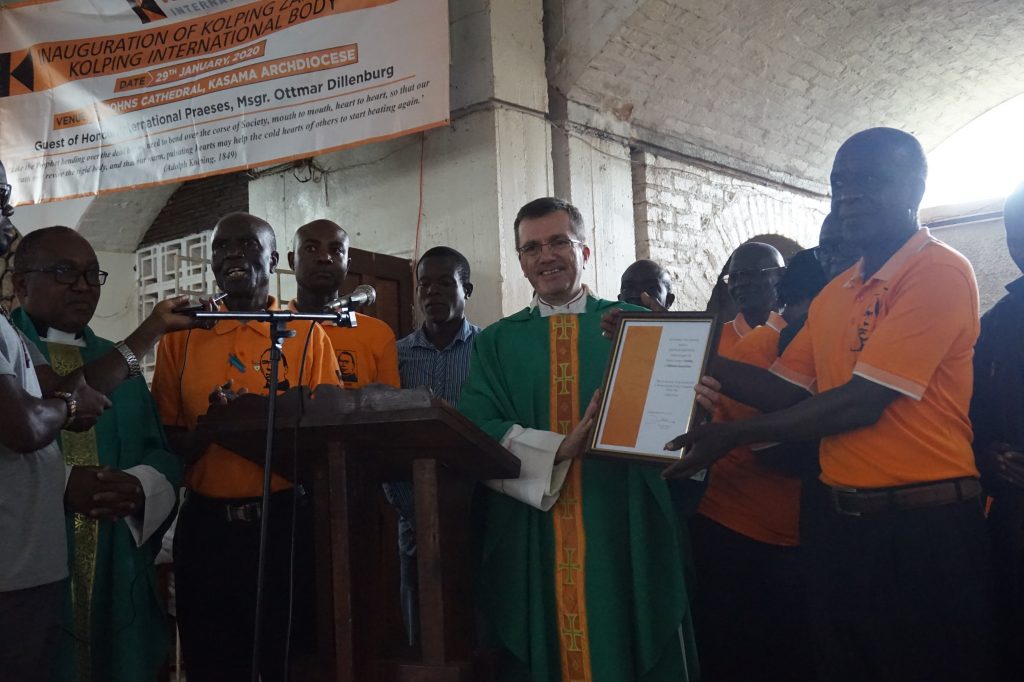